England are the world number one team, are coming off two comprehensive wins, and have home advantage against Australia in tomorrow’s semi-final. But they are not without weakness.

Here are three issues England face in this final.

Eoin Morgan and Jos Buttler’s form has deserted them
Not long ago, this pair were playing so well it was downright terrifying.

Jos Buttler was scorching the turf every time he batted and Eoin Morgan was a man for any occasion, equally comfortable bunkering down, turning over the strike or launching an assault.

But neither of them has been nearly as imperious of late.

Morgan went to town on Afghanistan, easily the weakest team in the tournament, but has averaged just 24 across his other seven innings. His shot selection has been poor and he looks stuck between trying to belt himself back into form or taking his time and grinding to some regained touch.

Morgan has looked particularly uncomfortable against left arm quicks in this World Cup and Australia has the best of the best in this category in Mitchell Starc. Expect Starc to be brought into the attack soon after the skipper arrives at the crease.

Buttler, meanwhile, cracked a wonderful 103 in England’s second game, against Pakistan, followed by 64 in their next match to give the impression he was about to run roughshod over this tournament. Since then, though, he has made just 68 runs at 13 from five knocks.

This has been a rare form slump for Buttler, who has dominated this format over the past three years. 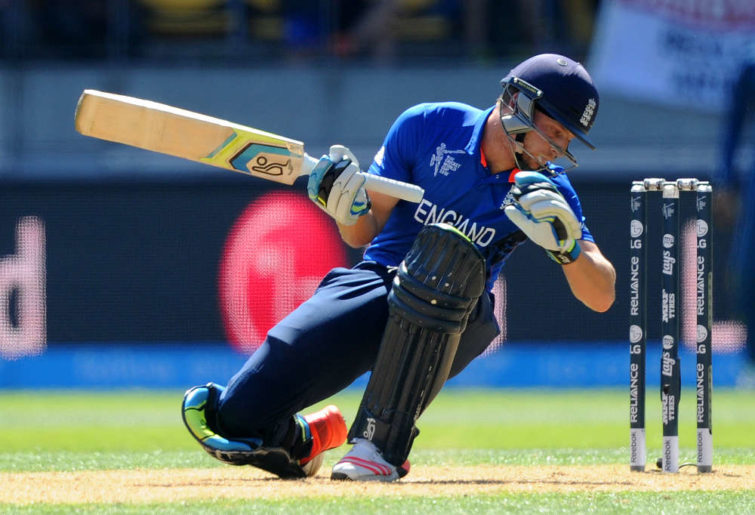 Limiting the impact of Mitchell Starc with the old ball
A lot of the conversation around Starc has centred on the threat he poses with the new ball, but his most unique attribute is his ability to take wickets in the middle and late overs.

The tall left-armer has hoarded an incredible 26 wickets so far in this tournament yet, quite remarkably, only four of those wickets have come in the first ten overs of an innings.

Many quicks rely on taking their wickets either with the new ball, when swing and seam are on offer, or at the death when batsmen are chancing their arm. No other fast bowler in the world has the same skill as Starc to come on between overs 15 and 40 and make something happen from nowhere.

Because of this, Aaron Finch uses him as a shock bowler in short spells, sometimes of just a single over.

Last time around, Starc killed off the England chase when he came into the attack and castled Ben Stokes on 89 with a near-unplayable yorker. He also crushed the West Indies’ hopes of by grabbing three wickets in seven balls, just as they had appeared in control.

Against Sri Lanka, Starc all but decided the match by getting rid of the dangerous pair of Thisara Perera and Milinda Siriwardana in the same over. He also ran through the Kiwi lower order to make sure New Zealand would not pull off a fightback.

England famously bat deep. Well, they will need to if Starc is on song. 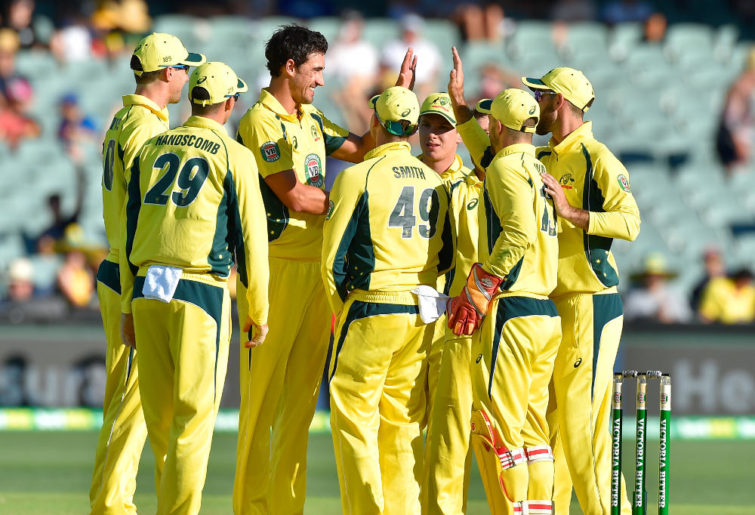 Adil Rashid’s influence has reduced dramatically
England have decided to go pace-heavy in recent games, dumping off-spinner Moeen Ali and bringing in yet another quick bowler in Liam Plunkett.

While pace has dominated this World Cup, spinners still have a key role to play in terms of adding variety to an attack. Leg spinner Rashid did just this over the past few years, arguably being England’s most valuable 50-over bowler in the two years prior to this tournament.

This has put pressure on the likes of Wood and Plunkett to make up for Rashid’s lost impact through the middle overs. He’s also been unable to consistently apply pressure, going at more than six runs per over in six of his nine matches.

Australia were relatively cautious against him last time around because of the tacky pitch, but if batting conditions are better, they may well go after him.