You could look at the latest Australia squad assembled by Michael Cheika and see real progress.

Included are players who first came to wider audiences via the NRC (Isi Naisarani, Rob Valetini, Tom Banks) as well as young guys identified early by Rugby AU and tied to longer-term contracts (Liam Wright, Taniela Tupou, Jordan Uelese). These could be used to demonstrate that the powers that be at RA, despite being much maligned, have been vindicated for the cuts that have been ‘necessary’ elsewhere in the game.

This most recent group, coupled with the U20s squad from this year’s World Championship, rightly point to some real hope for Wallabies fans. The sheer promise of players such as Tupou, Wright, Banks, Valetini and more point towards the new batch of players from which the Super Rugby franchises and the Wallabies will be based around.

Just think that in two years the Wallabies could be playing New Zealand in Auckland, with Tupou storming down the wing, offloading to Issac Lucas, who then intelligently kicks crossfield to Banks who taps the ball down to for Rodda to trundle in and put Australia three tries to the good.

But, as we all know, it is the hope that kills you.

Despite it providing light which you can rely on to give you that extra motivation to carry on against all odds, it can also lead you to despair. Unable to truly capture and contain the light, in the same breath we may never really see the full potential of Australian rugby talent, due to players converting to NRL, going offshore for larger salaries, falling out with coaches, or (the more infuriating) resting on laurels once a place at a Super Rugby side is somewhat secure.

It is the latter that prevents most players from becoming a world-class phenomenon in the mould of David Pocock, Dan Carter or Bryan Habana. Like most people, professional players will (in most cases) stop fighting with the same desperation as seasons pass, becoming comfortable in their environments, and will stop aspiring to be like the top players in the world.

Once you’re considered one of the best players for your country what is there to aim for?

And how would you measure this? To lend a phrase from new Wallabies selector Scott Johnson back in 2013, “statistics are a bit like bikinis – it shows a lot but not the whole thing”.

The quality of your supporting cast can also affect whether you make continue to push on. Many people like being a big fish in a small pond; but the true elite learn to become the big fish in the big pond.

As mentioned, RA will point to the bountiful talented youth emerging, ready to be unleashed post-World Cup, and will extol the virtues of its pathways and the role the NRC has played in this. However, unless this is supercharged in 2020, it risks falling by the wayside.

The Super Rugby teams, state unions and national governing body need to work together to ensure high-quality talent is continually produced. If needs be, go and look at other sports in other countries to learn how world-class environments are created and sustained by harbouring elite cultures that are accessible to all.

By elite I mean the best of the best. Not the richest of the rich. It should not be about who you know or where you went to school. Acceptance into these environments should be based on attitude and skill, primarily the former.

I know this is a utopian ideal and there will inevitably be those who slip through the net both ways, but this does not mean that safeguards can’t be put in place.

Ensure that the NRC is retained. Get it out to the public on free-to-air. Establish these rivalries. NSW doesn’t need three or four teams, it simply needs County and City akin to that in Queensland. By all means, move matches around but try doing this over a few seasons, e.g use two sites one season, then change one or both the following year. 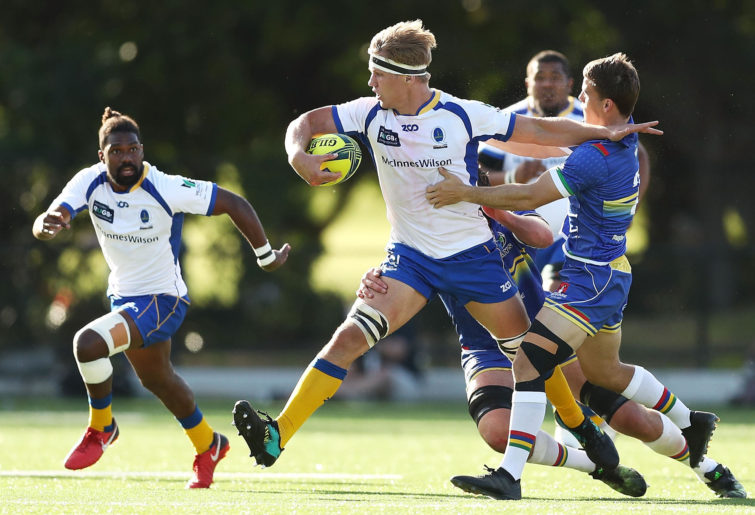 Super Rugby teams and their unions need to work harder as well. Community outreach shouldn’t be limited to those rugby hotbeds. Why not take the fight to the NRL and AFL? Go to the areas where rugby is not as strong as it was. Why not try and grow the game in Western NSW, Victoria, Western Australia or the smaller states and territories?

RA should recruit and retain former players with the right attitude to become coaches. If they don’t want to be coaches then keep them in the system in some way. This does not mean jobs for all but only those with identifiably clear ideas, morals and standards – think Pocock, Christian Lealiifano, Michael Hooper and Dane Haylett-Petty.

As much as I admire the talents of Quade Cooper, Kurtley Beale and others, the names mentioned first are the kind you can hang your hat on. Beale is maturing with age and should be retained by RA to spearhead stronger work with Aboriginal communities – he demonstrates all the good they bring to our sport.

Maybe RA needs to work with players and clubs across the globe to allow more experienced pros to get contracts offshore, pump up their retirement funds, and then return in time on lower wages, to compete for a place in a World Cup squad (this should not be a given upon returning). This would then allow the next generation of players to come through and be tested and given a chance to compete at the highest level, sink or swim.

I started this suggesting that there could be hope. There is but, like anything else, it requires continual management to ensure that the light does not lead to madness.