It couldn’t have been a more fitting end to the campaign of a team that had made winning World Cups an obsession.

What’s more, it was an English side that evolved to be a group that made Aaron Finch’s men remember their predecessors, put a seal on their exit routes.

What’s more, it was an English side, optimistic of their chances against the world’s cricketing heavyweights, who sealed Australia’s fate.

Australia was of course aware that teams with successful build-ups to the tournament would push them to the limit at the World Cup, but the defending champions had endured similarly high pressure before arriving in England and had thrived in it.

Australia has been a force to reckon with in the past, and 2019 has been no different. Although it appeared only a distant possibility a year ago that they could clinch their sixth crown, they managed to generate massive momentum with the competition fast approaching. 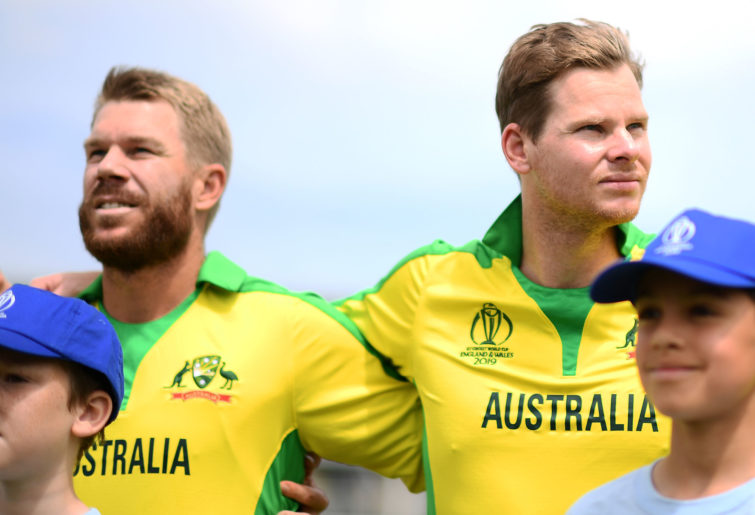 The men in yellow thundered into the mix by blowing away one of the tournament favourites and punishing the dark horses a couple of months before it. Bam! they are back in the top-tier contention.

Make no mistake, as the tournament unfolded it became apparent their preparations were a mess and the playing XI was far from settled. At the fulcrum lay the selection blunders, a shift of responsibility to a specific group to steer the match, a lack of dynamism in the batting order and injuries in the latter part of the tournament.

They had picked three opening batsmen. Usman Khawaja, who made a truckload of runs as an opener, dropped to No. 3. Steve Smith, who averaged above 50 at No. 3, had plummeted to a position from where his performances were fluctuating, as was Shaun Marsh, who came back in the line-up to send the balls out of the park in the death overs.

Glenn Maxwell and Marcus Stoinis were undeniably the epic disappointments. The former’s insanely athletic fielding delivered as always and his bowling was seldom economical without producing a wicket, but with the bat he turned out to be a disaster. Several of his knocks threatened, but he failed to make anything substantial out of it.

That brings us to the equation Marcus Stoinis, who only fared slightly well, producing wickets at crucial junctures – notably the scalps of Shakib Al-Hasan and Jos Buttler – but his tendency to play several dot balls even when there were cries for strike rotation or finding gaps piled the pressure onto his partner. Stoinis also didn’t prove helpful enough to run hard between the wickets alongside batsmen like David Warner and Steve Smith. 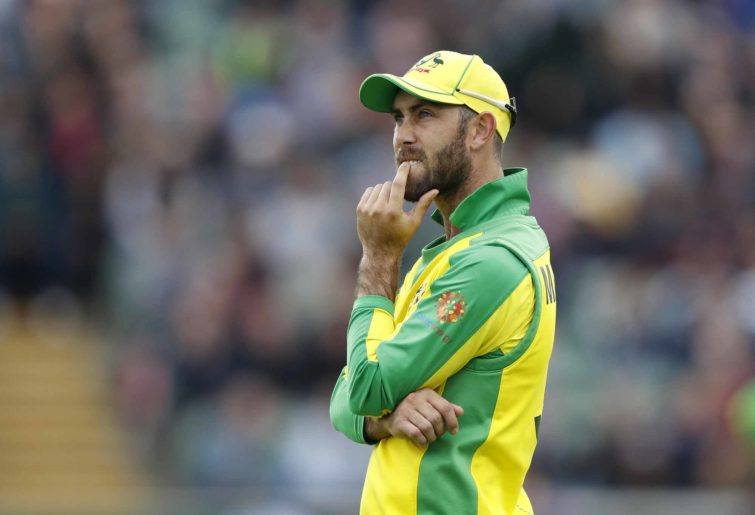 Apart from the bulk of work done by the opening combination, Alex Carey’s emergence as a capable white-ball player was the silver lining. As they pick up the pieces from their hammering against England, the gloveman with 375 runs in the tournament would be the guaranteed candidate behind the stumps in the years to follow for Australia.

Mitchell Starc, who had featured in insanely fewer games before the event, could end up being the man of the tournament again. Also, Australia’s only regular wicket-taking option did the job for Aaron Finch throughout – he needed his pace colleagues to inspire him when he experienced a rare off day at Edgbaston.

As much as the vast volume of strength for Australia sat in pace, spin mainly added into the scheme of things. Unlike their previous World Cup campaign, they had to play a specialist spinner. However, both Adam Zampa and Nathan Lyon were both negated easily, leaving the fast bowlers overburdened.

Despite all these factors in the group stages, almost everyone gave them a chance simply because they are Australia, and Australia are known to come big at the knockout stages. Australia also had a slight upper hand given their crushing victory at Lord’s and successful semi-finals history, regardless of the hosts’ surge.

But it turned out to be the day England showed why they are the favourites and the tremendous belief the Adelaide massacre against Bangladesh brought out of them.

Nonetheless, Australia would take heart reaching the knockouts considering the state they went through after the Capetown scandal, given the Englishmen trouncing them to dust roughly a year ago and ultimately despite losing as many as 22 of 26 ODIs through to March 2019. Irrespective of all this, a well-grounded resurgence injected a belief that this Australian team could go all the way.

They won from the worst positions, they won against well-rounded teams and they moved from strength to strength with each passing game. They kept inserting the faith, so much so that regardless of not having a lot of genuine matchwinners, they would find a sniff.

But England had ousted Australia to march into the final in all the departments: power-hitting, subtlety, pace, spin, groundwork – you name it! It wasn’t Australia’s year.

By a large margin the World Cup belongs to a team who played not only with skills but also with plenty of heart. And it wasn’t Aaron Finch’s men, unlike Steve Waugh’s, who unswervingly brought South Africa to submission at the same venue two decades ago.

Ellyse Perry has been on the front page of all things women’s cricket for many years. Not just nationally but across the globe, she is an inspiration and record breaker in all facets of the game. The all-rounder is the first Australian cricketer to take 100 wickets in T20 international cricket, and the first to […]