It's time to celebrate the forwards

The Great One
Roar Pro
14th July, 2019
7
Join the conversation
Advertisement
Write for The Roar

If you pull up any highlights video of rugby league, you know what you’re going to see: Benji Marshall’s flick pass in 2005, Shaun Johnson’s dazzling footwork in the World Cup and any number of wingers pulling off impossible putdowns with their body flung out over the sideline.

What you won’t see and what is not as easy to highlight is 95 per cent of the hard work done in every game by the forwards week in and week out. We’re talking about the props, who make 25 tackles and are still asked to run for over 100 metres in the most trafficked region of the field. Or the second rowers who play 80 minutes providing the muscle for their exposed halves while still having to take hard runs out of their own red zone.

This is the heart of our game and is something that goes extremely underappreciated. Think for a moment just how incredible a physical feat it is to make three or four tackles in a set defensively then being asked to again get up to maximum speed and take a carry right into the middle of the field.

Remember how relatively few line breaks there are in the centre of the field considering how much of the game is played there. These are men who often weigh well over 105 kilograms and move only marginally slower than their leaner friends on the edges. 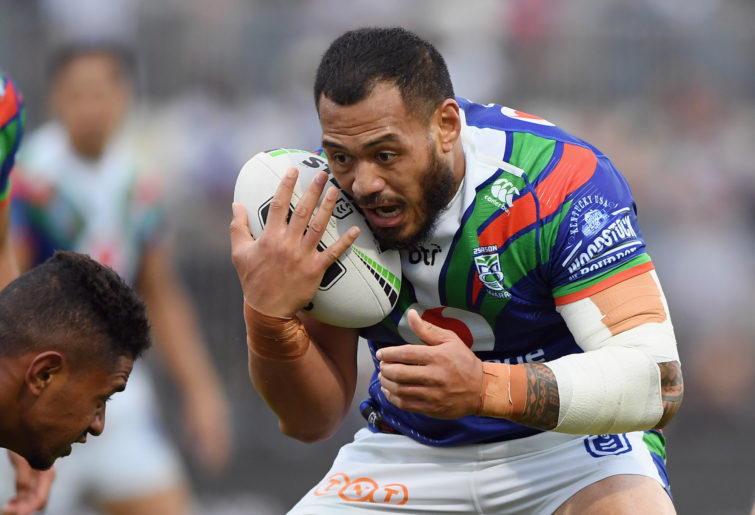 The purpose of backs, as most of their defenders would say, is to be the creative players on the field that finish off movements to create tries out of nothing. Halves and fullbacks genuinely get the lion’s share of this work and most are better than your average outside back at fulfilling this obligation.

But let’s focus on centres and wingers for a second to fully illustrate my point. Think about how few times your average first-grade NRL centre or winger creates a try out of seemingly nothing.

Now compare this to how often they drop the ball, make a defensive mistake or otherwise stuff up during a game.

Then think how quickly a forward would be dropped if he made the same number of errors while completing his job as a defensive workhorse.

When they get it right it’s brilliant, no questions about it, but these flashes of genius are surrounded by uncountable mediocre attempts that fall apart. The worst part is that they’re being marked by centres and wingers themselves, which means they have to compete against the weakest defenders on the opposition team anyway.

The very fact the Blues were happy to just dump two out-of-position players into the centre positions this year and have it work seamlessly is proof of how relatively simple the role can be.

My point – a somewhat jovial one at that – is that we place far too much value on bung average backs who might single-handedly decide 20 per cent of games on their own at most. This misplaced value is the reason Tom Trbojevic is reportedly getting offered $200,000 more than his brother Jake despite the latter being far more influential on a game’s result more often than the former at the back.

So let’s celebrate the forwards, who do their job week in and week out with little praise and little fuss, and not simply gawk at the newest ridiculous try in the corner.

To the unsung heroes in the front – Leeson Ah Mau, Scott Bolton, Jeremy Latimore, Josh Papalii, Aiden Tolman and everyone else – I salute you.

With injuries and COVID logistical issues taking a toll at certain clubs, the NRL is set to introduce rules for teams to negotiate the short-term borrowing of players from rival clubs. 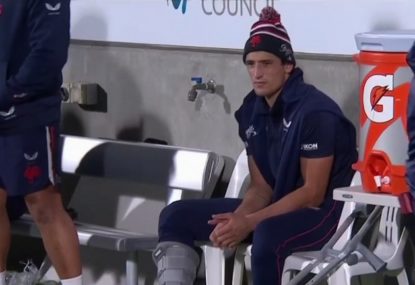 Craig Bellamy was announcing his re-signing news to the squad but his five-eighth tried to steal the show with some banter. 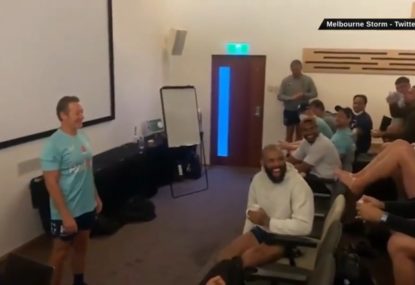 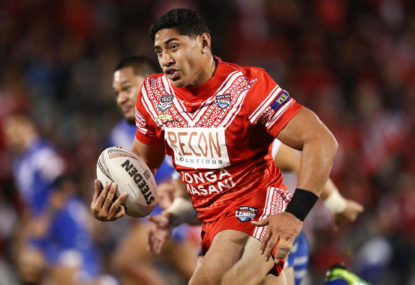