Richie Incognito. If you follow the NFL, you’ll know the name, and it’s the one that’s attracted negative attention at almost every turn in his career.

Incognito has been accused of bullying teammates, said the N-word in public and has been voted as the dirtiest player in the league. Every football fan has a take on Richie Incognito.

Incognito has been good at his job as a guard for over a decade and through that has been able to continue to find work in the league, but his continued employment in pro football has sent me to the laptop with a burning desire to hammer something out.

In 2018 Incognito threatened to shoot funeral home staff and damaged property after he asked them to decapitate the body of his father for research purposes. Read that again. Read that a third time if you have to. What Richie tried to do is a very, very disturbing act. 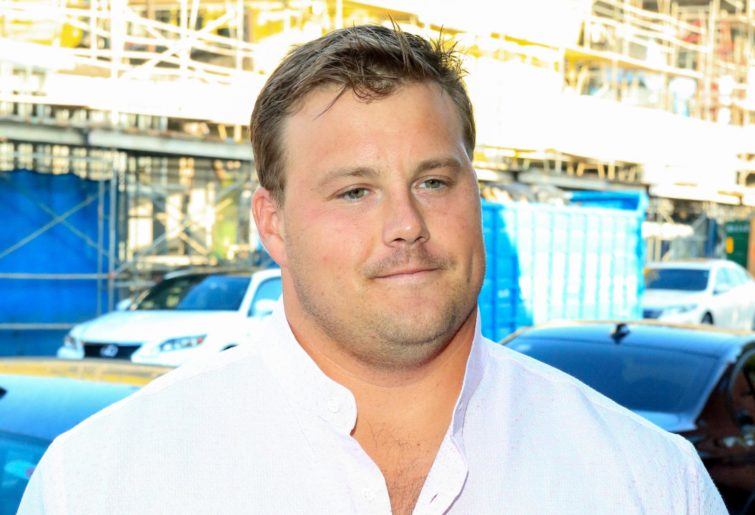 Earlier this year, Incognito returned from a brief retirement and signed a deal with the Oakland Raiders. At the time of writing Incognito was suspended by the Raiders for two games in the upcoming 2019 season for violating their personal conduct policy.

I’m upset for a few reasons, and it’s comical that Incognito, who needs help, was signed by a franchise to play professional football again.

There is no way he should even be an option for teams given these prior incidences. I’m glad the Raiders have said that they will help him, but suiting up should be out of the question. It scares me to my core that someone like this is playing a violent sport like football and risking further head trauma.

For a minute let’s forget the head trauma part of this. Incognito retired because he said himself that his liver and kidneys were “shutting down”.

I do not know if Richie has had transplants or not, nor am I a medical expert, but how does a player ever get cleared to play again if these issues are not resolved completely?

What makes Raiders general manager Mike Mayock and head coach John Gruden even want to bring in Incognito to their franchise with what is known? It boggles the mind.

I’m mad for another reason – the fact someone so dangerous is allowed back into the NFL while people who stand up for the rights of the marginalised are still personae non gratae.

Colin Kaepernick hasn’t played a down of football since 2016. Eric Reid, a safety who also took a knee with Kaepernick while they played together for the San Francisco 49ers, faced significant criticism for his actions.

Reid filed a grievance letter with the NFL alleging team owners and the league colluded to prevent his employment due to his actions during the anthem. Reid signed with Carolina last year but was drug tested seven times in just 11 games that season. To me that much testing was a clear attempt at hoping that Reid would fail a test so that the league could find a valid reason to suspend him.

Who’s the bigger danger to a sport and the world in general: men who have the nerve to take a stand for the rights of others, or someone who threatens to go to his car and shoot funeral home staff with his multiple guns?

The NFL needs to do the right thing after the Raiders-imposed suspension and place Incognito on the commissioner’s exempt list – similar to the NRL’s standing-down policy – for as long as possible and make sure he continues to get help.

Will they, though? There’s a better chance I grow wings and fly to The Roar’s HQ from Canada.

Some things are much more important than being able to line up and help 11 other players get a ball across a goal line for 60 minutes. Much bigger.