I have decided to write out a mock fixture list of a possible 14-team A-League, with a start year of 2021-22 as this is the earliest viable time the league could have that many teams.

With 14 teams, we can have a balanced fixture list of 26 games. In football terms, this still isn’t enough games and is, in fact, one game less than we have currently, however, Australia must realise the A-League is a developmental league in the sense that Australia’s best players will always play overseas in Europe and, to a lesser extent, Asia.

To maximise commercial viability in the current climate of many competing football codes and leagues, we need to maximise and be content with what we have to eventually build a traditional football league structure.

Should the league expand further, then the number of games will extend the season further in the long-term, but this might work better with more games in the lower leagues where commercial viability will not be as tough.

I have gone back to how the A-league was originally set up from seasons one to six (2005-2011) where the season kicked off in August, and finished in March.

All the talk that we need clean air space because of the AFL and NRL finals is really up for debate as over the last few seasons it hasn’t made much of a dent as the FFA and Clubs lack of promotion has done more damage than anything the other footy codes do.

It’s now time to do what is right for football and the fixture list I have designed will adhere to international breaks and everyone will play each other twice (once at home and once away).

Sadly in my version for New Zealand Football fans, the Wellington Phoenix will be relocated to Hobart and renamed Tasmania United. It’s time for New Zealand Football to have its own Crawford Report revolution and the Phoenix could be one club that could play a huge role in this, but that is a discussion for another time. To appease the Asian Football Confederation all clubs need to be Australian based. 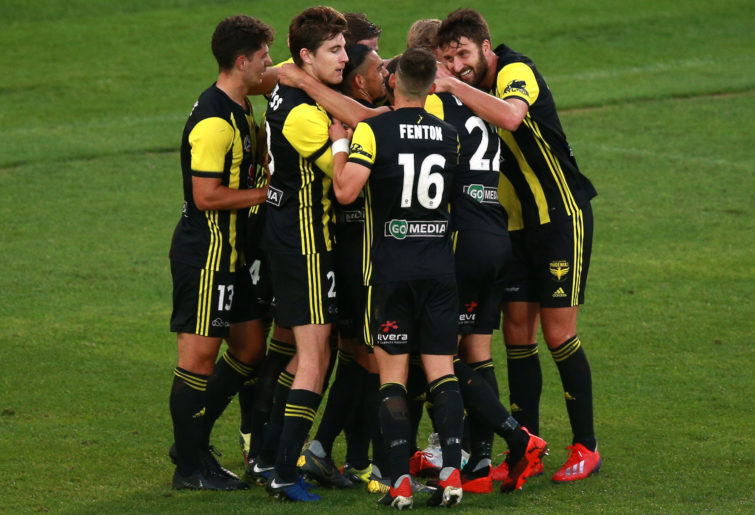 Teams
Here are the teams that will make up the 14-team A-League. With the decision to kick out the Wellington Phoenix from the competition we needed to bring in three new Australian based A-League sides.

They are Canberra United, Wollongong Wolves and Tasmania United. Without promotion and relegation at the present time, I have also included member federations that each A-League team should work with as part of grassroots development or part of their franchise territory. The teams are as follows.

Football specific stadium plan
Moving forward we need to see a plan for more boutique venues as this will not only improve atmosphere but with better percentage of capacity at games, we will likely increase TV ratings for the casual viewer.

A strong long term commitment to football-specific stadiums will be a priority as this should improve football atmosphere not just for the patrons inside the ground but watching at home with a packed atmosphere. I have listed from top to bottom in order of high priority to low priority. 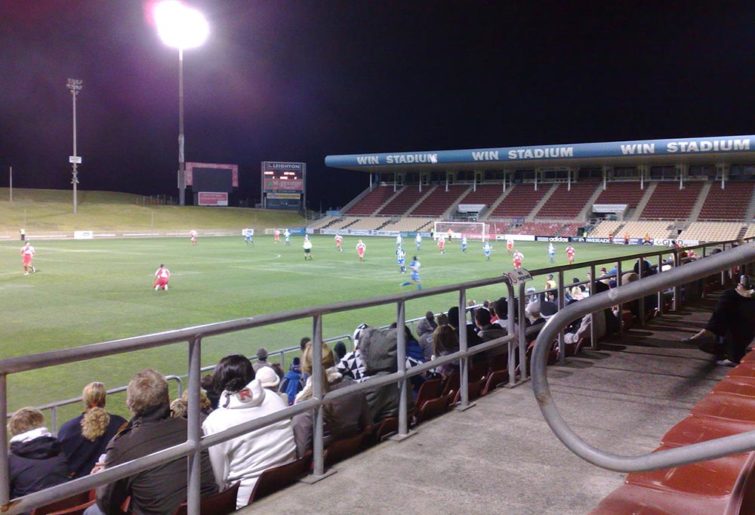 (All kick-off times are local)

Summary
This is something I have wanted to share with the Australian Football community for some time as the unbalanced A-League fixture is annoying. There are certain teams would play each other three times during the season before they have only played other teams once. This isn’t right so I wanted to make sure that all teams played each other once before they played each other again.

I have always been a fan of a balanced schedule, so the sooner the A-League can expand to 14 teams the better.

This will allow the league to have a home and away schedule based on balance. If we eventually add more teams to the A-League then the number of games can increase to the point we may have further discussion on whether Australia is mature enough to go with a traditional European League season where first past the post are the recognised champions.

There are other issues that are hindering the league’s growth with regards to the A-League’s independence, removal of the salary cap, increase the size of squads, a national second tier, should the youth league be blended to become a reserves league etc. But I wanted to focus on a few points that I am very passionate about with my fixture list.

I am hoping for genuine feedback good and bad and hopefully, I can learn from your feedback and I hope you can see where I am coming from with this mock fixture. The more feedback and ideas put down and shared in writing, the better