Wales No.8 Taulupe Faletau has been ruled out of the Rugby World Cup after breaking his collar bone in training, the Welsh Rugby Union says.

“The injury was sustained in an innocuous training ground incident and will require surgery,” the WRU said in a statement on Thursday.

Faletau, 29, has 76 caps, and his powerful running and destructive and consistent defence have made him an integral part of the Welsh pack since his 2011 debut.

He played in that year’s World Cup and again in the 2015 edition.

Faletau also played in all three Tests for the British and Irish Lions in their drawn series in New Zealand in 2017 and won another Lions cap in Australia in 2013.

Wales face England home and away and also host Ireland later this month in their warm-up games for the World Cup in Japan.

A possible squad replacement is yet to be named for their first World Cup game against Georgia on September 23. 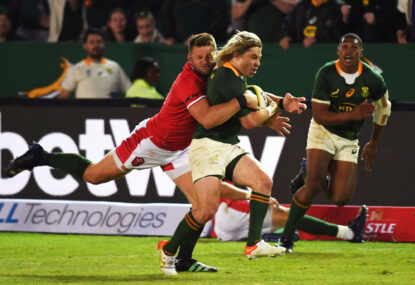 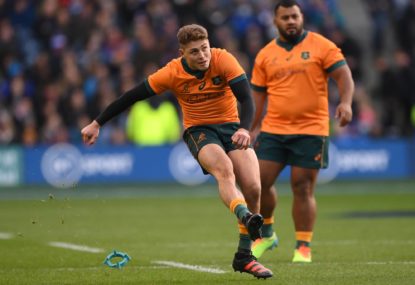 Round four of the 2022 Six Nations produced some stunning battles and while the score lines were relatively low, the contests were enthralling. Not… 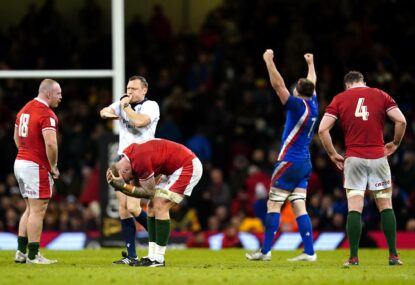 France did not come easy or early to rugby union. In the late 19th century, a French journalist - who must have witnessed a… 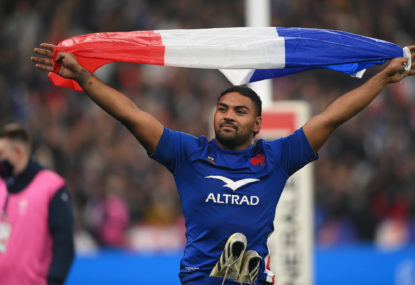