Nick Kyrgios. He takes up more media time and space than any other tennis player on the planet.

He can also have serious meltdowns. Last week in Washington DC on his way to the title, he did a little of each. Thankfully, there were a lot more highlights than lowlights, and with the final major of the year just a few weeks away, Nick might’ve timed his run perfectly.

When he first burst on to the scene, Kyrgios was expected to scoop up Grand Slams en masse. Then his behaviour on and off the court led the tennis public to write him off as just another wasted talent making up the numbers.

However, there are reasons that this year’s US Open may be the best chance Nick Kyrgios has had so far in his career to make a run to a major title. Here’s why.

His form
Kyrgios is clearly playing some of the best tennis on tour right now, and the fast hardcourts of the US suit his big-serving game. We saw glimpses of his form improving at Wimbledon against Rafa Nadal, but in Washington last week, he was able to string six quality matches back-to-back.

He is playing every shot in the book, plus plenty that aren’t. At certain stages during the week, he was playing as if he knew no one could stop him, and in all fairness, he was right. 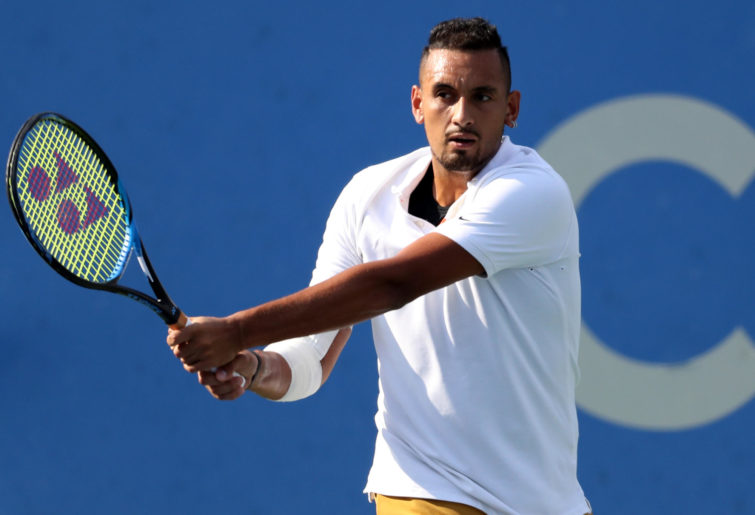 His fitness
As mentioned above, playing six high-quality matches in a week gives Kyrgios a huge match fitness boost. While he did have some back spasms during the final, hopefully they’re nothing to cause major concern.

The Australian has admittedly never been a huge lover of off-court training, so getting consistent match practice is a massive plus. With two masters tournaments to come in the following weeks, he should be at his peak by the time New York rolls around.

His ranking
Winning the title in Washington DC will give Kyrgios a rankings boost into the top thirty. This means he will be seeded at the US Open, thus avoiding any high-ranked players in the first couple of rounds.

If he is able to cruise through the early matches without spending too much time on court, he will give himself a real crack at the second week of a major for the first time in a long time.

On the flip side, Kyrgios seems to play his best tennis against the big guns, so it may be that the opening rounds become more of a mental struggle to stay motivated. If he does get through to the second week, there’s not a player in the top ten who would be keen to see him on the opposite side of the net.

It’s well documented how strong his record is against the best in the world – he’s at 83 per cent this year against top-ten players. 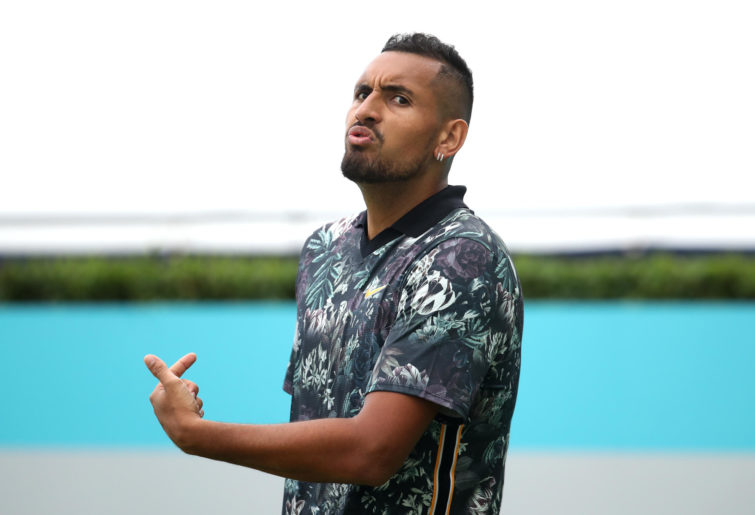 The fans
Kyrgios is a showman. He’s an entertainer. Love him or hate him, he sells tickets. And which tennis crowd loves a showman more than any other? New York.

Kyrgios is made for the Flushing Meadows night sessions, and the crowds will flock to see him. We saw last week just how much energy the Aussie receives from and gives to a crowd who supports him. As long as he can hold things together mentally, he will receive as much support there, if not more, than he does in Australia.

The downside is if he does lose the plot a little, as he did against Stefanos Tsitsipas in the semi-final, the New York crowd will turn, and turn quickly.

Kyrgios’ love for US culture and sport, especially the NBA, means he seems far more at home in America than he does in his home country. In his acceptance speech after the Washington final, he made a point of saying he had one of the best weeks of his life. A huge part of that is the love from the fans, and if he can keep them onside for two weeks, they may just push him all the way.

We probably have a better chance of predicting the lottery numbers than predicting what Nick Kyrgios will do on court, however this year’s US Open could be a defining moment in his career.

There’s not giving it your best, and then there’s literally gifting a point to your opponent for no reason!