No, it was not ‘the big one’, but tremors were definitely felt across rugby union’s stadia this last weekend, some more than others.

The earth shook in Perth, Twickenham and Salta as the Tests played out. No argument that the largest tremor occurred in Optus Stadium, Perth’s glorious new coliseum, as a record 61,000 plus witnessed a resurgent Wallabies play their way into dominance by handily beating the All Blacks.

Anyone daring to asterisk this match because the All Blacks played a man short for the entire second 40 misses the finer points of this game.

The Wallabies were stingy with ball in hand, rarely kicking away possession. Led by Nic White, they ran straight and defended mightily.

Hansen’s experiment with Beauden Barrett at fullback and Richie Mo’unga at flyhalf will likely come to an end. No surprises this weekend at Eden Park if All Blacks’ coach, Steve Hansen, opts to slot Ben Smith at FB, a healthy Ryan Crotty on wing, Barrett back at fly and have Mo’unga on the bench.

Hansen will also fiddle around with his front three. And while the New Zealand media are using words such as ‘inquest’, ‘wake’ and other apocalyptic terms, Hansen’s squad is still a significant force to be reckoned with. 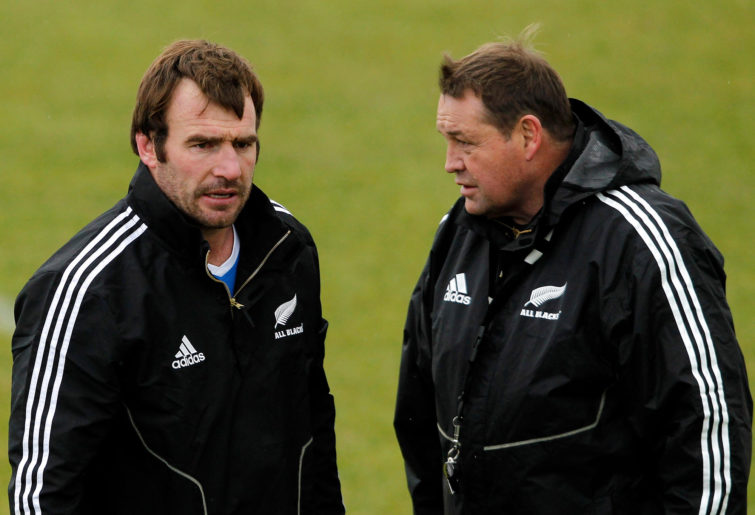 Meanwhile, out on the Argentinian Highveld of Salta, the Springboks took their time to get into gear. Like drawing a cup of tea, the Boks slowly got to full strength and wore the Pumas down.

The centres remain a glaring weakness for Bok coach Rassie Erasmus and fullback Willie LeRoux’s aimless kicking and his lack of line penetration puts into question why he is still starting.

Hooker Malcolm Marx is evidently back from the cold and even Francois Louw was back to his old scavenger self.

Up at Twickenham Wales did very little to help the legitimacy of the Rugby world ranking points system. For a team a hair’s breath away from the world’s number one ranking, Wales lost to an English side with a glaring weakness in defence, coupled against playing a team still trying to identify a cohesive starting 15.

Wales lost the Test more than England won the day. All this makes an upcoming rugby tournament in Japan a little more exciting than it may have been before. Which finally brings us to the coaches.

Springbok supporters, rightfully so, are finally getting what they have for so long been clamouring for – a professional rugby coach schooled at the highest levels.

All Black fans are a little shell-shocked and asking more questions of their coach than ever before, while England’s faithful are left scratching their heads wondering what Eddie Jones will do next.

And what of the long-time sufferers under Michael Cheika? Like all true sports fans after celebrating victory, doubt will come back like a common cold. As match day in Auckland approaches, Australian rugby fans just need to keep reminding themselves that they generated the largest measure on the rugby Richter scale and start hoping for another this coming Saturday.