England gathering steam, and not just via Archer

For the pragmatist, England’s performance at Lord’s, while impressive, was fruitless and earned them nothing. Australia retained its 1-0 lead, and are one win away from retaining the Ashes.

But for others, even the more hardline Australian fans, it’s hard to refute that the sequence of events last week didn’t represent at least a strong warning shot.

That all-important cricketing buzzword, ‘momentum’, has swung to the hosts’ favour, largely on the back of Jofra Archer’s brilliance.

On a tangible level, his influence at Lord’s was stark. Archer eliminated, via the short ball, Australia’s biggest asset for at least three innings this series. But on a more subconscious, lasting level, he has likely instilled a sense of trepidation in the Australian batting line-up.

Not a fear, nor a panic. The way Pat Cummins and Peter Siddle played Archer for the 40 minutes immediately after Smith’s retirement showed that even Australia’s tail lenders are a laudably gutsy bunch.

But subconsciously, the knock-on affect of his performance may just provide that split second of doubt when coming onto the front foot which, at his pace, could mean the difference between remaining at the crease or trudging back to the rooms.

It’s easy from the cheap seats to believe elite sportspeople can and should be able to clear their head and move on from an intimidating experience. But those in the cheap seats have never faced a rock-hard projectile flying at their face at 155km/h.

Mike Tyson’s quip that ‘everyone has a plan until they get punched in the mouth’ rings true in this regard. 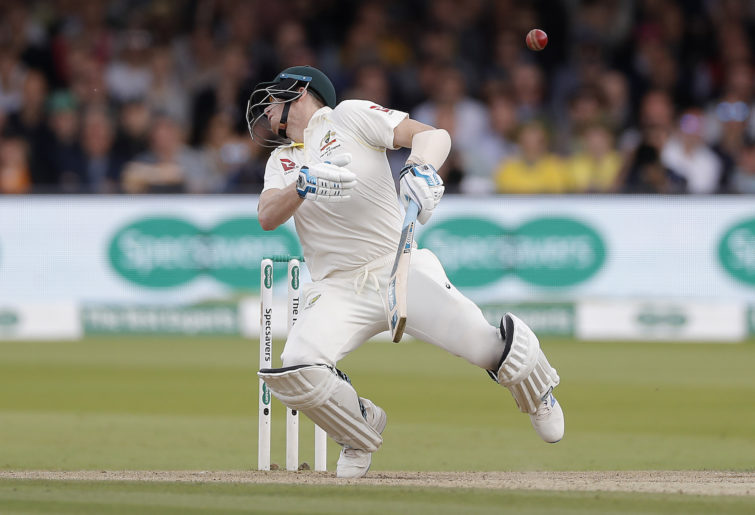 As impressive as Archer was at Lord’s, a performance that rightfully earned a large percentage of newspaper inches in the aftermath, England have tightened the ship in other ways. And it’s for this reason Australia’s biggest Test awaits at Headingley.

In Ben Stokes the hosts possess (in Smith’s absence) quite clearly the most in-form batsman of both sides. His 115* in the second innings was glossed over quickly after Archer’s double strike in the first six over of Australia’s second innings. But it rightfully earned him player of the match honours, and continues a period of strong form for several months.

In fact, since England’s loss to Sri Lanka in the World Cup, Stokes has averaged an incredible 88.2 (five ODI innings, four test). When he is dominant, England invariably win. The all-rounder rode his luck at Lord’s in the second innings, but importantly made Australia pay.

Along with the form of Stokes, Jack Leach’s inclusion has quickly addressed the spin worry out of Edgbaston.

Leach was dangerous on day five at Lord’s despite his own admission that he ‘wasn’t at his best’. Importantly, he went for just 19 in his 11 overs in the first innings. In the Somerset tweaker, England now have a reliable option that can both tie down an end early in the match, and strike later as footmarks develop.

Stuart Broad’s form is another reason England look poised to strike in Leeds. Broad’s output had dropped in the last 12 months and, had Archer been fit for Edgbaston, would likely have felt the chop.

In the English winter he took just four wickets across three Tests against Sri Lanka and the West Indies, and in the five first class matches before facing Ireland had taken just nine wickets at 43.3. But he’s returned to form with a bang, with ten wickets in the first two Tests. Notably, Australia’s most senior batter in David Warner has fallen victim to Broad three times already. 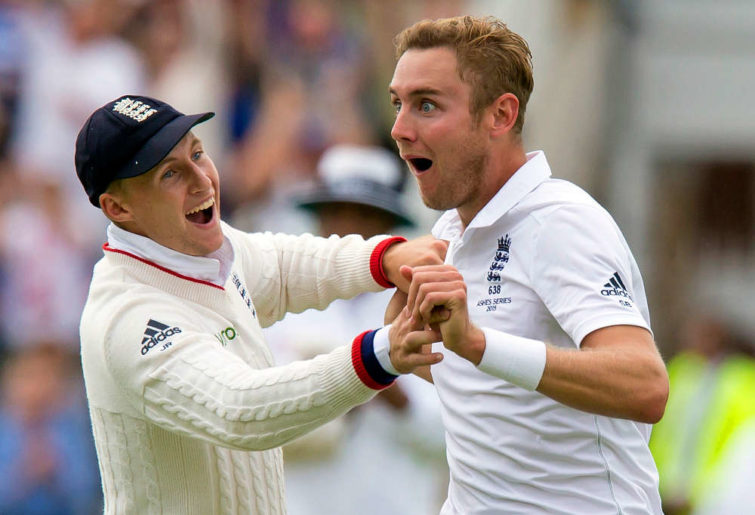 While the form of Stokes and Broad, plus Leach’s inclusion, further boost an England XI now inspired by the new pace sensation in Archer, they aren’t without issues of their own. In Jason Roy and Joe Denly the hosts possess a top order that – like Australia – is prone to being two down early in any given innings.

At six and seven the dangerous Jos Buttler and Jonny Bairstow are, at present, a shadow of the dominant figures they cut in other formats, although Bairstow notably found some touch at Lord’s.

But on the whole, the home side have ironed out the early series kinks. And with Smith’s absence in Leeds, it’s bleedingly obvious that the tourists’ biggest challenge starts tonight.