As is regularly the case for those who grow up watching Test cricket, I am often involved in unsuccessful attempts to persuade my non-cricket watching friends that the five-day game is captivating and spell-binding like no other.

One such conversation took place with a Belgian friend during the 2017-18 Ashes. In keeping with my cricketing spiel, I had taken it upon myself to explain what it means to ‘get out’ and the different ways of doing so.

Luckily for me, Mitchell Marsh had just come out to the crease and, with my friend looking increasingly puzzled, I remarked that in a few moments he would see for himself what it means for a batsman to get out.

Marsh was a rubbish batsman after all, and bound to follow his brother back to the sheds quick smart. To this day, however, my friend has never seen someone dismissed, as Marsh cursed my cynicism and promptly banged 181 runs off 236 balls.

With the creaking backs and spinal make-ups of our lanky pace attack under threat from the rigours of Test match cricket, selectors have opted to select Marsh over Travis Head for the fifth and final Ashes Test at the Oval. 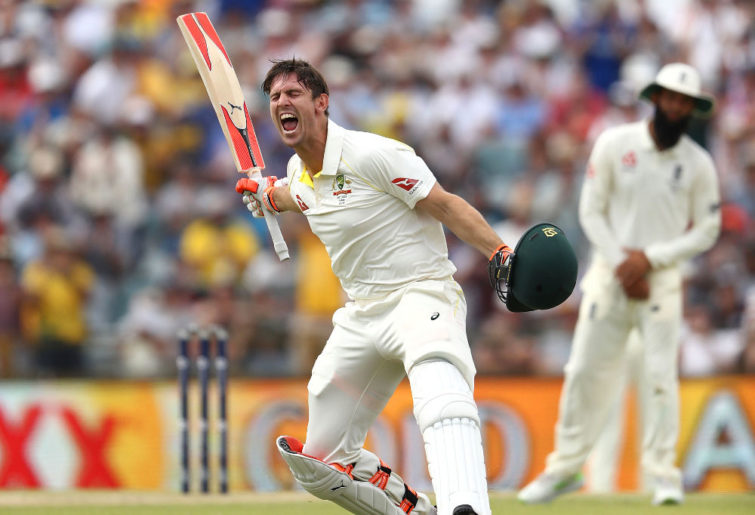 I was previously unmindful of why Marsh’s ever-impending ascension into the Test team riled me, and many other fans, up to such a degree. After his latest selection, that confusion no longer remains.

This is my thought process, so please bear with me.

Previously, it was rather unerring that a man who was so often out of form and seemingly on the periphery of Australia’s best 11 Test players could be so dramatically and abruptly catapulted back into the side.

This was especially true during the 2017-18 Ashes series. Surely, it was this abruptness coupled with the unnecessary drama associated to his selection that annoyed me so much. However, this most recent selection was neither abrupt, dramatic or unexpected.

The moment he was selected in the wider Ashes squad we all knew this was coming. So please, let us not, as fans, embarrass ourselves by expressing a false sense of shock and surprise at his selection. It was predictable.

When Peter Handscomb was dropped for Marsh in the last Ashes series, I believed it to be a harsh decision.

Handscomb had averaged 99.75, with two centuries, in four matches during the 2016-17 Summer of Cricket.

I reasoned at the time that despite Handscomb’s technical frailties, his record made him deserving of at least one more Test to come good. This time, however, Travis Head does not have the same weight of runs behind him.

Given there are valid cases against all of the top six batsmen to be dropped, bar Steven Smith and Marnus Labuchagne, it is far more valid to label Head as particularly unlucky. But not undeserving.

Last time around, Marsh exposed my cynical reaction to his selection and so I will at least give him one Test to perform before allowing myself to fall back into my old cynical ways.

If not unpredictability of selection or a batsman who selectors should never have dropped, then what else causes a tangle of angst and dismay to cultivate inside the greenhouse that is my brain when I see Marsh’s name up in lights? 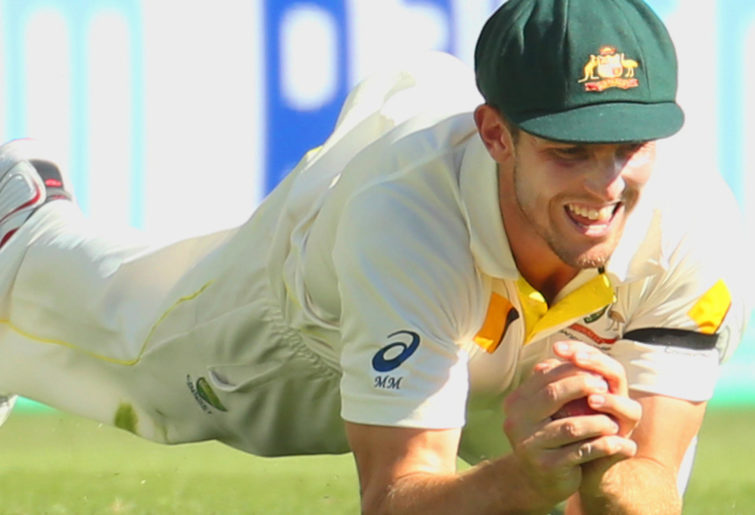 Let us return to basic selection decision-making. At its core, selection rests on the two following questions.

One, does a player improve the team’s ability to take 20 wickets throughout the course of a Test match?

Two, does a player improve the team’s ability to score runs? Marsh, as an all-rounder, should force selectors to answer both questions with an affirmative answer. He does neither.

The proof is in the literal reasons provided for his selection, shared by the Australian captain no less.

1. Fitness. “Mitch has worked his backside off actually for the last six or seven months’… “Mitch at the moment is as fit as we’ve seen him”… “We’re looking forward to seeing him put all his hard work into action this week”

3. On dropping Head. “We want to get the make-up right to win this Test match and unfortunately we had to make a really tough call on someone, and it happened to be Travis.”

I have to say, this is a load of nonsense. Firstly, fitness doesn’t win you Test matches, skill does.

Secondly, if selectors were so primarily concerned about the bowler’s workload, they could have easily dropped Pat Cummins and Josh Hazlewood for Peter Siddle and James Pattinson.

Thirdly, Australia has managed to win two matches without an all-rounder in the team so clearly our current make-up works just fine!

If the selectors think Marsh makes either our batting or bowling better, then they should say so. The fact of the matter is that they can’t justify such a claim and they know it.

This leads instead to selectors offering other vague, clunky and laughably unconvincing reasons for his inclusion. And as long as such an insulting and substandard selection attitude remains, Marsh’s place in the Test team will continue to cause dismay and frustration among fans.

That being said, he could single-handedly get rid of this reoccurring emotional circus, if he actually proved himself and performed. So Mitchell, please will you just go out there, make some runs, take some wickets, and force us all to stop whinging.