With the Wallabies’ Rugby World Cup squad – plus a couple of extras – now in Japan, the tournament progression is about to get very, very real.

It’s been a long time coming, but suddenly we’re ten days out from the first game against Fiji in Sapporo.

And my goodness, where has that time gone?!

The Wallabies have set up Odawara, a little further down the western coast of central Japan from Yokohama and southwest of Tokyo, before they head north to the northern island of Hokkaido.

And they’ve taken a few extras, with Tom Banks and Jack Maddocks flying out, while Adam Coleman is already sitting out contact sessions nursing a thumb injury, and Luke Jones has been called into the squad as cover.

Injuries were always going to play a part in the campaign – Tevita Kuridrani was kept out of the Samoa Test in Sydney by a hamstring strain, though he is said to be running at full pace and on track to be available for the Fiji game next Saturday.

The news on Jordan Petaia remains as shaky as ever, though, with Michael Cheika conceding on the first day of training in Odawara that the outside back with massive expectations on him may not be right until the Wallabies’ third game of the tournament, against Uruguay.

Banks, Maddocks, and Jones are allowed to train with the ‘main’ squad until Saturday, though I’ve also heard suggestions that they can remain in Japan training after this, but just detached from the 31-man squad.

How detached that actually is – is it the hotel down the road and the training field next door, or is it a different city altogether? – I’m not so sure, and I’ll happily stand corrected.

What this highlights is how crucial it is to ensure the players on the fringe of the squad maintain some semblance of match fitness.

At this time of year, the obvious, best, and only real option is for them to be pulling on jerseys in the National Rugby Championship. 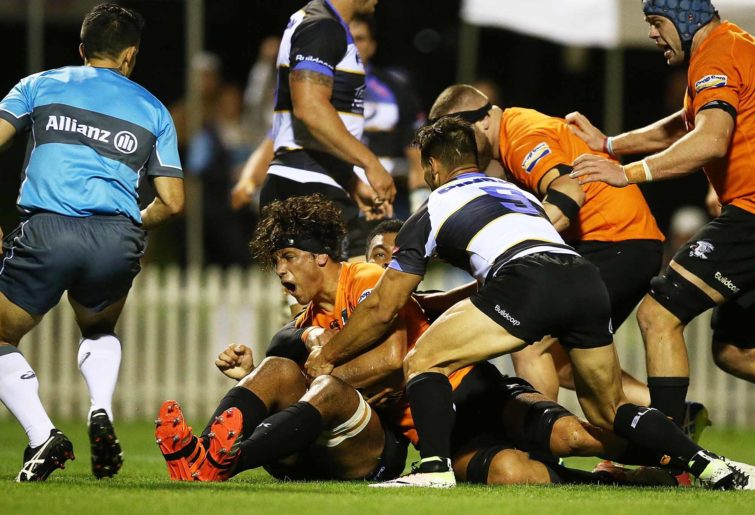 The third round of the NRC is this weekend, and the remaining five rounds will coincide with the pool games of the World Cup.

So, from a game-time perspective, the timing is good.

I mentioned above the possibility of the three fringe players remaining Japan, but just to contradict myself within the space of five paragraphs, I also understand that Banks and Jones will be made available for Canberra and Melbourne, respectively, in the coming weeks.

The final three rounds of the NRC was the suggestion, which would seem to marry up with the prospect of them remaining Japan for another week yet.

I’m not sure of the NRC status of Maddocks, however. He spent time with the Australian sevens set-up after Super Rugby, and played a couple of games with Eastern Suburbs in Sydney.

But it’s also my understanding that several Rebels players are only contracted for the Super Rugby timeframe and not the NRC, which in theory leaves them available to chase short-term cover stints overseas, a la the two-month deal Waratahs lock Jed Holloway signed with Irish club Munster this week. 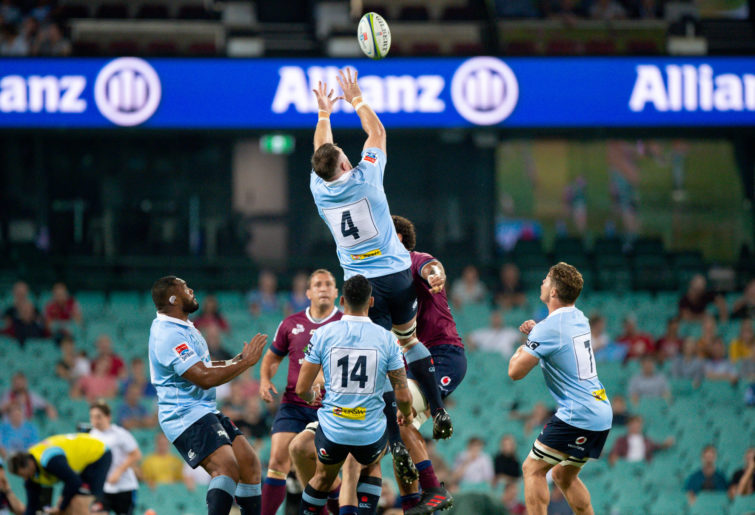 Flanker Liam Wright has been back at Ballymore this week training with Queensland Country after coming off the Wallabies bench on Saturday night, and will likely be named in their side to face Sydney later today.

Joe Powell and Rob Valetini are both expected to be named in the Canberra Vikings’ first home game of the season, when they host Brisbane City at Viking Park – home of the best steak in Australian rugby – on Saturday afternoon.

Pete Samu has played both of the Vikings’ games so far, and his performances have been as impressive as his tucked-in jersey.

Harry Johnson-Holmes is expected to suit up for NSW Country against the Fijian Drua this weekend in Wollongong, and front-row counterpart Tom Robinson is in line for a return from injury in the next few weeks.

Nick Phipps is the only one I’m not sure about. He’s due to depart for London Irish of course, but the fact that he jumped ahead of Powell to play off the Aussie bench against Samoa surely means that he’s still in the frame?

If that’s the case, you do wonder if he might pop up in a Sydney or NSW Country (who he played for last season) jersey over the next few weeks, even though he wasn’t named for either.

Unless of course, the Samoa Test was a thanks-for-the-memories farewell gift?

Either way, the NRC is already setting itself for a fascinating run home over the final five rounds, and the addition of the fringe Wallabies players can only add to that.

This weekend (all times AEST):