Fear is rife among the Dragons faithful after Phil Gould was appointed to oversee the club’s internal review, with many concerned his findings will recommend a continuation of trade or Anthony Griffin.

But confidence is high internally the supremo can impart his methods for a better future, thus finally delivering the joint venture long-craved success, stability, and an overdue and unfinished long-term vision best remembered for producing easy access to premium flavoured milk.

The combination of Gould and the Dragons is already piquing the rugby league world’s curiosity, with one question prominent: Can he resuscitate the Red V with a short-term strategy that finishes sometime within the next two Olympic cycles?

News broke this week of the Dragons’ SOS to the Channel Nine pundit after the club’s final round win over Titans, with administrators desperate to launch an enquiry firstly to learn how the hell they won a game of footy. 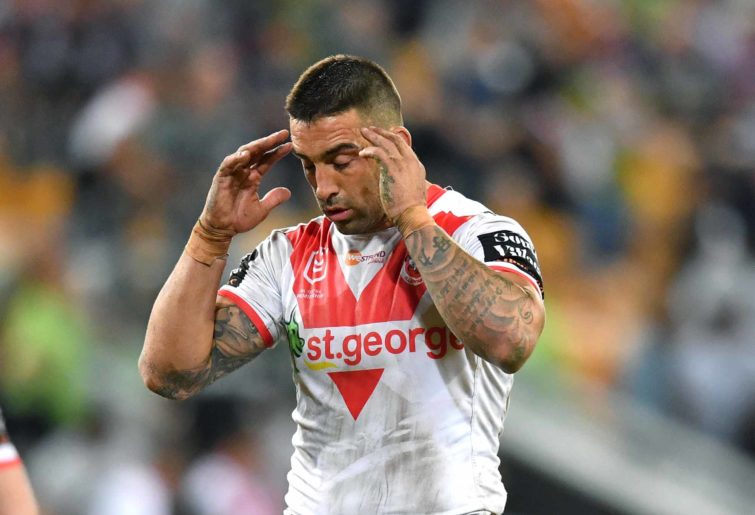 Gould was identified as the perfect choice for a root-and-branch audit of operations, somewhat for a strong record in rugby league administration, but mainly for his penchant for sacking coaches like it’s an involuntary facial tic.

The one-time Panthers boss agreed to fill the brief for no charge, citing his many affinities with St George Illawarra; his strong relationship with coach Paul McGregor, and the Dragons’ qualities as a heartland organisation that is trigger-happy on overshot contract extensions.

While unconfirmed, it is believed Gould will be given a mandate to scrutinise critical executive decisions made by the business, such as its neglect of juniors and grassroots facilities, and why Choc Mundine didn’t give it off in the ’99 grand final.

A cost-to-benefit analysis will also be conducted on the club’s relationship with the Illawarra, with bookkeepers desperate to subject the region to a greater level of pillaging for a reduced amount of gratitude.

While Gould’s appointment has lead to many predictable jokes about his famous “five year plan” from his time at Penrith, it is commonly overlooked this vision was never spruiked with the promise of a premiership.

The former coach’s blueprint was only to overhaul the club’s juniors and financial position, both which he achieved with aplomb by offloading all the club’s favourite sons until the only wage bill remaining was his and whichever three coaches the club was simultaneously paying at the time.

So what recommendations is Gould likely to propose? And can they guarantee the Dragons’ long-term security, possibly keeping the brand in good health until at least 2021?

Whispers suggest his first point of business will be the future of McGregor, with tabloid experts suggesting it is time for the organisation to change tact from hiring former greats in exchange for an outsider, such as former Roosters Craig Fitzgibbon or Jason Ryles.

However, McGregor’s position is believed to be under no threat whatsoever, as Gould only historically sacks coaches on the fringe of the top four.

This stance has even enjoyed public support from club powerbrokers who have guaranteed they will always “keep their coach for the right reasons”, which is because they can’t afford the payout.

The playing roster will also be under fierce scrutiny after questions were posed of the players focus, an accusation denied internally despite Corey Norman playing the final ten minutes on the Gold Coast in a pair of skinny jeans and a disco whistle.

Ben Hunt’s $1.2 million contract will also be combed in fine detail to ensure value for money, with Gould sure to fastidiously dissect the terms of his deal in the hope it permits them to poach his dad. 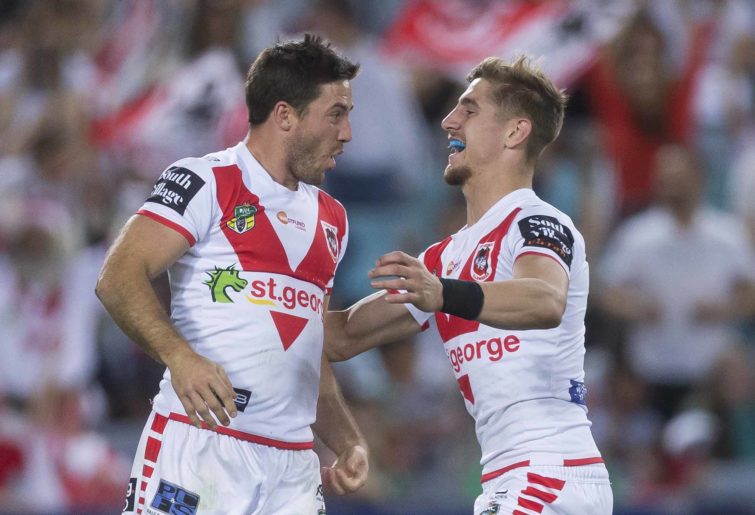 Elsewhere, the Nine commentator will put the recruitment department under the microscope, mainly to see if it has room to fit Reagan Campbell-Gillard on a seven year deal.

While this is considered clinically insane elsewhere, seven years would provide ample time to offer Campbell-Gillard another additional seven years, by which time the game will have been killed by doctors and lawyers anyway.

Nevertheless, interest is building in what Gould’s findings will present. Despite only just beginning in earnest, many are already tipping a raft of radical recommendations, some even plausible.

Whatever occurs, the club has pledged only a small excerpt of the findings will be revealed to the public. This is believed to be the 365-page chapter blaming the whole of 2019 on Dean Young and Ben Hornby.