Get excited punters. Taylor Swift is performing at the Melbourne Cup this year.

It might be the only highlight on what has become one of the most boring days from a punting perspective.

Luckily, there’s plenty of good betting days between now and then, including tomorrow’s cards at Flemington and Rosehill.

A few questions will be answered tomorrow at Racing Victoria’s headquarters, including that of Mystic Journey, who looks to notch up her first Group 1 win at weight for age level.

If she goes on with the job, she’s going to be a hot favourite to win the Cox Plate.

A strong card of nine races has been put together at Flemington, while Sydney punters also have nine events to salivate over.

The return of Arcadia Queen is perhaps the highlight at Rosehill, although the Run to the Rose is also going to be mouth watering.

If you’re having a bet, good luck. Below is my preview of five key races.

I was keen on Fidelia when the nominations were released, but that’s because I thought we might get a reasonable price.

The punters have backed her into favourite and I’m not convinced she should be. Drawn next to her is Spanish Whisper, who caught my eye first-up when she powered home to run second.

The Team Hayes-Dabernig team has been rock solid lately and I think this looks an each-way field. Go wide if you take a quaddie. 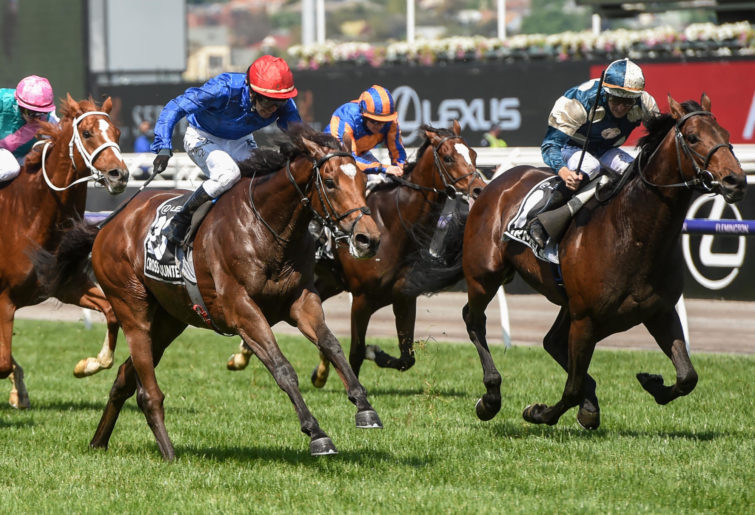 Unfortunately, I think there’s only one winning chance if all of them put their best foot forward. The Adam Trinder-trained Mystic Journey has been set for this race and she’s three from three at the Flemington mile.

I thought she was ultra impressive first-up at Caulfield a month ago and this is right in her wheelhouse. I know she’s almost even money with bookmakers, but I would take $1.80 and she’s around that $2.20 mark, which is excellent shopping.

I think Mystic Journey is the best bet of the day, possibly the spring. For those looking for some value, include Hartnell in your exotics and consider him to run a place.

I think there’s enough speed here to make it a genuinely run affair, so I am going to look for a horse that can finish like a steam train. The Ellerton-Zahra horse Zoutori could just be that horse. The four-year-old gelding will jump from the outside gate, which is not always an issue down the Flemington straight.

My favourite jockey Linda Meech is desperate for spring success so expect Zoutori to be given any chance. He goes well fresh and just needs to be cuddled, hopefully with a bit of cover, before being unleased at the clocktower.

In an open race, I think he presents excellent value.

Two weeks ago, Bivouac was $1.35 to beat a similar field that included Exceedance, who was $4.80 at Rosehill.

Yet tomorrow, Exceedence is the $2.20 favourite and Bivouac is $4.40. Punters know that Exceedence won impressively, but how much has actually changed since that run?

Personally, I want to see Exceedance do it twice in a row before getting too excited. I think Bivouac was poorly ridden last start and even though it didn’t cause him to lose, it certainly made the margin look bad.

Provided Josh Parr rides to instruction tomorrow, I think he can bounce back here. 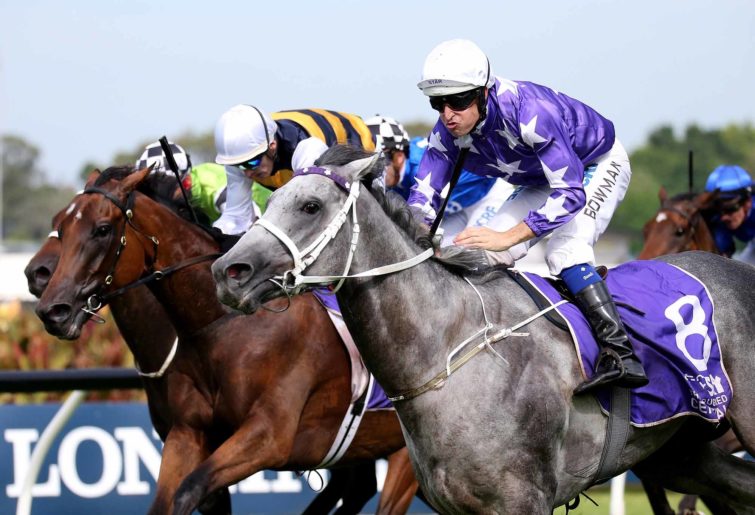 Former Western Australia galloper Arcadia Queen makes her debut for Chris Waller in a pretty winnable race. In the west, she had six starts for five wins, including success in the Group 1 Kingston Town at Ascot in December.

But can she measure up in Sydney? That’s the question. I think she’s a terrific horse, but far too short in the market tomorrow. Bookies have her $1.85 and there’s no way I’m taking that price about a mare that’s first up for a new stable.

Arcadia Queen might just be too good, but the Team Hawkes-trained Tripe is above average and he maps really nicely in this race.

If he puts it all together, he could be the real deal. Better to take a horse at each-way odds than an odds-on pop with some question marks.

We head to Rosehill this Saturday, where more big guns strut their stuff in the lead-up to the autumn carnival.

There are two meetings to focus on this Saturday night, with racing in Menangle and Albion Park.

One of the best days on Australian racing calendar awaits punters on Saturday with it being Blue Diamond Day at Caulfield.

There are two meetings to focus on this Friday, with night racing in Melton and at Albion Park we’ll see a couple of heats of the Jim McNeil Trotters Championship.