Following a Six Nations grand slam and a near-flawless 2018, Wales briefly reached no.1 on the World Rugby rankings and looked like the team to beat this World Cup.

Make no mistake; they’re a genuine contender, but some patchy form in their warm-ups has tempered expectations.

The Welsh were dealt a big blow come squad selection time, with flyhalf Gareth Anscombe ruled out of the tournament with a knee injury. That means it will all come down to Dan Biggar and Rhys Patchell – the only two outside-halves in the squad – to get the job done.

The most surprising omissions were Saracens props Rob Evans and Samson Lee, while Cory Hill is a surprise inclusion given he hasn’t played since February due to a leg injury. 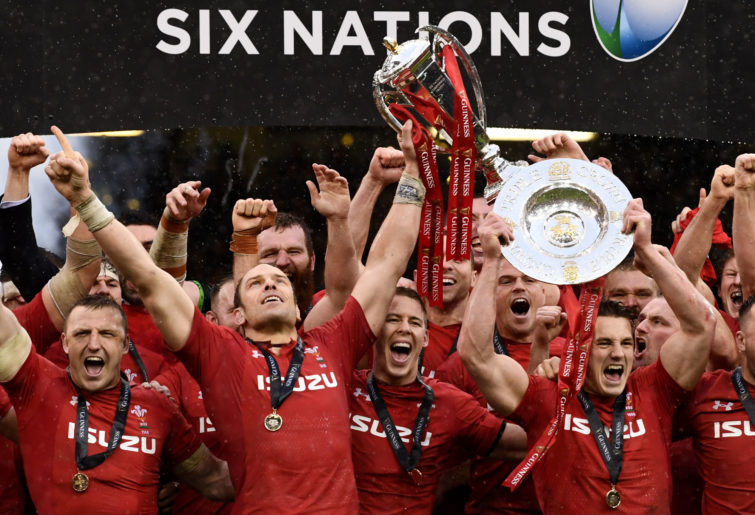 The original architect of the Great Wall of China’s identity has been lost to time, but we can rest assured even they’d be impressed by Wales’ defensive efforts during the Six Nations.

Scoring against them – even during their recent form dip – has been one of the hardest things to do in rugby. The Welsh absorbed enormous amounts of possession and pressure, particularly against Ireland and Scotland, before landing big blows in return.

The discipline they show in defence carries over when they have the ball, too. Often, Wales have been able to wear down defences and make them anxious with multi-phase attacks before landing a decisive blow seemingly out of nowhere – like Thomas Williams’ opening try against France or Dan Biggar’s kick to Josh Adams against England.

Warren Gatland’s decision to use two openside flankers in the past has caused headaches for opposition coaches in the past too. Ellis Jenkins may not be in the squad this time around, but pulling the move again could be the ace up the sleeve in key matches.

As stringent as Wales are in defence, they’re not exactly the most free-flowing scorers going around.

Their highest score in 2019 was 26 against lowly Italy, and they haven’t put 30 points on the board against a top-tier nation since last June’s 30-12 win over Argentina (their 74-24 demolition of Tonga in November doesn’t count).

While scores of just over 20 were enough to go 5-0 in the Six Nations, it’s dipped since then with just 59 put on the board in their last four Tests.

They had almost 60 per cent of the possession in their first warm-up against Ireland – as well as 64 per cent of the territory – but beat just 12 defenders with the ball in hand put only 17 points on the board.

Ireland completed 246 of 266 tackles in the two most recent meetings between the sides – even Australia were able to make more All Blacks miss in the 36-0 drubbing at Eden Park. 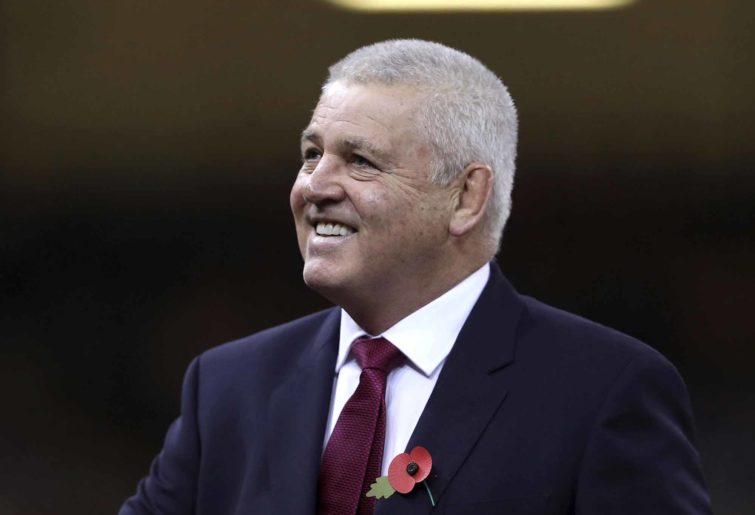 It may be cheating to list someone not in the World Cup squad as Wales’ key player, but their post-Six Nations performance made it crystal clear that adequately filling his shoes is the most pressing item on Warren Gatland’s to-do list.

After completing the Six Nations grand slam, Wales haven’t been the same team since he injured his knee against England in their opening tune-up match. In that game, they had recently crossed to cut their deficit to 14-7 but ended up losing 33-19.

Despite scoring a 13-6 win over the English in the return fixture, they were knocked off twice by Ireland in their final two international warmups, scoring just four tries in their final three games.

Dan Biggar and Rhys Patchell both showed glimpses in one game each, with the former playing a pivotal role in the England win and the latter scoring a late try in the first Test against Ireland.

Neither, however, have been able to create the same spark Anscombe gives provides at no.10. Biggar will likely let the first crack at making it happen in Japan and, whether he persists or Patchell takes over, success here could be the difference-maker for Wales. 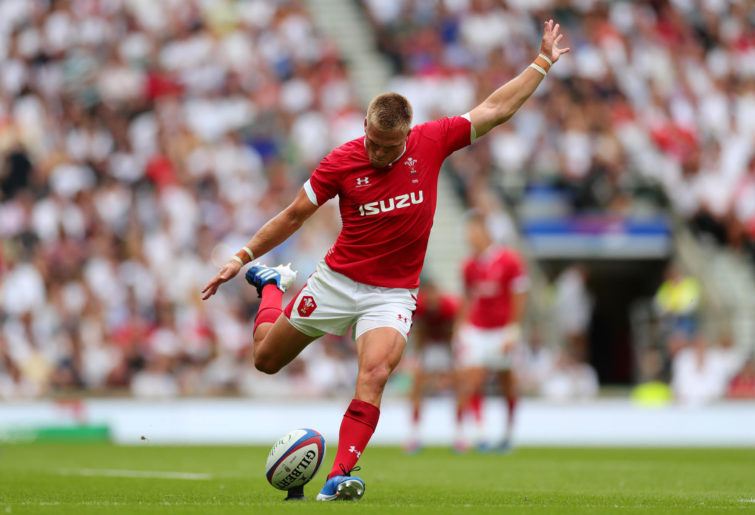 It’s hardly been an ideal month leading into the World Cup, but Wales are still capable of lifting the trophy.

The World Rugby rankings system deserves criticism, but you don’t reach the summit without getting things right and that’s just what they did earlier this year.

If the Six Nations-level Wales turns up, they’re every chance to reach the final for the first time. There’s no doubt this team has what it takes to win, and we’ve got them topping Pool D.

Their recent form, however, makes it hard to see them getting through a likely semi-final against Ireland or South Africa, and a loss to one of England or New Zealand in the third-fourth playoff would be likely.

Wales captain Alun Wyn Jones will match the record for most Test appearances when he leads his side out against Scotland in the Six Nations on Saturday, drawing level with All Blacks great Richie McCaw on 148 appearances.

What a difference four years makes. The northern hemisphere powers are back in World Cup final contention after a dismal performance from them in the 2015 tournament. 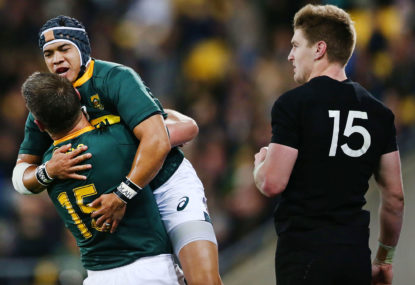 Where it went wrong for the Wallabies against Wales - and no, it wasn't the refs

It was Australia’s most important match of the Rugby World Cup group stage and, unfortunately, they came up short. 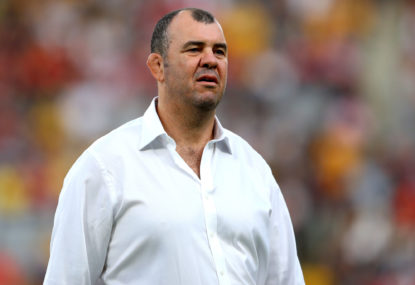 Where it went wrong for the Wallabies against Wales - and no, it wasn't the refs

The Wallabies will try to limit the influence of inspirational Welsh skipper Alun Wyn Jones in their World Cup pool match in Tokyo.