With the Ashes safely secured, both sides ventured back to London for the fifth and final Ashes Test.

Here are the ratings.

Before the Test began, there was much fury dredged up by the English media about how Australia celebrated retaining the Ashes. In particular, whether Steve Smith wearing glasses in apparent imitation of Jack Leach was going too far.

Cricket Australia immediately sent their Head of Integrity over to England on the next flight to investigate the appalling scandal of a bespectacled Steve Smith and we wait anxiously for his findings.

Why Australia feel compelled to behave with such ocular obnoxiousness in victory remains a mystery. A handshake and a hearty ‘job well done, lads’ was good enough for Warwick ‘The Big Ship’ Armstrong. It should surely be sufficient for Tim Paine and his men, not a single one of whom, as far as I’m aware, has a nickname based on an outsized maritime vessel.

Still, England supporters and journos’ complaints about the alleged mocking of Leach would perhaps have been taken more seriously if not for literally every single day of the Sky coverage of the Fourth Test showing fans dressed in unflattering imitation of him with the commentators chortling merrily at the hilarity of it.

Of course, the imitation could also be looked upon as flattery. It is, allegedly, the best form of it, and a fitting tribute to how difficult Australia have found it to remove Leach. Although why they never once tried pouring salt upon him remains a mystery.

Given the kerfuffle, it was disappointing to see Pat Cummins start the Test by immediately sporting bowling figures of 0-0, specs-wearing numbers that were clearly a crass imitation of Leach. Classless as always.

The other pre-Test highlight also involved Smith, and whether he could match Bradman’s long-standing record for most runs in a Test series.

Even asking the question highlighted how insane Smith’s batting has become. He needed 304 runs in one Test and, going into it, the consensus was pretty much ‘yeah, maybe he’ll do that’.

The confidence was unsurprising, however, given that in the previous Test he’d made 211, one of the greatest centuries of the series, alongside 135* (Ben Stokes, Headingley) and Life (Michael Clarke, every other commercial break).

In the end, Smith fell short of Bradman’s tally, instead having to settle for surpassing the record of most runs in a Test series in the twenty-first century set by, uh, Mr S Smith against India in 2014/15.

Despite falling short runs-wise, perhaps the most Bradmanesque moment of Smith’s career so far instead came in commentary on the first day. That’s when David Gower began a discussion of how batsmen had performed in the series with ‘Leaving aside Smith…’. 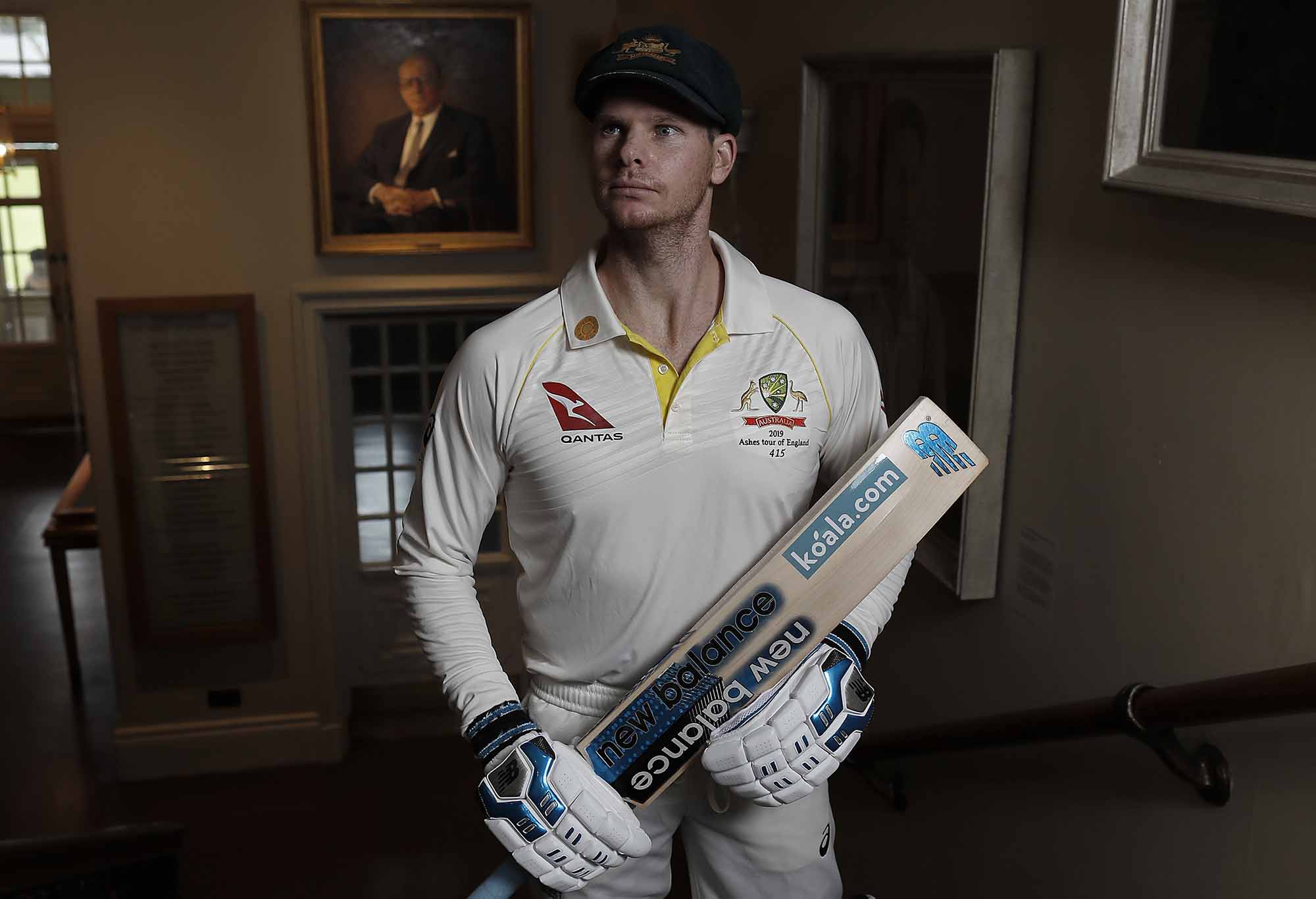 Going into the Test, Tim Paine assured everybody that Australia desperately wanted to win, despite having already retained the Ashes.

This claim was pretty swiftly undercut when it was revealed that Mitch Marsh – the only Mitch, the only Marsh and the only Mitch Marsh in the side – had been chosen to play instead of Travis Head. Of course, Mitch Marsh went on to take a five wicket haul as England were bowled out for 294 in the first innings, thereby proving the h8ters wrong and the selectors right.

Better evidence that Australia weren’t quite at their peak came with them bowling first and then dropping a multitude of catches in both innings.

As the old saying goes: ‘Drop a Head… drops ahead’.

In reply to England’s 294, Australia could only muster 225. Even Smith couldn’t make a century, settling merely for a flu-ridden eighty, while Marnus Labuschagne contributed 48.

Did you know that there’s nothing in the Laws of cricket that requires Smith and Labuschagne to score all of Australia’s runs? This is, in fact, merely a convention of our glorious game.

But the combination of a World Cup and Ashes tour were now very clearly taking its toll. The Australians were noticeably tired. As an example, I barely reached midnight on any of the first three days of this Test. Tough campaign.

England batted most of the third day, extending their lead towards 400. This was helped further on the fourth morning by Stuart Broad smashing 12, the highest score in Ashes history to consist entirely of sixes.

But just as it looked like Broad was going to peel off the fastest ever Test century, Jack Leach was dismissed. This was easily the worst thing Leach has ever done. Just for once I’d like to see him hang around with a batsman hitting thrilling sixes at the other end.

Nevertheless, Australia required 399 runs to win the Test. Despite Matthew Wade’s pointless counter-attacking century, they were eventually bowled out for 263, giving England victory by 135 runs.