Five reasons to get excited about the NRC

The sleeping giant of Australian sport? Or a dead horse that has been flogged three different ways?

The illusive second-tier provincial rugby competition that our sport has desperately needed for decades is on again in its most recent manifestation, the NRC.

Most outside the rugby fraternity won’t know it exists and even a dedicated rugby fan has to work hard to watch it. If you don’t have Fox you’ll need a speedy internet connection.

Like most, I have been cynical about this competition. At first I tried to care about it out of a sense of responsibility to my code, but like so many others I had no emotional connection to a team invented overnight – in my case the North Harbour Rays.

For some reason though, this year something is different. Maybe it’s the consolidation of the Sydney teams into one, playing in a jersey that I and so many other young rugby players once wore in one of the first junior representative honours afforded to a Sydney boy. Suddenly, I had pride in one of the jerseys out on that field. Suddenly I cared. 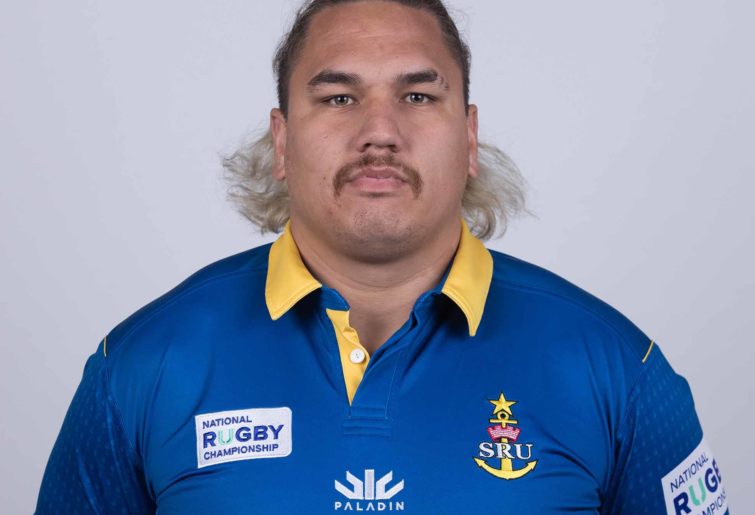 But that wasn’t the end of it. For the first time, I found myself seeking to watch the games of the other teams. My Saturday was suddenly consumed with scheduled fixtures around the country. It dawned on me – I had unintentionally become an NRC fan.

So now, like all good converts, I feel a compulsion to spread the good word. Thus I bring you five good reasons to get into the NRC.

1. The players
Australian rugby is experiencing a wealth of young talent coming of age right now, and the NRC is your best chance to see them.

There are a huge number of players from our successful Junior Wallabies showing they can mix it with the big boys.

Mix in a host of Super Rugby and even Wallaby names standing shoulder to shoulder with these stars of the future, and you have some serious talent out in the field in every game.

2. The fly-half battle
Next year Australian rugby loses Bernard Foley, Christian Lealiifano and Quade Cooper. The Wallabies’ No.10 jersey is seriously up for grabs.

Brisbane City boast the already earmarked 20-year-old Isaac Lucas, Sydney have the Junior Wallaby Will Harrison, NSW Country boast a young Mack Mason, who is incomparable to the accident prone (and perhaps nervous) stand-in for Foley that most Waratahs fans would recognise.

My pick so far has been the Canberra Vikings fly half Noah Lolesio. This kid looks the most likely to challenge Lucas for that future green-and-gold No.10.

3. The crowds are growing
OK, stay with me here. Yes, they’re not playing to a full Parramatta Stadium. In fact, they’re probably smaller crowds than a few Shute Shield teams can boast. But from where this competition started, the site of reasonable crowds in country stands and suburban hills shows there is at least some local interest.

The Western Force continue to bring their fan base along with them on their journey, with a sea of purple colouring the hill at UWA Sports Park. The spreading of both NSW and Queensland Country games across different regional towns gives them a rare chance to watch Wallabies and Super Rugby stars run around, and they turn up to watch it.

The Canberra Vikings clearly have the best set up, with the well run Viking Sports Club creating an amazing atmosphere that allows fans to watch great rugby from the warmth and comfort of the licensed club. 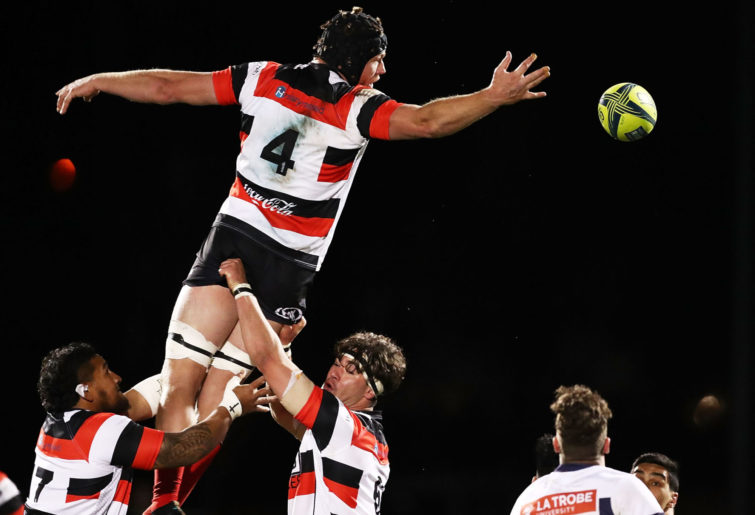 I’m not saying the crowds are really something to boast to the other codes about, but it is something to give us hope that it’s catching on.

4. It’s good for our Super Rugby teams
When Jack Debreczeni moved from the Rebels to the Chiefs, he was asked why he believed the NZ teams were so dominant. His answer was simple: their provincial competition.

With so many of the players afforded the chance to continue playing with their team-mates for months after the Super Rugby season finishes, every year they have a head start on their Australian counterparts who are forced to learn each other’s game from scratch.

The more Super Rugby players that play with each other outside of the short Super Rugby season, the stronger our teams will be.

5. It’s good rugby.
Simple point I know, but this is the point that matters.

The rugby is fast paced, high scoring, and entertaining.

This is, I concede, is perhaps the most subjective claim I can make, so by all means test this for yourself. Give it a chance, you might just find yourself converting someone else.