Rafael Nadal likely to end the year as world number one

On 30th September 2019, Novak Djokovic will pass Ivan Lendl to start his 271st week as world number one.

Djokovic will be at third place in the all-time list of who is the world’s numero uno tennis player. Ahead will be Pete Sampras with 286 and Roger Federer with 310.

Can Novak continue his surge and overtake them? A certain Rafael Nadal is in the way. Djokovic is at 9865 points while Rafa is breathing down his neck at 9225, just 640 points behind.

Let us look at the route ahead.

This is because while Djokovic will be the defending champion at the Shanghai Masters, he was the losing finalist both at the Paris Masters and the WTF. He therefore defends 1000 for Shanghai, 600 for Paris and 1000 for the WTF since he had won all his three round-robin matches (200 each) and the semi-final (400).

On the other hand, Nadal did not play any of the three and therefore is in prime position to gain heaps of points. Even if Novak plays all three and wins all three, then he gains just 900, provided he is an undefeated champion at the WTF and wins all his round-robin matches as well, in addition to the semis and the final.

Assuming the same, Nadal would need to then get 1550 points to overcome Novak.

Various permutation-combinations can help him do so. Pertinently his winning a title means Djokovic not winning, which straightaway reduces Djokovic’s points and makes Nadal’s reaching number one that much easier.

It appears as of now that Nadal is going to overtake Djokovic in the race to number one. In the ATP Race to London rankings, Nadal at 9225 points is almost 2000 points ahead of Djokovic.

This is a very good pointer towards the likelihood, in fact, almost the near certainty that Nadal will end the year as number one. This would halt Djokovic in his journey of overtaking Sampras and ultimately Federer as well.

Nadal was the end-of-the-year number one first in 2008 and then in 2017 which was a record nine years and now it will be a record 11 years. Rafa will also equal Jimmy Connors, Federer and Novak with five year-end number ones with only Sampras with six ahead of them.

There is a caveat though. Nadal has said that his desire is to remain healthy and have as long a career as he can and he need not necessarily chase after the number one ranking. He has however clarified that if he gets it, then it will be a source of immense satisfaction and joy for him.

Looking forward to an interesting end of the tennis year. 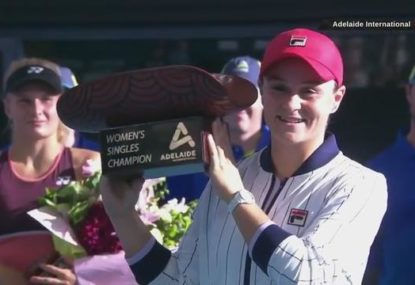 Before a single ball is struck in anger at this year’s Australian Open, consider this: it is the only time of the year that 256 men and women can lay claim to a wild and fanciful notion. They are all potential winners of the holy grail of tennis – the Grand Slam. Win the four […] 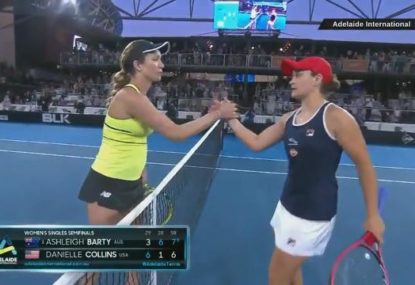 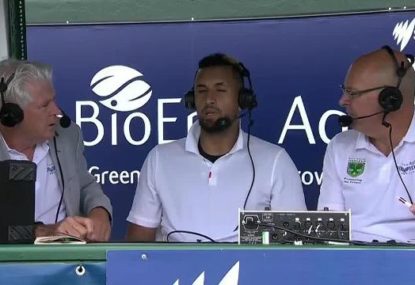