Stanlake and Heazlett can light up Marsh Cup

Here are four players I’m particularly interested to watch over the course of the Marsh Cup, which will be played in three blocks, interspersed by Sheffield Shield matches, between September 21 and November 26.

Arjun Nair (21yo) (New South Wales) (spin all-rounder)
Three-and-a-half years ago Nair was the most talked about teenage cricketer in Australia after making his Shield debut for Australia at 17 years old.

He had swept through underage and Sydney grade cricket with both bat and ball. It was his off spin, though, that saw him rise into the NSW Shield team.

Boasting a bulging bag of tricks, Nair offered something different to the typically copybook spinners around Australia. Later that year he had a very good domestic One Day Cup, grabbing 11 wickets at 22 and cracking a sprightly 67 in one match.

In the following summer, of 2017-18, he had a fine BBL before his career was thrown into turmoil when he received a 90-day ban due to his suspect bowling action.

Now he’s back, with a remodelled action, and looks set to play as the first-choice spinner for NSW in the Marsh Cup. In white ball cricket Australia would dearly love a frontline spinner who also offers generous value with the blade, in the mould of someone like India’s Ravi Jadeja.

Nair has the potential to develop into such a cricketer.

Jack Edwards (19yo) (New South Wales) (batting all-rounder)
Australia has a dire shortage of batting all-rounders in all three formats. That is a key reason why Mitch Marsh keeps getting picked as a seam bowling all-rounder in Tests – his only competition is Marcus Stoinis.

The Australian selectors will be hoping 19-year-old Edwards can develop into this style of player after his brilliant debut season with the blade last summer.

Opening the batting in the One Day Cup Edwards crunched 273 runs at 55 with a strike rate of 98. He exhibited a wide range of strokes as well as enormous power, especially for a teenager.

Although he barely bowled in that tournament, Edwards regularly operated at first change for the Australian under-19 team, and took a handful of wickets in his first Shield season.

His towering 198cm frame earns him steepling bounce. It will be fascinating to see whether he gets more overs in the Marsh Cup or if he’s destined to become a specialist batsman.

Sam Heazlett (24yo) (Queensland) Opening batsman
Australia’s long-time ODI openers David Warner and Aaron Finch both will be 36 years old when the next World Cup rolls around in India in 2023.

There’s a strong chance both Warner and Finch could have retired by then. Another of Australia’s recent ODI openers, Usman Khawaja, is the same age as that pair. 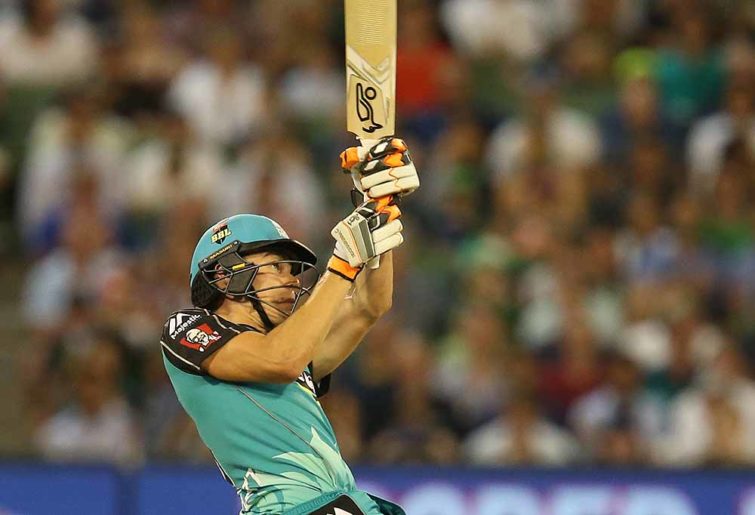 It seems probable Australia will have a new-look opening combination for the next World Cup, with the likes of Heazlett, Jake Weatherald, Max Bryant and Ben McDermott looming as strong contenders. The Australian hierarchy rates Heazlett so highly that they handed him an ODI debut at the age of 21 before he had even played one day cricket for his State.

The left-hander from Queensland has now begun to compile an excellent List A record, with 731 runs at 51, at a swift strike rate of 101. Heazlett has a compact technique – I think he has great potential as a first-class batsman – and does not lack for aggression or stroke range.

Billy Stanlake
As we saw at the 2019 World Cup, strike bowlers are more important than ever in 50-over cricket. The hitting power and innovation of batsmen has developed to such a degree due to T20 cricket that the only way to contain good ODI batting line-ups is by making key breakthroughs.

Stanlake is a born wicket taker – he is as quick as Jofra Archer yet, quite incredibly, stands about 20cm taller than the English fast bowler, according to Cricket.com.au. The Queenslander has had issues staying fit but his best is extraordinary. 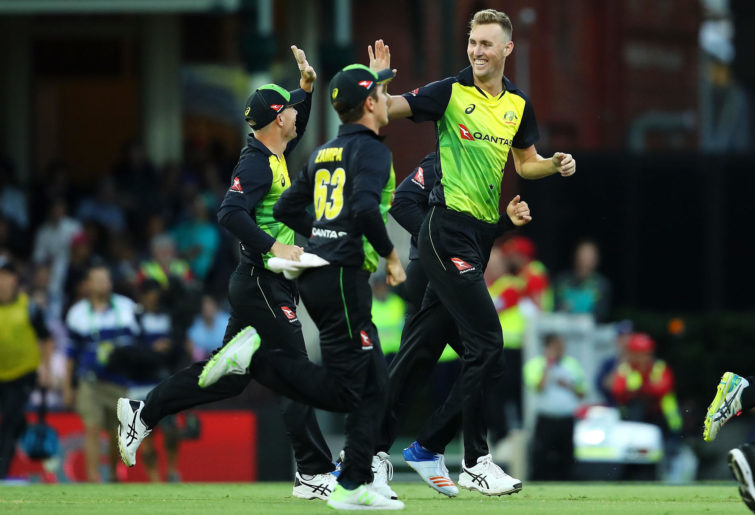 Just over a week later, in a T20I in Zimbabwe, Stanlake bulldozed the top order of what was the world’s number one ranked T20I team, Pakistan. The beanpole quick took 4-8 with the new ball and rattled all of the Pakistan batsmen with his searing pace and disconcerting bounce.

Yet Stanlake isn’t just a tearaway quick, he’s also an accurate bowler who can earn late swing. His ceiling as a cricketer is incredibly high, he just needs his body to hold together.