The Roar
22nd September, 2019
0
Join the conversation
Advertisement
Write for The Roar

We know who the 2019 Brownlow favourites are, but which player is likely to take out the most votes at each of the AFL’s 18 clubs?

To answer this question, we’ve made use of the top-quality number-crunching performed by Stats Insider.

Their Brownlow Medal report includes projections for all the biggest points of interest – not just the club leaders, but percentage chances for the potential winners, and who’ll be ahead at different stages during the night.

Adelaide Crows
Matt and Brad Crouch are the stand-out options to top the Crows’ poll count, with it being a little unclear just who is more likely to come out on top.

Brisbane Lions
Lachie Neale, being one of the favourites to win the medal, is a virtual certainty to top Brisbane’s count, with Dayne Zorko his only real competition.

Carlton Blues
Something would have to go horribly wrong for Patrick Cripps not to win Carlton’s count after a dominant year.

Collingwood Magpies
One of the more intriguing teams in the competition, it’s hard to split between Brodie Grundy, Adam Treloar and Scott Pendlebury.

Essendon Bombers
Another solidly good year from Zach Merrett has him as the clear favourite to top Essendon’s count.

Fremantle Dockers
Nat Fyfe is among the best chances to win the overall award – that being the case, it’s no surprise to see the Fremantle skipper a clear favourite to top his team’s count.

Geelong Cats
Despite a blistering first half of the season by Tim Kelly, the Brownlow favourite Patrick Dangerfield is tipped to lead this one comfortably.

Gold Coast Suns
With no players really expected to poll any significant votes, this one’s very much up in the air. David Swallow appears the most likely result.

GWS Giants
Injuries have made this a hard one to determine and probably the most interesting team in the comp. Stephen Coniglio, Jeremy Cameron, Tim Taranto and Josh Kelly are all a chance. 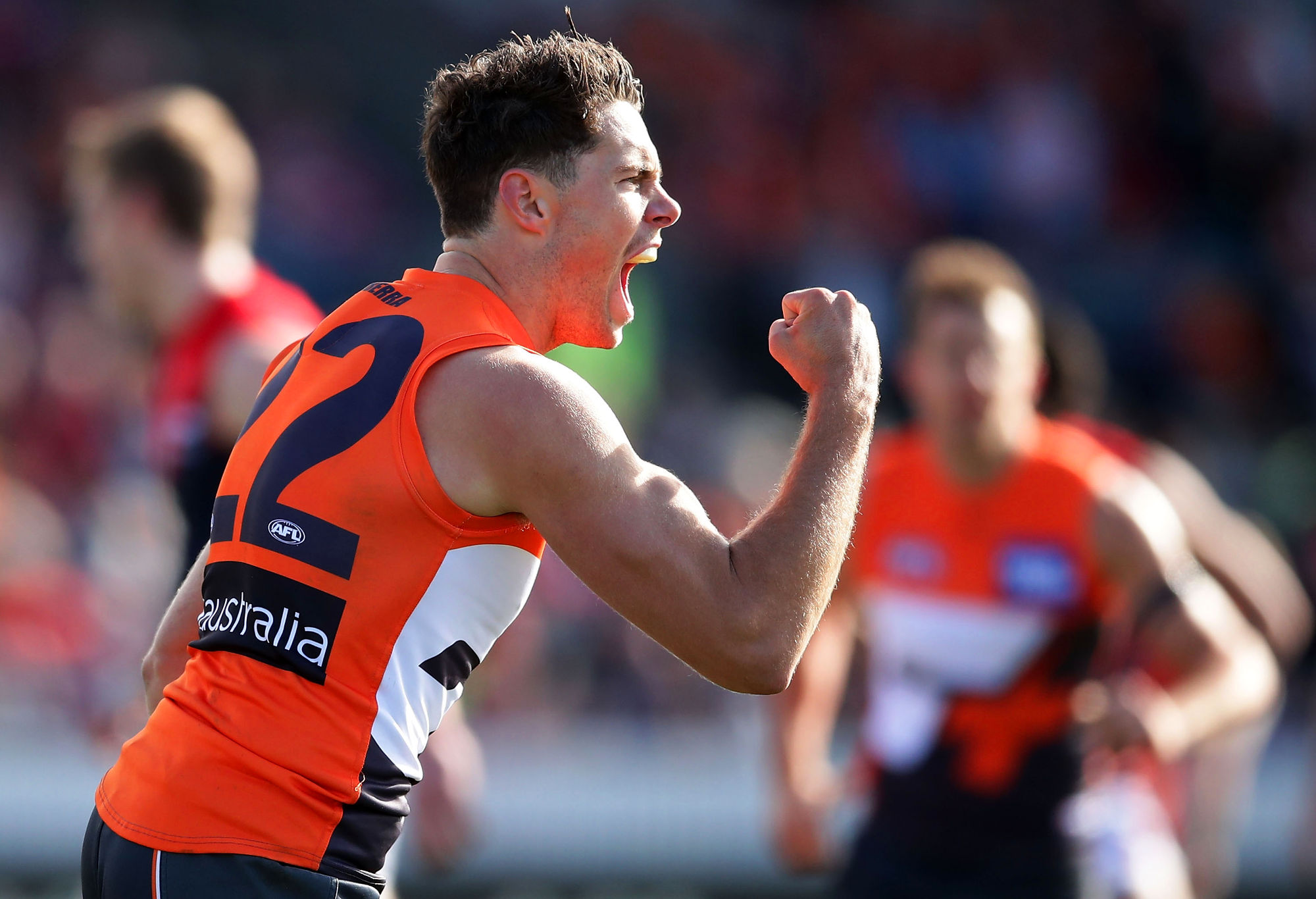 Melbourne Demons
All Australian Max Gawn should top the count for Melbourne easily, though Clayton Oliver is in the mix as well.

Richmond Tigers
Although ineligible for the award, Dustin Martin should pick up the most votes overall for the Tigers with relative ease.

St Kilda Saints
A hard team to pick. Jack Billings, Jade Gresham and Sebastian Ross are all in the mix. Will the umpires give breakout ruckman Rowan Marshall some love?

Sydney Swans
Luke Parkers is the favourite here, but it wouldn’t be a total shock to see someone pip him.

West Coast Eagles
Luke Shuey and Elliot Yeo are the two standouts for West Coast, but don’t rule out Andrew Gaff or Dom Sheed, who could both have good nights.

Western Bulldogs
Althoug Marcus Bontempelli is one of the clear favourites for the medal, he faces strong competition in his own team from Jack Macrae and Josh Dunkley.