Let's start a second division without promotion and relegation

If we want football to continue as a professional sport in Australia, the game needs to get serious about starting a second division as quickly as possible.

A-League independence was a long time coming but if there’s one thing those in charge can ill-afford to do, it’s sit around wasting time while the game stagnates.

It’s astonishing to think the Socceroos won the Asian Cup just a year after Alessandro Del Piero ended his two-season stint at Sydney FC, because the code largely squandered the momentum those two events generated.

Since then things have gone backwards, and although the addition of Western United this season and Macarthur Bulls next season adds some much-needed new storylines, it remains to be seen what sort of uptick in metrics they provide.

One of the quickest ways to rekindle some interest in the code would be to kick-start a second division, but here’s where it gets tricky.

Because if recent history has proved anything, it’s that those in charge of the game are naturally risk-averse.

There are some obvious reasons for that. For one thing because Football Federation Australia had no desire to relinquish control.

And for another because club owners understandably want to protect their investments.

But while the closed-shop nature of the A-League might have made sense to Frank Lowy, it’s proved one of the game’s biggest headaches in recent years. 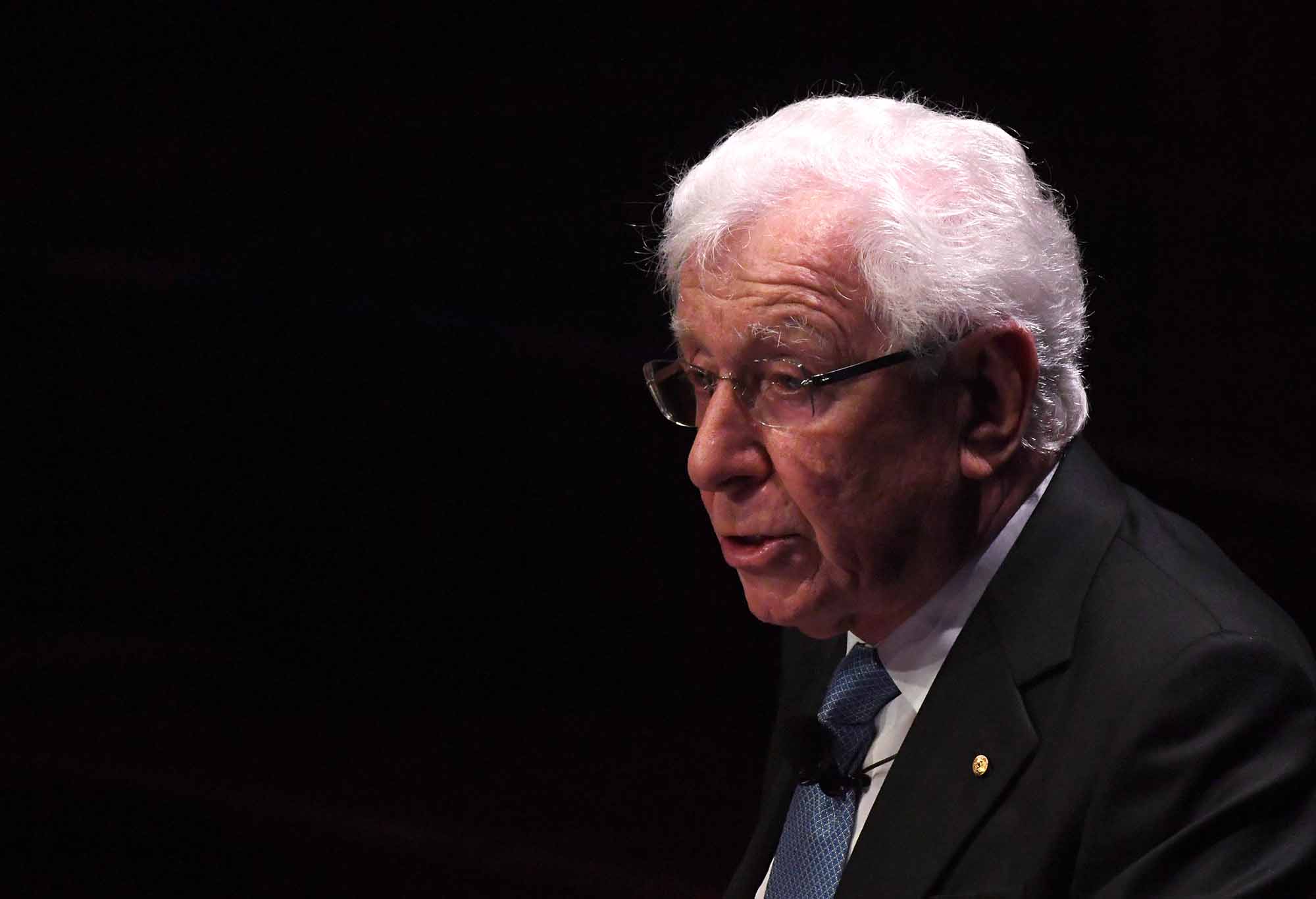 This will be the first season since 2012 to feature a new club, with the same 10 teams having now run around for the past seven seasons.

It wouldn’t have been such a problem had there been concrete plans to add expansion clubs in place, but without them the top-tier of the game has rapidly grown stale.

And at the risk of pointing out the blindingly obvious, what makes the A-League different to just about every other major football league on the planet is that it’s not connected to another tier.

No promotion and relegation means the only way to add new clubs is through expansion.

And that’s still arguably the way to go for the foreseeable future, not least because those who’ve already bid for an expansion licence but been turned down shouldn’t be lost to the game forever.

It makes sense that expansion bids need to have a significant level of start-up capital to sustain themselves throughout a season and beyond.

But focussing only on the soon-to-be 12 A-League clubs is invariably the sort of short-term mistake that has got the game into the sort of trouble it’s currently in.

What needs to start happening from today is a plan to increase the A-League to 14 clubs and beyond, as quickly as possible.

And part of that planning should also include the creation of a national second division.

Of course, we know some of that planning has already started. The National Second Division Working Group’s steering committee is set to report back to the FFA by the end of November.

But some hard decisions need to be made, and one of those might be for the powers that be to stop buying time with steering committees and draft proposals and actually start getting things done.

Some clubs aren’t going to make the cut for a national second division, so where do we draw the line?

Perhaps we should use Brisbane Strikers as an example, since they’ll host Melbourne City in their FFA Cup semi-final at Perry Park next month.

These are the sorts of decisions that will have to be made.

But it has to happen soon, and we can start without immediate promotion and relegation to the top tier.

It just has to start. Because if we wait much longer, there might not even be an A-League to get into in the first place.