Referees get it right and the commentators misread the room - again

When I was growing up ‘The Boy Who Cried Wolf’ was one of my favourite fables. The lesson from that fable was that a liar will not be believed even if they are telling the truth.

I was reminded of that fable this week on several occasions; leading into the judiciary appearance of Jared Warea-Hargreaves and after listening to some of the absurd commentary about the men’s finals fixtures.

It seems like every week the commentary teams are changing their mind about how the game should look, what conduct should and shouldn’t be penalised and also the role of the referees.

Phil Gould, amongst others, is rugby league’s version of the boy who cried wolf.

I’ve lost track of how many rants Gould has had this year. He’s complained about the state of the game, about refereeing but most importantly about how he can single-handedly fix every aspect of the game from the referees to clubs that are struggling and all for free.

These rants have been on the increase since Gould lost his job at the Penrith Panthers.

Truth be told I’m getting tired of having these same conversations year after year, particularly when some commentators change their tune just to be inflammatory.

Let’s take one of the big talking points from this week: the decision to suspend Warea-Hargreaves for one match for tripping. That decision means he will the Grand Final Qualifier against the Melbourne Storm.

In the lead up to Warea-Hargreaves’ appearance, Gould made the following comments:

“No one, not even the three panel members who find him guilty when he goes to the judiciary tomorrow night, no one believes he should be missing a game for that.”

“It’s not the offence that’s the problem, the offence shouldn’t be a suspendable offence.” 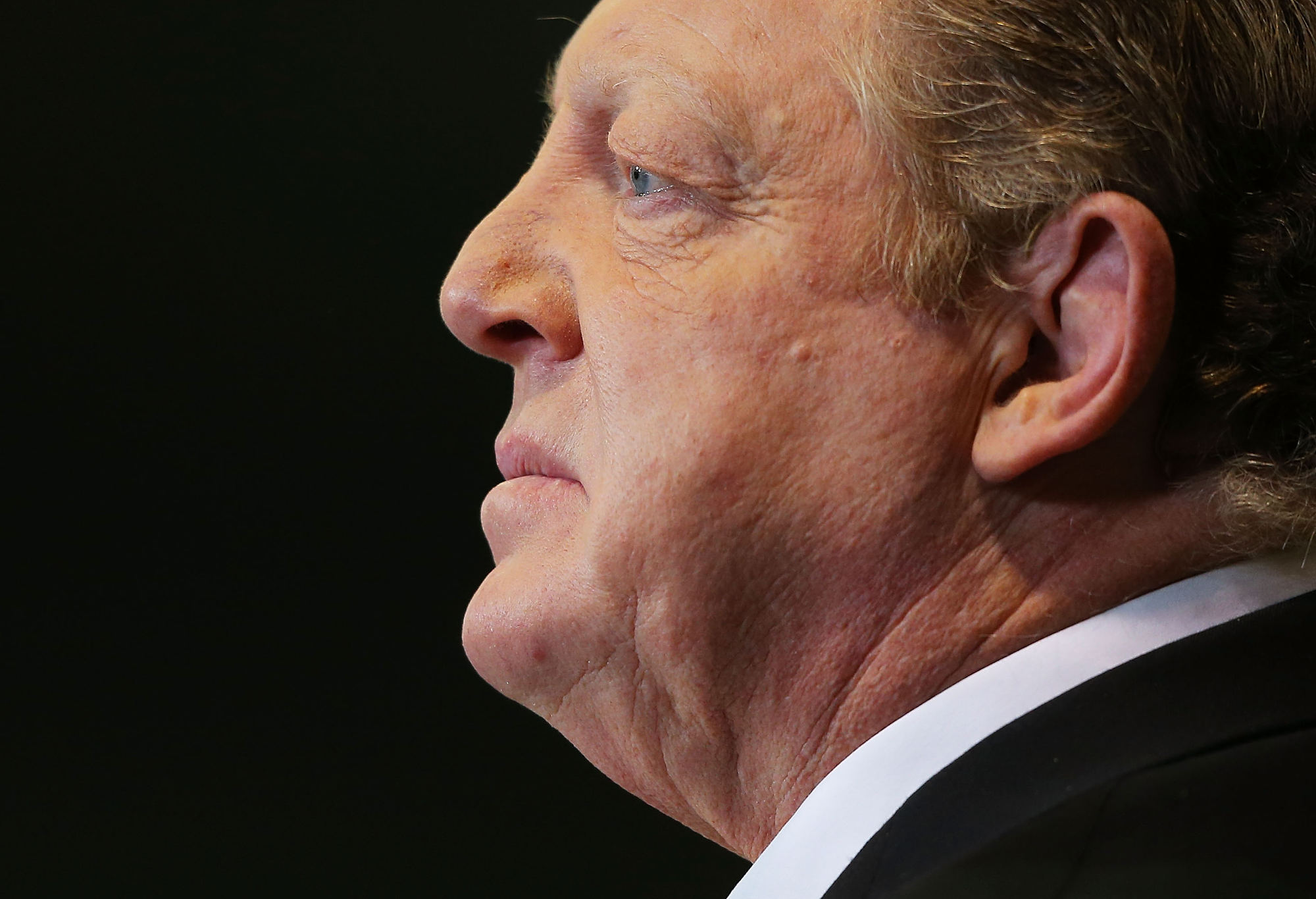 It baffles me that this is Gould’s position for a number of reasons. Tripping is dangerous. It is grubby and it has no place in our game. But if baffles me mainly because back in 2016, Gus had a different view:

“Today, for reasons I can’t understand, tripping is no longer considered dangerous. The penalties applied these days are obviously no deterrent. Tripping should have no place in our game – in most instances it is no accident.”

So my question to Gould is, what does he actually think?

There were also several media blow ups about the decision to sin bin two players over the weekend; Jake Trbojevic from the Manly Sea Eagles and Cameron Smith from the Melbourne Smith.

I’ve never seen a clearer sin than Trbojevic’s. How anyone could complain is beyond me. His tugging of the jersey was a professional foul and he deserved to spend some time off the field.

As for Smith and his slap, again a sin bin was appropriate. Slapping, pulling of ears and ridiculous niggle is unwanted in the game and if it takes players spending some time in the bin to understand that, I am all for it.

Smith slapped Reed Mahoney in the face, right in front of the referee. If that isn’t a sin bin, I don’t know what is.

In response to this, Gould alleged that the game has turned into a nanny-state. A position I have seen very few people agree with.

Some may argue that by writing an article on a topic like this, that I’m giving oxygen to the very type of negative story that I am sick of reading.

But on the hill at Jubilee Oval cheering on the mighty Newtown Jets this very topic is the one that rugby league fans were talking about.

Many of us are tired of the negative diatribe and wish that instead of questioning every decision the referees make that we could instead focus on the exciting finals fixtures we have coming this weekend.

Additionally, fans are growing tired of the media questioning refereeing decisions that are so obviously correct.

For many of these commentators rugby league is their livelihood. It is the game that has given them so much. And yet, they do very little to talk the game up and promote it. Instead they bitterly complain whenever they get the opportunity.

It’s so disappointing to see players like that continue to get a platform, particularly one that is so powerful.

I wonder why these people continue to work in our game, when they are so obviously frustrated by the state of the game and when they increasingly fail to read the room and understand how the average fan is feeling.

Perhaps it’s time that some of them walked away and gave an opportunity to others who want to use their platform for good.