The last Saturday in September will see Greater Western Sydney contending their first grand final, taking on the might of the Richmond Tigers.

The Giants’ last two performances – defeating Brisbane and Collingwood away from home – highlighted an inner strength missing from their outfit in their previous finals.

Their skillset has never been questioned, but the character within the group has not always matched up.

Injuries and suspensions had many pundits giving the Sydneysiders little chance against a confident and in-form Pies outfit. However, GWS found themselves up by 33 points early in the fourth quarter, before holding off a fast-finishing Collingwood to eventually win by four points.

However, the AFL’s newest club are under no illusions regarding the task which now faces them.

Not since the Western Bulldogs in 2016 has a team won a premiership when finishing outside of the top four, and the Giants will have to topple the Richmond juggernaut.

Premiership winners only two years ago, the Tigers have worked through their own adversity this year – especially when they lost Alex Rance and Jack Higgins to season-ending injuries. 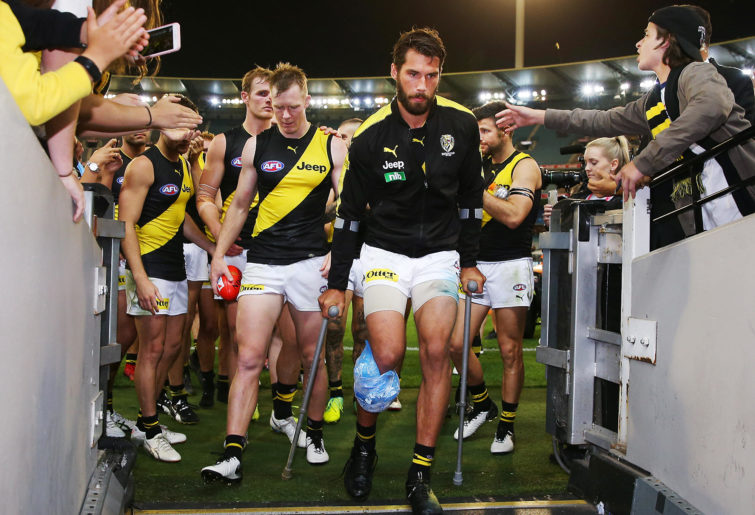 Richmond began 2019 slowly but have ended the season as the in-form team, culminating in a classic preliminary final win over Geelong in front of 94,423 spectators at the MCG.

Dustin Martin, Dion Prestia and Bachar Houli have all been purring, while key forward Tom Lynch booted five against the Cats.

Not many teams are able to live with the Tigers once they click into gear and the Giants will have to impose a physical and pressured gameplan which restricts their superstar opponents’ space.

GWS have been through many ups and downs in their eight years of history, including the failed signing of Israel Folau and experiencing humbling defeats through their first years.

The Giants have been criticised for the way the club was forged, especially for their early draft picks. However, this weekend is a success for the AFL and its ability to now call itself a national sport.

GWS will again go into the decider as underdogs, but their spirit may just be enough to pull off one more miracle.