From a 97-kilogram rugby league prop to fighting for the UFC featherweight title (66kg), it has been an incredible journey for Sydney’s Alexander Volkanovski.

On December 15th in the fight capital of the world Las Vegas, Volkanovski will look to become the second Australian to win a world title in the UFC when he takes on defending champion Max Holloway at UFC 245.

With a 20-1 professional record, including 17 straight, Volkanovski has seamlessly transitioned from the local scene to the bright lights of the UFC, winning seven fights on the grandest stage of them all. With victories over Chad Mendes and Jose Aldo, there could be no doubt that he has earned his chance to follow in the footsteps of Robert Whittaker and bring the gold down under.

It won’t be easy as Holloway has looked unbeatable at featherweight, winning 14 of his last 15 fights with his only loss coming at the hands of Dustin Poirier when Holloway moved up in weight. Disposing of Jose Aldo twice, Frankie Edgar, Brian Ortega and Anthony Pettis amongst others, he has cleaned out the entire division and now looks to add another victim to his resume. 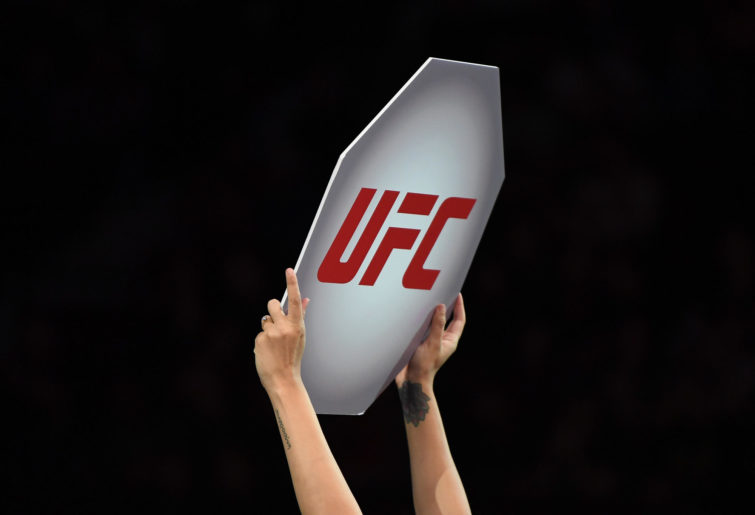 With his relentless boxing and never-ending cardio, Holloway has ruled the division since unifying the interim and undisputed featherweight title by defeating Jose Aldo in Aldo’s home country of Brazil. He has become the riddle that no fighter in the weight class can figure out but Volkanovski presents a skill set unlike any other fighter he has ever faced.

Unusually for fighters based in Australia, Volkanovski has a strong wrestling base, which he uses to control where the fight takes place. Combined with powerful strikes, he looks to pose problems that Holloway has never seen before. Standing at 5’6” tall, Volkanovski has a low centre of gravity and will need to use all of his nous to get inside the much taller Holloway, who will look to strike at range.

There is no doubt that the bookmakers will have Holloway as a betting favourite – and deservedly so – but there is a great deal of confidence coming out of the Volkanovski camp, and in the sport of MMA, anything is possible.

December 15th could be the day that the whole world learns the name of Alexander ‘The Great’ Volkanovski from Shellharbour on New South Wales’ south coast.