A match-winning try in extra time has seen the Newtown Jets claim the NSW Cup for the first time in seven years, winning 20-15 over the Wentworthville Magpies.

What an afternoon of football it turned out to be at Sydney’s newest and best venue, as two sides not favoured to feature on grand final day just a month ago celebrated their fairy tale runs to the big dance with a brilliant and tense affair that ended in extra time.

The first half was full of action. Two tries each sent the sides to sheds both with a seemingly equal chance at victory.

The Magpies held a slender 14-12 lead and points seemed certain in the second period. That belief proved to be incorrect as the grind set in and despite many chances, it took a rather dubious penalty to the Jets in the final quarter of the match to bring the scores level and set up a grandstand finish.

Braydon Trindall converted the penalty attempt and extra time was required to determine the champion for 2019. The Magpies controlled the first five-minute period well, kicked a field goal and appeared to have one hand on the trophy at the brisk break.

Even deep into the second period of extra time the Magpies looked home. That was until Billy Magoulias kicked cross-field, Sione Katoa regathered and William Kennedy streaked away to win the game for the Jets with a try and cruel the farewell games of David Gower and Tim Mannah.

What a win for the Jets and a brave effort from the Magpies. Josh Hoffman was brilliant for the losers and Kennedy stood out for the Jets on a day when they took revenge on their last gasp loss in the 2018 decider.

NRL clubs based in NSW and the ACT will be sent back into a biosecurity bubble with hopes that travel to and from Queensland will be allowed to continue. Players outside of Queensland were being notified by clubs on Tuesday afternoon that they are no longer allowed at cafes, restaurants or pubs, and restrictions on […]

Dean Pay has resigned as coach of Canterbury with the struggling Bulldogs stranded at the bottom of the NRL ladder.

Dean Pay is set to quit his job as Canterbury head coach on Tuesday when he meets with the NRL club’s management, according to reports. 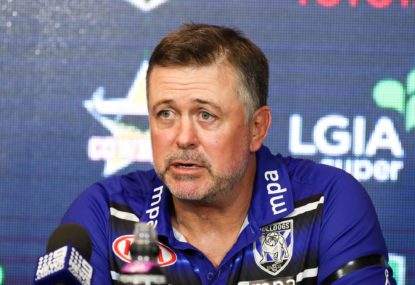 The Newtown Jets and Burleigh Bears will both get their first chance in playing at the NRL State Championship as they look to turn their state premierships into a national title. This is The Roar’s guide to live streaming the match online, or watching it on TV. 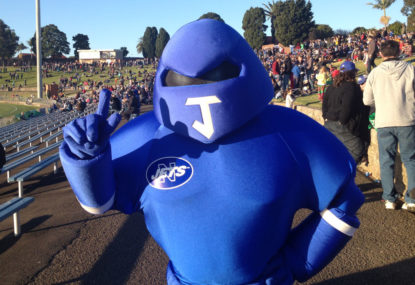 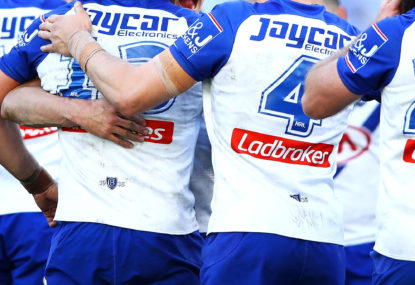