The AFL's even millennium means more teams can hope for glory

Can you believe that we’ve just ended another decade of Australian Football?

It’s hard to fathom that we look at the end of another ten-year stretch, remembering all the classic encounters and players that have made the last decade another chapter in the long history book that is the Victorian/Australian Football League.

When analysing just how the first 20 seasons of the new millennium have played, it’s fascinating to see just how open the competition has become.

The first thought to surely jump to most keen observers of the league is how on earth do we live in a world where Richmond has won two of the last three flags? If you had asked yourself back in 2016 if you would’ve ever believed that to be true, would you believe it? That is where we are at right now. Incredible.

But even before this current run of Tiger dominance, the spread of grand finalists this millennium has been almost unbelievable.
Of the 18 teams in the AFL, 15 of them have played in at least one grand final since 2000. That’s a staggering total of 83 per cent.

What’s even more incredible is if you factor in the North Melbourne and Carlton grand final a year prior, then 17 of the 18 teams have played off for the Premiership Cup at least once in the last 20 years.

The most glaring statistic perhaps this millennium so far is the number of teams that have managed to break longstanding premiership droughts. Five teams finally broke through to win the competition after more than 25 years of waiting with Brisbane, Sydney, Geelong, Western Bulldogs and Richmond all giving their fans something to celebrate after so long. Even more interesting is that all of them – except for the Bulldogs – added at least one more flag after breaking their drought.

Other teams also came incredibly close to joining the drought breakers. Both Melbourne and St Kilda made the grand final and gave their fans a glimmer of hope of finally breaking through for a long-standing win. If either of them are able to win a premiership before Carlton, it will relegate the Blues to having the longest standing Premiership drought alongside Fremantle, who entered the competition in the same year Carlton won their last flag – a fact that would seem unfathomable given that they last lifted the trophy in 1995. 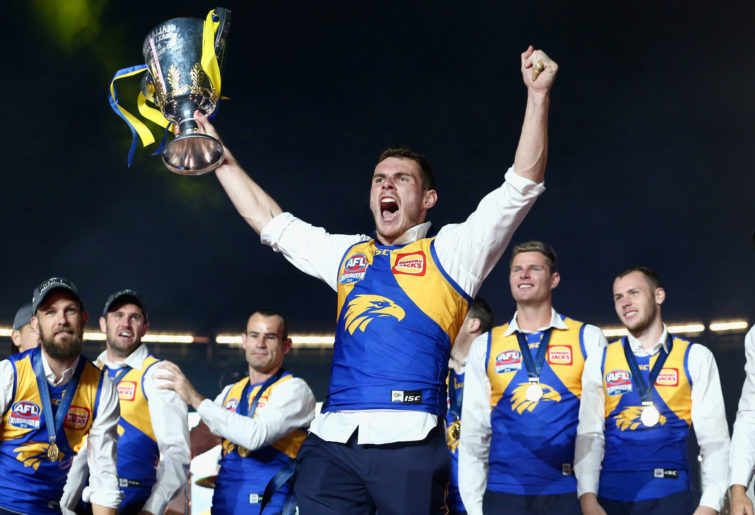 These statistics surely give hope to supporters of the eight clubs who are yet to win a Premiership this millennium that perhaps something is just around the corner. For the Saints and Demons supporters – as well as the Dockers, Crows and Giants – they’ve been agonisingly close to seeing that trophy return to their home bases and are even more hungry to see it happen soon.

For Blues and Roos fans it’s been a bit longer, but not so long that they at least can’t remember that epic feeling on the last day in September. And for Suns fans they can continue to push forward and keep fighting to join their expansion franchise GWS in hopefully tasting a bit of grand final joy in the years to come.

So as we draw another season and decade to a close and get ready to set our sights on the next chapter in the league, it’s time to take in and reminisce on what a wonderful and action packed millennium we’ve had so far with the AFL and hopefully look forward to much of the same in the coming years.