The Raiders' viking clap looking to inspire a fairytale premiership

The NRL grand final is now set after two hard-fought preliminary finals saw the Canberra Raiders and Sydney Roosters emerge as the two teams which will contest the final game of the 2019 season.

The Raiders and the Roosters have been consistently impressive this year with both teams finishing in the top four. The Roosters’ star-studded roster has proven their quality again by making a second consecutive grand final as they look to become the first team since the Brisbane Broncos in 1993 to record back-to-back premierships.

The Raiders similarly have been lead by their English recruits highlighted by Josh Hodgson, Elliot Whitehead and John Bateman. Defensively the Raiders have been a transformed team this season as they have discovered a newfound grit, which was highlighted against South Sydney last Friday where they soaked up intense pressure from the South’s attack.

These two teams have had contrasting fortunes in recent times with the Roosters establishing themselves along with the Melbourne Storm as one of the dominant powers over the last decade. The latest grand final will be the Roosters’ and coach Trent Robinson’s third appearance in the last six years, while the Raiders appearance will be their first in 25 years.

Results this year indicate the Roosters will go into this game as favourites with both contests this year going the Roosters’ way. Grand final experience will also be heavily in the Roosters’ favour as a majority of their squad were there last year when they defeated the Melbourne Storm.

Cooper Cronk will also be calling curtains on his incredible career which will see him contesting his ninth grand final and fourth consecutive decider. 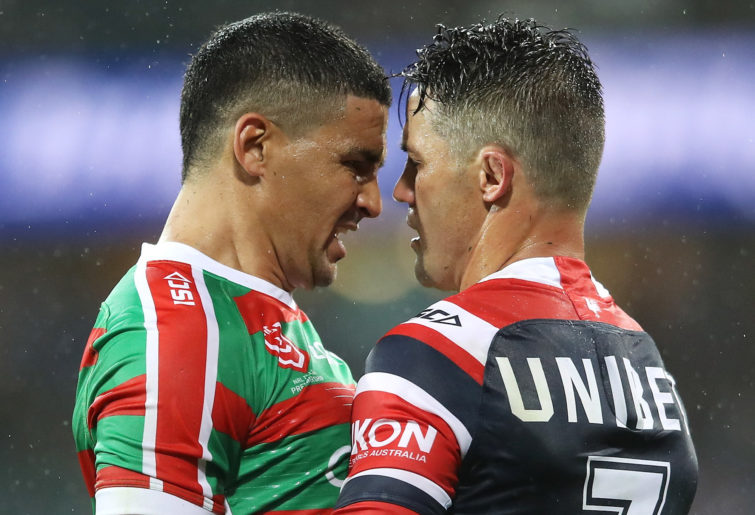 Ricky Stuart, though, will look to rain on the Roosters’ and Cronk’s parade as he looks to win his second premiership as a coach after guiding the Roosters to the title in 2002. Stuart has built the Raiders over the last few years wherein they would be ready to contest a grand final.

Canberra’s squad has been added to through clever signings such as fullback Charnze Nicoll-Klokstad, who was released from the final two years of his New Zealand Warriors contract to join Canberra as well as the tough English recruits which have added to the steel now showcased within this Raiders team.

Stuart has also instilled a hard-working ethos wherein no individuals are bigger than the team. This ethos has seen players such as Joseph Leilua and Josh Papalii enjoying some of the best form of their career, which was highlighted in the game-sealing try by Papalii against South Sydney, where he barged over the top of the South Sydney defence.

The team’s success has also engaged and brought the Canberra community together as seen last Friday at a packed GIO Stadium where the Viking clap brought the hair up on the back of the neck.

This grand final has all the ingredients to be a classic where the proven star power of the Roosters comes up against a Raiders team who will look to not give an inch. Trent Robinson has instilled a calm but clinical mentality since becoming the Roosters coach in 2013 while Ricky Stuart’s own emotional persona is personified in his Raiders team, which plays on the back of effort and toughness which has been reflected in their improved defensive effort.

The neutrals will be cheering on a fairytale Raiders premiership but they will be under no illusion in regards to the task they face as the Roosters look to add to their 14 premierships titles. 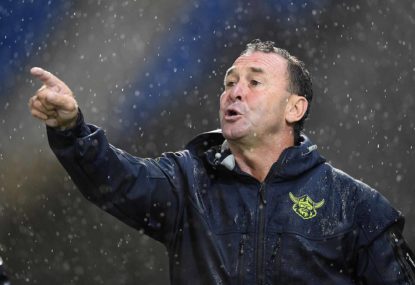