World Cup expansion to 24 is overdue

The Rugby World Cup’s expansion from sixteen teams to twenty after just three tournaments appeared premature, to say the least, but it also gave a clear indication that the emphasis was on growth, ahead of quality.

Maintaining that trajectory, further expansion is surely overdue. Newcomers Namibia, Uruguay and Spain did not disgrace themselves in 1999.

The former two have become tournament regulars, and los Teros last week caused a major upset with victory over Fiji.

In fact, Uruguay qualified for this World Cup directly, leaving Canada to battle through the repechages. Russia, meanwhile, only gained their place after Romania and Spain were disqualified for breaching the eligibility rules. 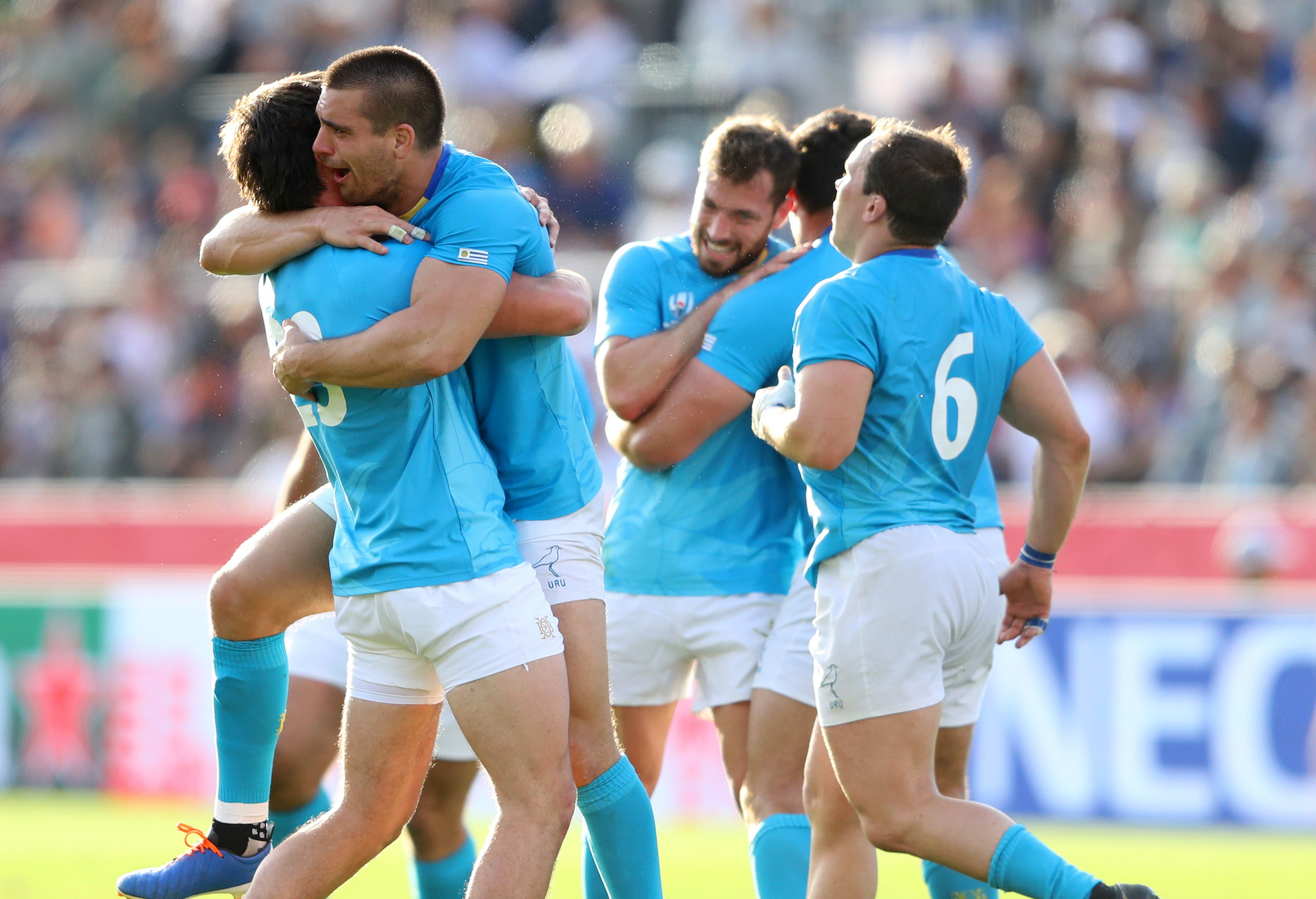 Twenty years have passed since expansion and new teams are certainly coming through. Brazil gave the Maori All Blacks a decent workout last year – at one point obliterating the tourists’ scrum – while Germany were competitive against Samoa in the home-leg of their World Cup qualifying playoff, losing 42-28.

The Germans also finished second to Canada in the repechage tournament, beating Hong Kong and Kenya along the way. However, they have since been relegated from Europe’s top division, being replaced by 2011 World Cup qualifiers Portugal, who appear to be back to their best.

No question, therefore, that four more teams could be accommodated – given Romania would almost certainly be one of them, and Spain might well be another.

But progress appears to have been slower in Africa and Asia. Rather than simply award each continent an extra berth, therefore, an expanded repechage tournament might be a better option.

As for the World Cup itself, the format used at the 1986 – 1994 FIFA World Cups would seem the most appropriate for an expanded tournament. This entailed six groups of four leading to a second round of knockout fixtures.

Effectively it would replace the fourth group game with a sudden death tie in which both teams will have earned their spot.

The eight weakest teams, meanwhile, would play only three times – not four – thereby raising the quality of the tournament rather than lowering it.

Additionally, it would eliminate the need for byes and short turnarounds, which have again been a plague on the current version.

Indeed, it was this format which saw African teams start to come through the group stages at the FIFA World Cup. If applied to the rugby equivalent, it might well have the same effect on the second-tier teams.

Success at the group stages would obviously generate more favourable publicity in nations like the US and Georgia.

A 24-team tournament would not only result in a few new teams taking part, it would mix things up a little at both the group stages and knockout phase.

The second round would double the number of sudden death ties and make the journey to the final that much more perilous for even the best of sides.

Alternative models might include four groups of six, but this in itself would require a month to complete and lead to both player and fan burnout.

It would become harder than ever for the second tier teams to progress, and the final rounds might even be dominated by dead rubbers.

A 24-team tournament based on the 1986 – 1994 FIFA World Cups would involve four more fixtures than the current model but could actually be completed in a slightly shorter time-frame with more fixtures per round at the group stages.

Moreover, it would shift the emphasis from the preliminaries to the more exciting knockout rounds.

What is for certain is that the current World Cup format is beginning to acquire a ‘Groundhog Day’ effect, with the same teams qualifying and more or less the same teams getting through to the knock-out phase.

There hasn’t been a debutant since 2011, and only three new teams have qualified since 1999, in fact – all of them European. Meanwhile, no centuries have been recorded since 2003.

We need a World Cup that will not only determine the champion but promote the game to an international audience and create new fans.

What better way to achieve this than to include a few more teams and make it easier to progress beyond the group stages? Of course, any decision to expand should come with a firm commitment to help develop the fringe teams.

Finally, it would be good to see a live World Cup draw as well, with teams selected from pods based on rankings and geography (FIFA-style). How hard could it be?