The Epsom Handicap: Your guide to the big race

A big field in a major Group 1 race in Sydney? Stop the press.

Yes, that’s right, the Epsom Handicap has 20 acceptors on Saturday, which should make for the best race of the day.

On Wednesday, I went through each horse in the race and studied the form. I must say, the bookies aren’t far off the mark, but I still think there’s some decent value in the race.

I would go as far as saying that half of the field has no chance of winning.

So, fresh off tipping a 100/1 winner on Sunday, I’m putting my neck on the line again.

He’s a really nice horse and he would have been a chance with a better barrier, but I can’t see him winning from the outside gate.

Nash Rawiller is going to have to send him forward in this race and there’ll be too much pressure up front for Dreamforce to hold on. Could still feature in the exotics, but something will be too strong in the final 100m.

Not a bad horse, but doesn’t appear to have a lot of class, which means he’s poorly weighted in this race, which has some better horses carrying less weight. A top stable and a gun jockey work in his favour, but I don’t like his chances of winning.

It would have to pour with rain for a couple of days for me to consider him a chance. Some drizzle predicted on Saturday won’t be enough. 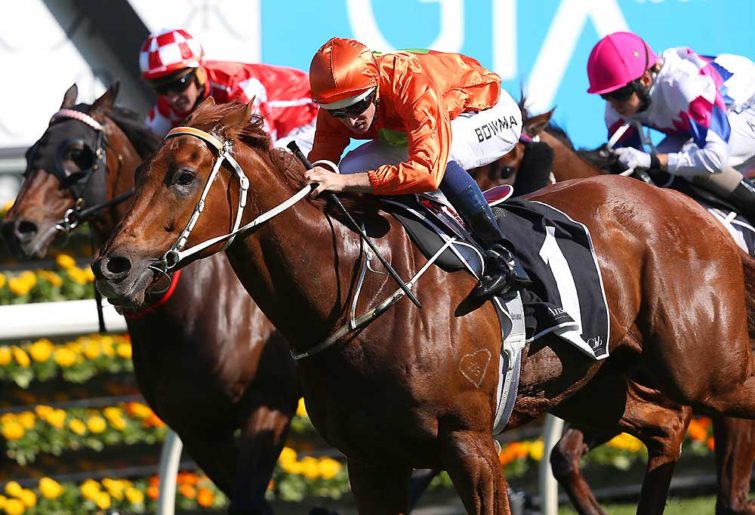 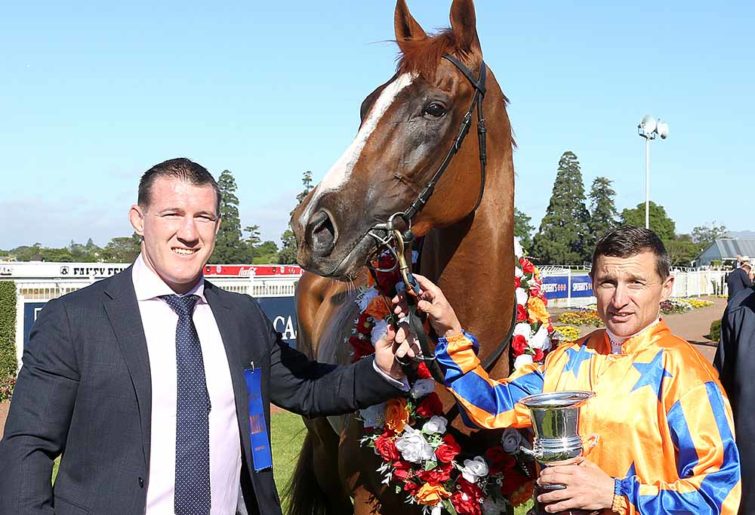 I thought his first-up run in Australia was full of merit and he’s going to feel like a new horse on Saturday when James McDonald jumps on at 54.5kg. He’s carried some big weights in New Zealand to win and I think there’s enough pace in this race for him to be running over the top of them. Watch for him late.

Has been good in two runs from a spell and looks ready to fire in this race. Should get a very nice run just off the pace from barrier five and I think Brenton Avdulla can have him in the finish. He’s not the classiest horse going around, but this isn’t the classiest race and it looks winnable for the Lees stable. 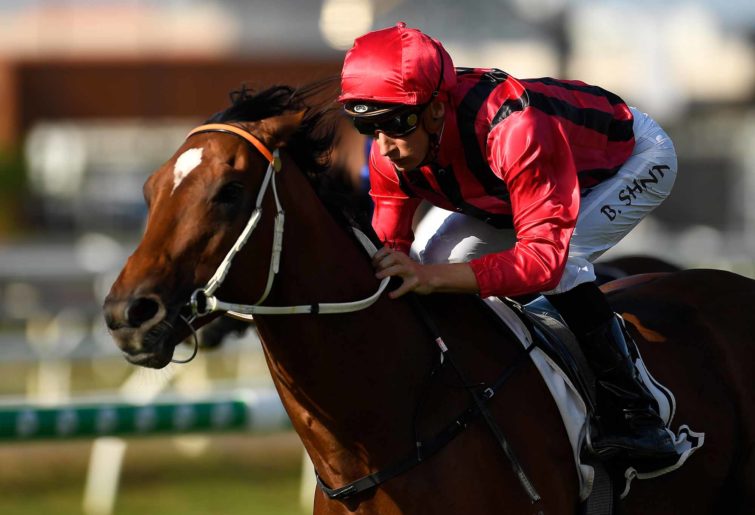 I like Mike Moroney and rate him as a horseman, but he’s out of his depth here. Mr Marathon Man should be back home trying to win a midweek at Sandown.

Does his best work in winter against lower grade horses. Chris Waller a good trainer, but not even he can get Mantastic to win this Epsom.

It took connections a while to work him out, but since then he’s been almost flawless. In his last six appearances at the track, he’s won six times. He couldn’t sprint with Dreamforce when first-up, but no horse except Te Akau Shark made any ground that day.

Second-up he hit the line strongly to earn a crack at his first Group 1 race. Has to be a good chance on form. 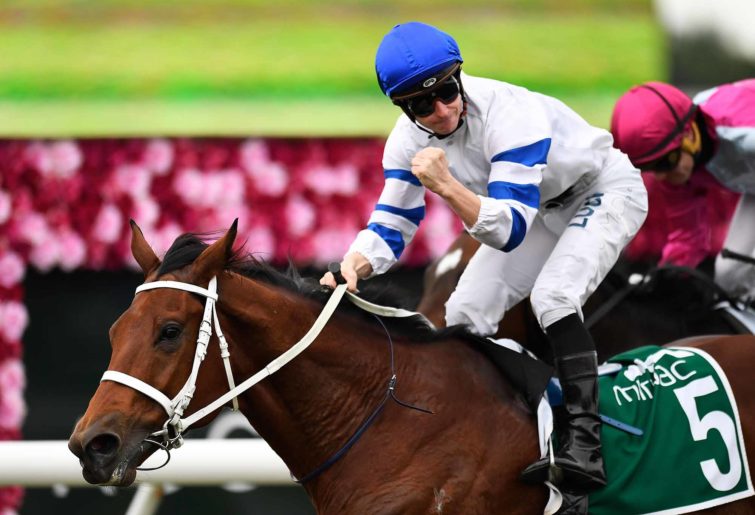 This is a big step up in class, but Team Hawkes and Kerrin McEvoy with a talented young horse are all the ingredients to get you excited about a promising dish. Rock has been to the races for four wins and three placings.

His only failure was on a bog track. His win at Newcastle last start was all class and he has to be a winning chance here.

This lightly raced horse is talented, but I don’t think he’s got the class to win the Epsom. Expect him to race up on the pace from barrier four. If it’s a leader-biased track, he’s a place chance.

You’d love to own her because she’s won nearly $1 million without actually winning taces. Her only win came 18 months ago in the Group 1 Sires Produce for 2YOs. Since then she’s been solid without being spectacular. Can’t see her breaking the drought on Saturday.

Hard to line him up based on the fact he’s only had one run in Australia. His overseas form in Europe was pretty good and he’s drawn a good gate, so you’d have to consider him a decent chance providing he presents well in the mounting yard on Saturday.

A nice mare but this looks a big challenge. Would need a few things to go right to see her in the winners’ circle on Saturday afternoon.

Wasn’t disgraced when fourth at Newcastle last time and is probably the best roughie in the race if you’re looking for some value in trifectas and first fours. Seems to have come back in better shape this preparation.

Hat’s off to Barry Baldwin for having a crack, but I think he’s going to travel back to Brisbane empty handed on Sunday morning.

Should be peaking for this race and will appreciate being on firmer ground. Hasn’t shown enough to suggest this is a winning hope for him, but I wouldn’t be surprised to see him run a big race at odds.

He’s not a bad horse, but I think this is just too hard. The form around his wins isn’t as strong as you’d like for a Group 1 hopeful.

Epsom summary: It’s a big field, but I think there are only a handful of winning hopes. In racebook order they are Te Akau Shark, Gem Song, Kolding, Rock and Cascadian.

The best roughies are Kaonic and Desert Lord.

Personally I think the New Zealand raider Te Akau Shark is excellent value considering I think he’s the most talented in the race and things just didn’t pan out for him first-up. There should be a bit more pressure in this race on Saturday.