Mathews was the answer for Sri Lanka's batting. Is he an answer for their bowling, too?

There is a famous proverb that one cannot clap with a single hand.

I have been analysing Sri Lanka’s performances since they toured New Zealand in January this year.

There, they had two issues. One was their middle-order batting. The other was their bowling in the death overs.

On that tour, they did not have Angelo Mathews, who did a decent job of batting in the middle order for Sri Lanka at the World Cup. He averaged 41 in the mega event.

Further, he had a good home series against Bangladesh where he was the leading run-getter, averaging 94. He was the answer to their middle-order dilemma. 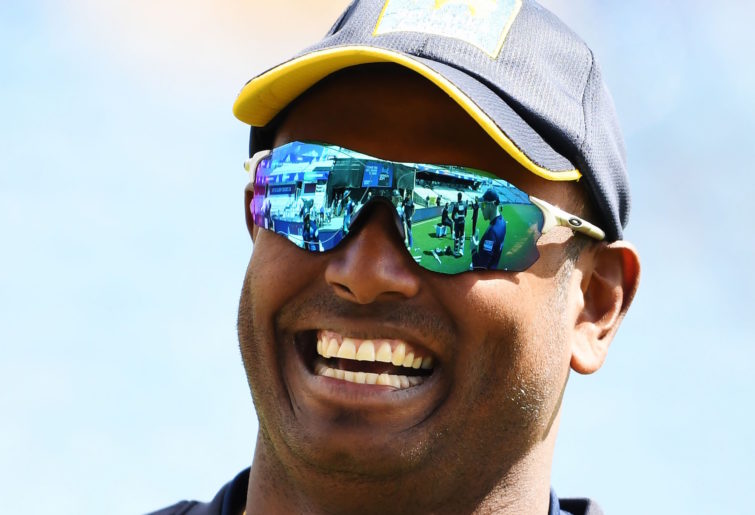 Although they found an answer to that one question, the question of bowling at the death is still unsolved.

Sri Lanka lost the ODI series against Pakistan 2-0. The main reason behind it was their bowling. Yes, the team was without their senior players, but the bowling unit was the same.

Moreover, they were not able to pick the early wickets in the first power play. Therefore, as Lasith Malinga has retired and Akila Dananjaya is banned for a year, Sri Lanka will have to find a wicket-taking bowler.

Again, in the World Cup, Mathews took a wicket off his first ball against the West Indies. This was the first ball he bowled after a long period of eight months.

He said in the press conference after the match: “I didn’t have enough time before the World Cup, but I’m glad that I was able to help the team out and I am looking forward to bowling more moving forward.”

However, he did not bowl in the Bangladesh series at home. Then he refused to tour Pakistan due to security reasons.

Therefore, Sri Lanka would want Mathews to return to his bowling. And they would also want him alongside Thisara Perera and Suranga Lakmal to guide this young bowling unit and achieve positive results.