The second part of my preview of England’s tour of New Zealand next month looks at their squad for the two Tests in Mount Maunganui and Hamilton.

The Bay Oval in Mount Maunganui will become the ninth ground in New Zealand to have hosted a Test match.

This series does not count towards the new ICC World Test Championship.

If you missed the first part of this series, you can read about it here.

Joe Root (c) (Yorkshire)
The England captain continues to struggle converting half-centuries into centuries, making a high score of 77 during the Ashes.

Root also has the habit of not even getting off the mark at all, falling foul to ducks at Lord’s, Headingley and Old Trafford. He will definitely want to improve in New Zealand before the big tour of the winter to South Africa. 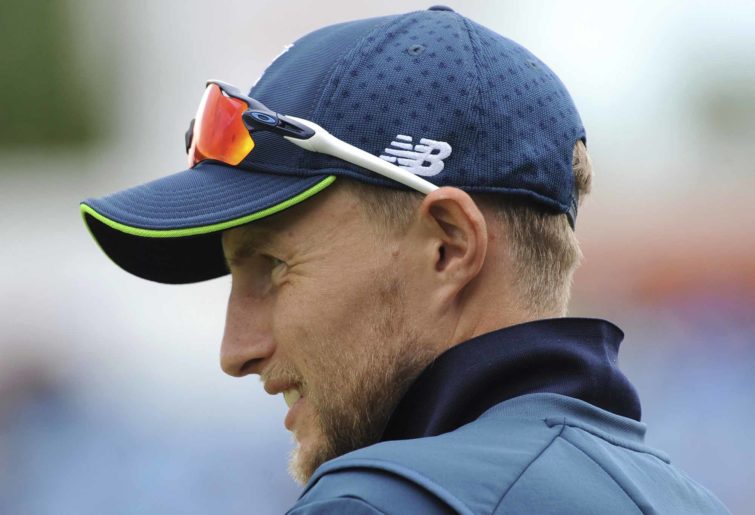 Jofra Archer (Sussex)
One of the best discoveries of recent years. It will be interesting to see what tactics he will use in New Zealand and how batsman will play him now that his bouncers are well-known in the cricket world.

He mustn’t be over bowled though as this will come to bite England on the backside in the long run when his pace begins to slow. I plea for Joe Root to deploy Archer wisely.

Stuart Broad (Nottinghamshire)
Broad is England’s most experienced bowler in the absence of James Anderson. He had a good Ashes series, taking 23 wickets at an average of 26.65, and is comfortable with New Zealand conditions. He will lead the bowling attack superbly, I’m sure. 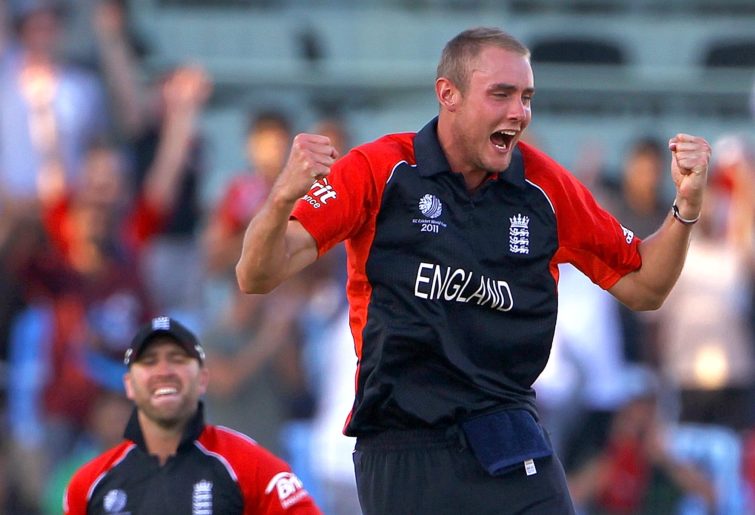 Rory Burns (Surrey)
The Ashes series started well for Burns with a century in the first innings at Edgbaston but failed to score any more than 81 after that. Like Root, Burns also has the tendency to not make many runs before departing. He will want to do well in New Zealand to avoid being dropped for the tour of South Africa.

Jos Buttler (Lancashire)
While his batting prowess is fantastic to see as an England fan, I rather hope that we don’t have to rely on him after the opening batsmen collapse. However, in the event that that does happen, Buttler can salvage a rocky innings well.

Zak Crawley (Kent)
Crawley’s inclusion in the squad is questionable in my opinion. He has had some worrying stats in recent county games as the opening batsman for Kent. For example, in the week he was named in this Test squad, he was bowled for a second-ball duck. He might miss out on a place in the final XI.

Sam Curran (Surrey)
Curran has only just been brought back into the Test team for the final Ashes Test where he took 3/48 in Australia’s first innings. He averages well with the bat too, at 30.05, scoring three half centuries in his brief career.

Joe Denly (Kent)
Denly comes to New Zealand having just scored a personal best of 94 in the fifth Ashes Test at the Oval. He’s rarely at the crease for too long but with four half-centuries from sixteen innings this year, he’s not too shabby, having only just been promoted to opening batsman.

Jack Leach (Somerset)
Leach had the most important innings of one not out in English Test cricket history in the third Ashes Test at the Oval.

That and his night-watchman innings of 92 at Lord’s in the Test against Ireland show how he is such a useful batsman for England who can adapt to the situation he finds himself in. He should be included in both Tests as the spinner over the debutant, Matthew Parkinson.

Saqib Mahmood (Lancashire)
Mahmood has been on England’s radar for a few years now and played with the England Lions in Australia in 2017. He is likely to be James Anderson’s replacement when Anderson eventually retires. Close attention will be paid to Mahmood’s performance in New Zealand.

Matthew Parkinson (Lancashire)
The leg-spinner will most likely be the reserve due to Leach’s inclusion in the squad. It’s a shame that the Lancastrian has to fly halfway across the world to be the twelfth man at best.

Ollie Pope (Surrey)
Pope may be familiar to some readers as he played two Tests for England against India in 2018. After being dropped from the squad, he led Surrey to last year’s County Championship title and his good form has continued this season.

Pope scored 221 not out against Hampshire at The Oval in August and finished the season off in style with a century. He averages 58.79 in first-class cricket so has the potential to do well but it depends on whether he can handle the jump to Test level better than last time.

Ben Stokes (Durham)
Born in Christchurch as the son of the Kiwi rugby league player, Ged Stokes, Ben has done well to shake off his ties to New Zealand as one of England’s greatest modern-day all-rounders. His heroics in both the Ashes and the World Cup have got him in the running for BBC Sports Personality of the Year before the nominations have even been announced.

Stokes looks set to have another good series in New Zealand and is probably the batsman most likely to score a century against the Black Caps at some point. 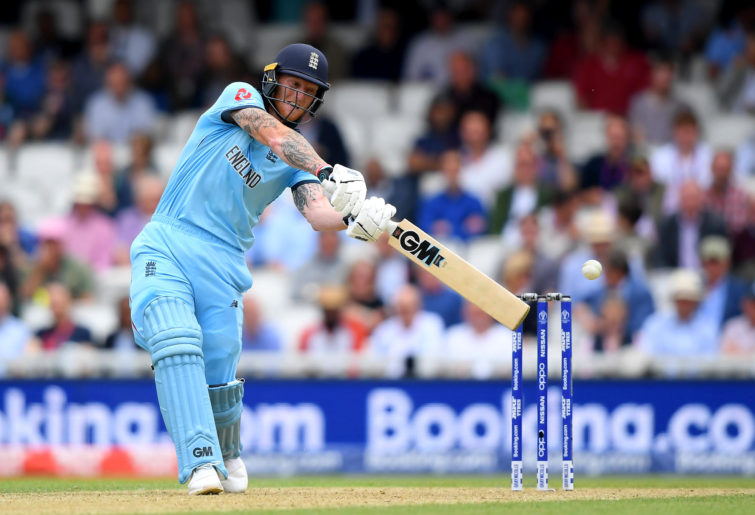 Chris Woakes (Warwickshire)
Woakes is a good bowler for England, no question about that, but his performance away from home is woeful.

which caused him to only bowl four overs in the entire Ashes series. The aim is for Anderson to be fit in time for the tour of South Africa, meaning that there is a bowling place up for grabs between Anderson and his replacements for this tour.

Australian cricketer Steve Smith just want to get back to doing what he does best after returning to training with the NSW Blues.