Jones: England's 'manhood' on the line against Argentina

Eddie Jones believes England face a test of their “manlihood” when they attempt to guarantee passage into the Rugby World Cup quarter-finals by defeating Argentina.

The rivals clash at Tokyo Stadium on Saturday when the Pumas will be fighting to survive at Japan 2019 after losing their opener to France – England’s closest rivals for top spot in Pool C.

Until toppling Tonga last weekend, Argentina had lost their previous 10 Tests and they should be swept aside by the 2003 champions.

But Jones insists that for England to prevail, they must win the forward battle.

“Argentina base their game on the scrum. It’s a test of manlihood so you have to take them on up-front – scrum, maul, ruck attack, ruck defence. That’s where it will be won,” Jones said.

Defeat would almost certainly send Argentina home at the end of the pool stage and the Pumas camp have invoked an air of desperation in hope of upstaging a team that sits seven places higher in the global rankings.

Jones, however, does not see their precarious position as an opportunity to be exploited.

“We have prepared well for the game and physically we are in the best position we have ever been in.

“We can’t be seduced by Argentina’s state. We know they play with a lot of pride and a lot of passion and that will be multiplied by the fact they are in a game that’s very important to them.”

Meanwhile, although England have rebuilt following last year’s six-match losing sequence but doubts over their big game temperament persist due to their tendency to throw away leads – a frailty that cost them the recent Six Nations.

Every team faced now will be tier one opponents so slip-ups cannot be afforded and Jones insists every effort has been taken to enable his players to deal with pivotal moments in games.

“We have worked hard on it, on creating training situations to equip the players for it,” he said, adding: “It’s a bit like a tea bag isn’t it? You don’t know good it is until you put it in hot water.”

Dan Carter has returned to New Zealand rugby but it could be awhile before we see him in action according to coach Leon MacDonald. 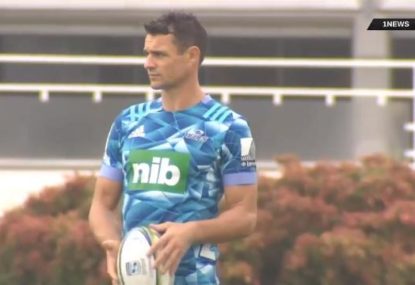 England are still planning for rugby Tests against southern hemisphere opposition in November, with a first-ever home-and-away Six Nations among the back-up options.

This is still one of the biggest kicks in rugby from Gerrie Labuschagne. 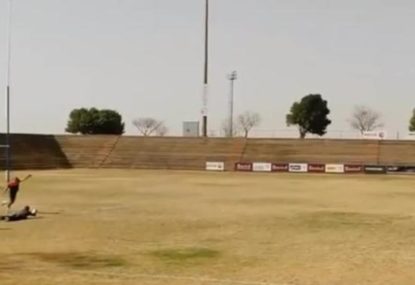 Sam Burgess has hit out at rugby coach Mike Ford, claiming that Ford undermined England’s 2015 World Cup campaign when he was coaching Burgess’ club team Bath at the time. 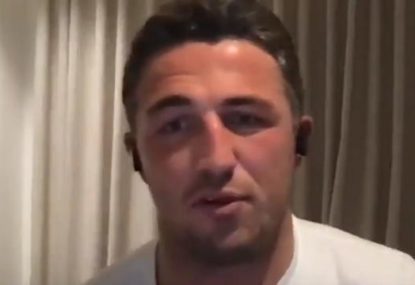 The Blues have lured two of the all-time great five-eighths for their Super Rugby campaign after signing All Blacks legend Dan Carter as an injury replacement. 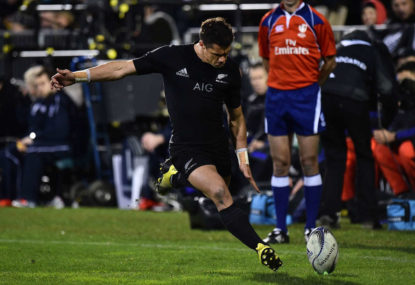 Eddie Jones was discussing the New Zealand Super Rugby competition and he answered his own question in classic Eddie fashion. 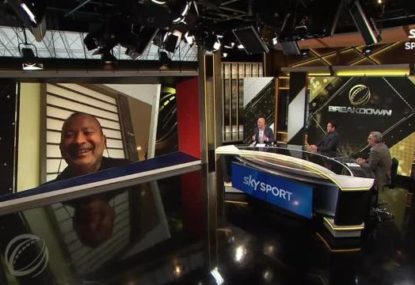