Five players to watch in the Sheffield Shield

The Sheffield Shield kicks off on Thursday with a host of incumbent and fringe Test players in action including Mitchell Starc, Usman Khawaja, Tim Paine, Marnus Labuschagne, Travis Head and Marcus Harris.

Victoria play South Australia in Melbourne, Queensland face NSW in Brisbane and Western Australia battle Tasmania in Perth. Here are five players to keep an eye on this Shield season.

Sam Whiteman (WA) (Keeper-batsman), 27 years old
WA’s talent glut extends beyond its pace battalion, it also has three strong options to keep wickets in the Sheffield Shield. All three of those cricketers were in their starting XI in their most recent Shield match – Josh Inglis was behind the stumps, while Whiteman and Josh Philippe played as specialist batsmen.

Five years ago Whiteman looked like Australia’s next long-term keeper. An excellent gloveman and gifted batsman, he was the full package. Then a spate of nasty finger injuries stalled his career. So persistent were these injuries that it became clear he would have to consider giving up the gloves.

He did just that in the second half of the last Shield season when he returned to the Western Australia team as an opening batsman. This switch was a success, with the left-hander making 342 runs at 43 in those four matches. Those runs are even more significant when you consider they came against the Dukes ball.

Given he had spent most of his first-class career batting at six or seven, Whiteman showed great aptitude for blunting the new Dukes. He reached 30 in six of those eight innings as an opener. With Inglis and Philippe jostling to take the gloves, it looks as though Whiteman may continue forging a new career as a top-order batsman.

Jack Wildermuth (QLD) (Batting all-rounder), 26 years old
Australia has such a dearth of batting all-rounders in the Sheffield Shield that Mitch Marsh keeps getting picked in Tests despite consistently poor performances in the baggy green. Not to mention that his Western Australia teammate Marcus Stoinis has been named in Test squads despite his patchy Shield record in recent summers.

The Australia selectors love having a batting all-rounder who bowls seam up in their line-up, which means there is a great opportunity for an emerging all-rounder. Right now Wildermuth looks like the only real challenger to Marsh and Stoinis. 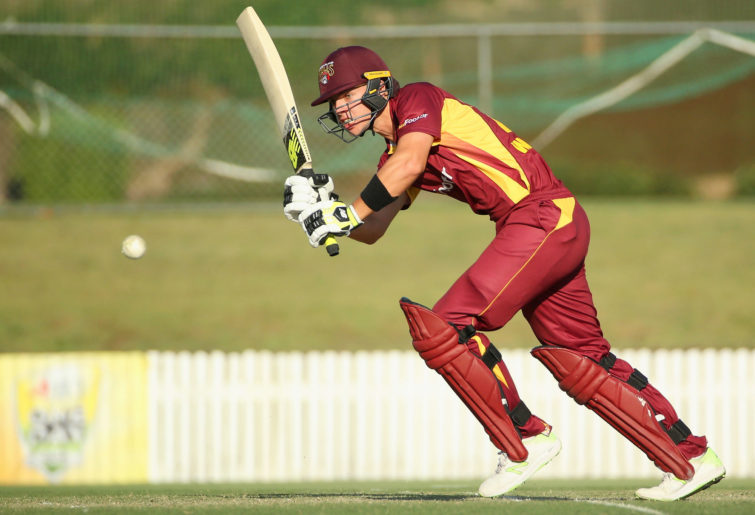 While he only averages 28 in first-class cricket, Wildermuth has two tons to his name. Queensland have such faith in his batting ability that they’ve regularly batted him at six in the Shield. But he’s unlikely to get a look-in at Test level unless he can either produce an eye-catching burst of form with the blade, or put together a solid Shield campaign in which he averages 40-plus with the bat.

His bowling is genuinely impressive – Wildermuth is a natural wicket-taker. As a fifth bowler, he is elite. Now he needs to show that he can pile up runs in order to push for higher honours.

Cameron Green (WA) (Bowling all-rounder), 20 years old
Jason Behrendorff and Nathan Coulter-Nile have been ruled out of this Sheffield Shield season, Joel Paris is again battling fitness issues and Jhye Richardson is likely to miss a chunk of the Shield due to international commitments. That will create generous opportunities at Shield level for pace prodigy Green.

Since debuting for Western Australia as a 17-year-old, Green has grabbed 25 wickets at 19 in first-class cricket. He’s accurate, is a natural swing bowler, has great wrist position and earns steepling bounce thanks to his 200cm frame.

Green is also very talented with the blade, as evidenced by his returns in Perth first-grade cricket last summer when he crunched 548 runs at 61, including two tons.

Jason Sangha (NSW) (Batting all-rounder), 20 years old
The former under-19 captain of Australia, Sangha long has been tipped as one of the country’s next big things. An audacious strokemaker and handy leg spinner, he was a star at under-age level.

What really excited Australian fans though was his century versus England as an 18-year-old in just his second first-class match. Against an attack of Stuart Broad, Chris Woakes, Craig Overton, Moeen Ali and Mason Crane, Sangha batted for almost six hours in making 133. 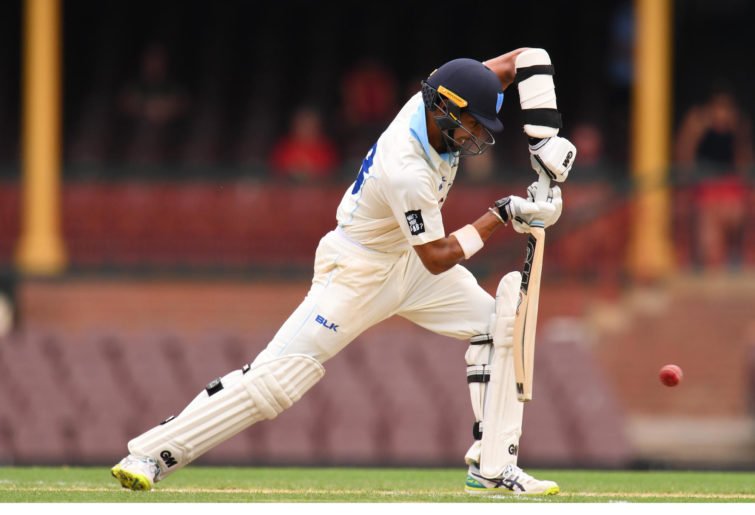 Then early last summer he cracked his first Shield ton against Tasmania, as part of a big stand with 18-year-old teammate Jack Edwards. From that point onwards, Sangha and Edwards struggled badly in the Shield. Both players were fortunate to keep their spots.

Sangha remains raw but his talent is undoubted. Scoring two first-class centuries while still a teenager is a significant achievement. He’s also taken eight wickets at 27 so far in his first-class cricket to underscore his ability with the ball. It will be interesting to see how much rope NSW will give to Sangha and Edwards this season.

Ashton Agar (WA) (Bowling all-rounder), 25 years old
Agar has been in the public eye for so long that he doesn’t seem like a “young” player. Yet he’s only 25 years old, an age at which most spin bowlers are still three to four years from reaching their peak.

What makes this summer particularly crucial for Agar is that Australia have a two-Test tour to Bangladesh just over two months after the end of this Shield season. They very likely will field a second spinner to support Nathan Lyon in their starting XI, as they have done in their recent Test tours of Asia.

With Steve O’Keefe seemingly banished and Jon Holland having flopped in Tests averaging 64 after four matches, the race for that support spinner spot is wide open. Agar was excellent on Australia’s last Test tour of Bangladesh just over two years ago.

The tall left armer took seven wickets at 23, with a miserly economy rate of 2.61 runs per over. Agar also chipped in with a crucial 41* after coming to the crease at 7-124 on a turning pitch at Dhaka.

His accuracy and nice use of variations in flight and pace make him well suited to Bangladesh conditions. First, though, he needs to make a mark in this Shield season.