After the joys of an injury-time winner against Hume City FC in the quarter-finals of the FFA Cup, the Gosford faithful came crashing back down with a crushing defeat to Adelaide in the semi-finals.

Mariners fans experienced a period of relative success in the early years of the A-League. It was an impressive achievement for the club with the smallest ground in the competition, and they established a reputation for punching above their weight.

However, since former coach Graham Arnold departed for greener pastures and eventually the national team, the Gosford folk have been starved of glory.

In 2018-19 the Mariners finished at the foot of the A-League for the third time in four years. With their three wins they equalled their 2015-16 record for fewest wins. Since April 2015 they have gained three points on only 16 occasions, which is equal to the number of games they won in a single season during their more successful period back in 2013. 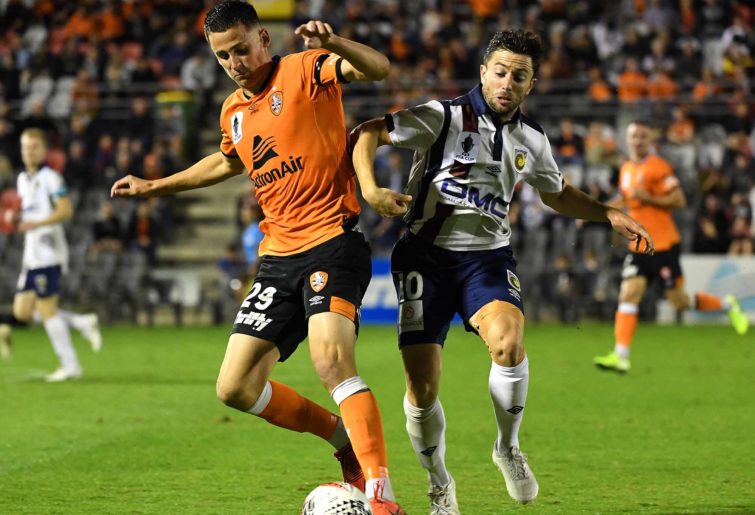 They haven’t been out of the bottom three since 2014 and easily hold the worst record of all the A-League clubs in the second half of the A-League era, losing 65 per cent of their matches.

Something needs to change.

Former Matilda’s coach Alan Stajcic took over for the final six games of last season and actually won two of them, so this gives some hope to the fans. He will hope this continues into the new season.

So often Central Coast has been a team with a revolving door of players and this season will be no exception, with wholesale changes taking place. Player of the year Aiden O’Neill has returned to Burnley and has since been loaned back to rivals Brisbane, while free-kick specialist Andrew Hoole has been sent to the NPL.

The Mariners were so bad last year that there is not a specific position that needs addressing – the whole team needs work, and this is reflected in their signings.

A goalkeeper, two fullbacks, two central defenders, two defensive midfielders, two attacking midfielders and two wingers have been signed. In fact the only position that has not been replenished is that of striker, as Stajcic must feel that club legend Matt Simon and youngster Jordan Murray are all the firepower he needs to convert chances if he can sort out all the issues behind them and provide them with ample service. 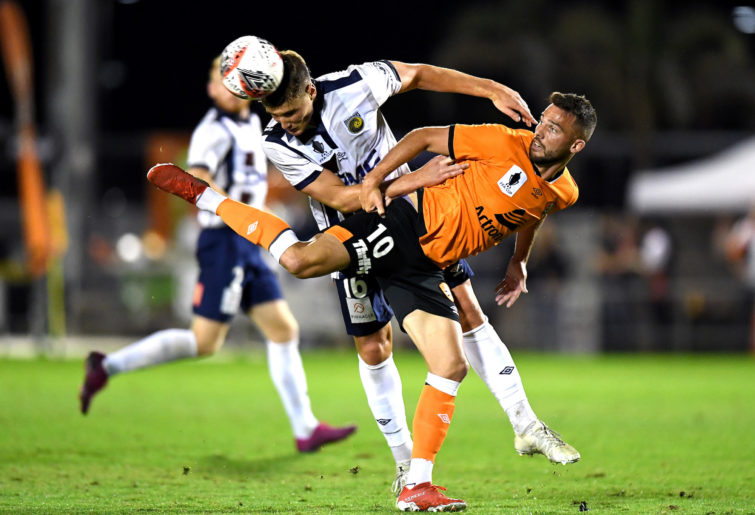 In terms of raids on other A-League teams, he brings the experienced Mark Birighitti to be his No. 1 as he released Ben Kennedy after one too many errors last year. Ruon Tonyik, Dylan Fox, Jai Ingham, Gianni Stensness, Abraham Majok and Giancarlo Gallifuoco are all young players who pose slight risks as they have each seen their playing time limited at their previous clubs and need a period of stability in a new team.

Stajcic will be hoping that at least half of these signing prove successful and are able to establish themselves as consistent performers on the A-League stage.

Tonyik impressed at Melbourne City while looking not so impressive during his short stints at both the Wanderers and the Roar last year. Jai Ingham didn’t get enough chances under Kevin Muscat at Victory but often excelled in the Asian Champions League, where he got most of his game time and scored a few goals.

Dylan Fox and Stensness were part of a young Wellington side that was dismantled in the preseason and will be hoping to integrate seamlessly into this Mariners team. Majok and Gallifuoco impressed in short spells last year at Western Sydney Wanderers.

The foreign imports of Ziggy Gordon, Milan Duric and Kim Eun-Sun are all hardworking players whom Stajcic will be keen to introduce to what was a lacklustre backbone from last year. 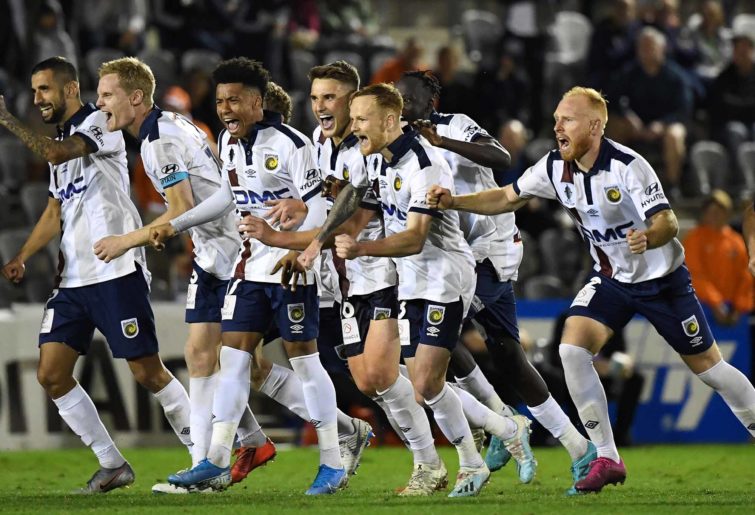 Such is the volume of changes that it’s not clear on how this team will play, although so far in the FFA cup a 4-2-3-1 formation has been used.

In front of the experienced Birighitti will most likely sit one of Rowes, Tonyik, Fox and Lewis Miller. Ziggy Gordon looks nailed on for the right-back spot with utility players like Gallifuoco providing cover. Clisby will be left-back and Rowes will slot in as back up.

Midfield will be a base of two, with new signings Duric and Eun-Sun most likely providing the legs while Da Silva will be in front of them on play-making duty. Gallifuoco can also cover Eun-Sun, as can Jacob Melling and Gianni Stensness, while McGlinchy is an attacking option who could play either instead of, or alongside Duric or Da Silva. Duric will be key to this midfield as he will be expected to run things but can also cover the hardworking Korean if the midfield gets overrun. Alternatively they could use one of the other more defensive options instead of Da Silva and push Duric further forwards to win the ball and then spread it higher up the pitch.

Finally, upfront it seems as if Matt Simon will lead the line with Jordan Murray or even Abraham Majok as an alternative option. Silky-skilled youngster Samuel Silvera looks to have played himself into the team after some impressive preseason showings and should be thrown on as a wide man in this front three with Oar on the other side.

Silvera was probably their best player against Hume City in the FFA Cup quarter-final and so on merit may get a starting berth early on and emerge as a talent on the big stage this year. Both Murray and Majok can also play in these positions or alongside Simon if they switch to 4-4-2.

Matt Simon is Mr Central Coast. He’s the all-time leading scorer for the club, with 53 goals, and is third on the list of appearances, with 186 games, behind John Hutchinson and Josh Rose. Nevertheless, he is too old to be used as the main striker for all games. If Majok can take some of the pressure from him and Jordan Murray can become more clinical, he can be used more sparingly and for big games, much like Brosque was used at Sydney.

This year will be very much a year of experimentation, although Stajcic will clearly want to surprise a few and break into the top six. This may be a step too far.

I’m predicting them to tighten up slightly under the ex-Matildas coach and finish ahead of Newcastle, but this year will be one of rebuilding an identity, and unfortunately for Mariners fans it looks likely that another season in the bottom four awaits.

I watched Friday’s game where Central Coast Mariners and Newcastle Jets battled out a bit of a boring draw which ended at 0-0. There’s not much to write about for the game, but about 18 minutes into the game, one of the FOX commentators Andy Harper gets into a bit of a rant about Central […]

Graham Arnold must put Alou Kuol on the Socceroos radar

A number of young Australian players from African backgrounds have been standout performers in recent times, winning praise from fans and the attention of commentators and national coaching staff.

Graham Arnold must put Alou Kuol on the Socceroos radar