Marcus Stoinis’ omission from the Australian T20 squad shows a lack of forward planning with a World Cup in 2020.

With David Warner and Steve Smith taking up spots in the top order, and the likes of Glenn Maxwell, Ashton Turner and Ashton Agar preferred as all-rounders, the 30-year-old was squeezed out of the 14-man squad.

Stoinis’ World Cup was terrible, and his future as an ODI cricketer should be unclear.

His exile, however, should purely be for 50-over cricket, and the selectors must create a clear differentiation between the three international formats.

Stoinis has been the best player in the BBL over the past couple of seasons, with a particularly dominant campaign in BBL|08, where he scored 533 runs at 53.3 and took 14 wickets.

An argument can be made that Stoinis, a late bloomer in his own right, is a domestic bully who has failed to have a true impact at international level. But with 12 months until the T20 World Cup, now is the time for Australia to back its best-performed players from the BBL.

D’Arcy Short and Matthew Wade can consider themselves extraordinarily stiff, however the former is well and truly in the picture with Trevor Hohns calling him “the backup” player. 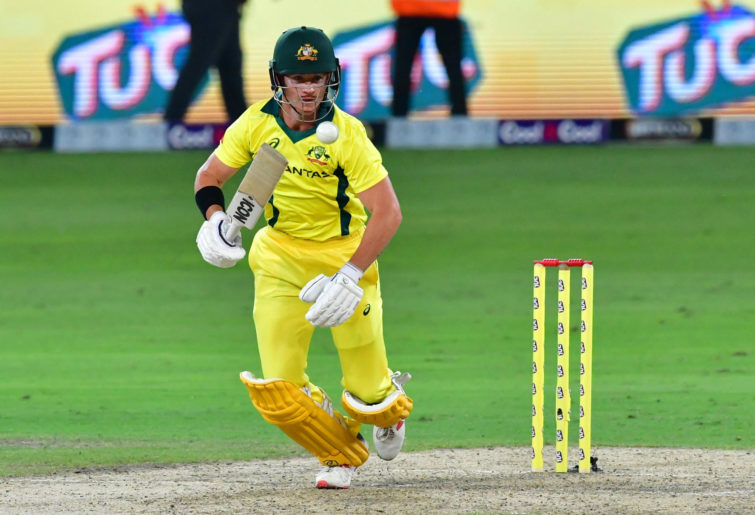 And while it is excellent to see the likes of Turner and Ben McDermott reap the rewards of good, long-term domestic form, it must be a message spread consistently.

A self-imposed cap of 14 players in the squad seems unnecessary for the six matches to be played against Sri Lanka and Pakistan commencing in late October.

It limits the ability to rotate a squad that could be close to perfect barring a couple of strange inclusions and obvious exclusions.

As we have seen during the Big Bash, Stoinis’ best cricket comes at the top of the order, and the most obvious position to pick him would be in the top three.

With Warner and Aaron Finch seemingly locked into the opening positions, and Short next in line, this leaves the spot Smith is due to sit in as the only opening for Stoinis.

Crucially, he can bat at four in this format to great effect, which gives extra versatility.

There is no reason why a top order of Warner, Finch, Stoinis and Smith could not have been trialed.

With a relatively uninspiring record in T20s to date, Stoinis’ omission might be warranted to the average punter – in 19 matches, he has averaged just 15.11 with the bat, and picked up nine wickets at 35.

What the small sample size doesn’t show is his ability to blunt an opposition on home decks, Stoinis not having batted above five in an international home T20.

All Stoinis requires ahead of the T20 World Cup is an opportunity. He should be locked into the national team and given all the chances to focus on his batting.

Self-inflicted pressure can be stifling, and Stoinis appears guilty of that on the big stage.

It is the job of the selectors and the coaches, however, to reward performance and give their players the confidence required to fulfil their tasks.

If Australia wants to win the T20 World Cup on home soil, it will need to quickly realise that the Big Bash League is the best way to see who can perform in the conditions, and what role they need to play in the international set-up. 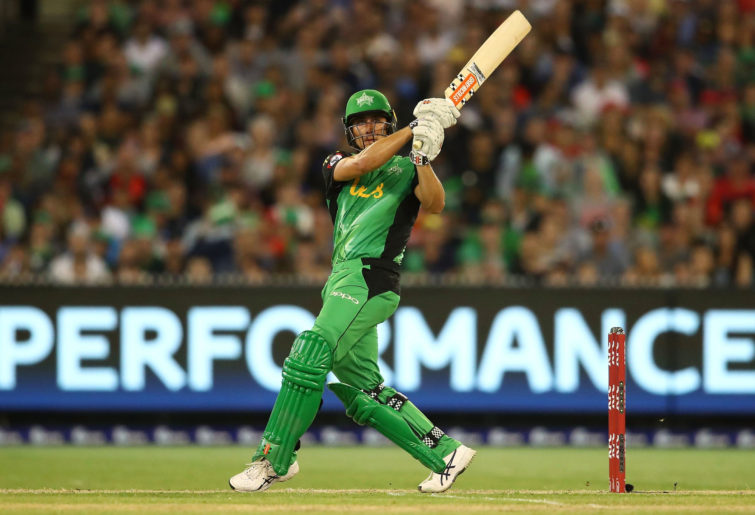 Stoinis mightn’t have much of a future in the longer forms, but in a T20 team looking for versatility and explosivity, he is a must.

Ahead of a busy international summer, these six matches would have provided the selectors the perfect opportunity to trial a successful domestic strategy with Stoinis.

Hohns stated that the selectors have put together a squad they believe can “take us through to that tournament (T20 World Cup).”

Priding themselves on the selection of top-order and middle-order specialists, the selectors have missed a beat by not picking their most explosive top-order player.

Australia will likely experience success against the lesser opposition and mask any potential issues in doing so – as they did during the ODI World Cup.

BBL performers like Stoinis don’t grow on trees though, and not picking him for the upcoming series could have serious long-term repercussions on the T20 team.

Opportunity is everything and starving the format’s best player of it may well mean those chances don’t open up.

Now’s the time to unleash Stoinis at the top.

Let’s hope his omission doesn’t come back to bite Australia.