All your trade period action (or lack thereof) so far

It’s been a really big year in football for so many reasons.

On-field, it’s been the tale of the Richmond Tigers who have taken out a second premiership in three years.

It’s been about Nat Fyfe claiming his second Brownlow and cementing his place as a great in AFL history.

Five coaches have left their respective clubs. Many teams have risen and others have fallen.

Off-field, mental health has been a major topic of discussion. Many players have stepped forward and opened up about their mental demons.

Bulldogs premiership hero Tom Boyd stepped away from the game as a result, and the footy world recently mourned the loss of legend Danny Frawley.

So much has happened over the last six to eight months. But it almost feels like the action has only just begun.

Potential player movement is constantly at the forefront of discussion and with contracts meaning just about nothing in the modern game, no player is safe from being the centre of trade period discussion.

Maybe I’m just a bitter twisted North support who suffers from severe trade period PTSD, and as a result absolutely hates it.

But I don’t think I’m alone in thinking the trade period is becoming too big for its boots.

I genuinely used to love the trade period, but this year has done me in. The hypotheticals have ruined it, among other things.

Trade whispers are reported 365 days a year and the coverage of trade period has blown up to the point that we have radio and TV programs dedicated to trade coverage.

You just cannot escape it.

And a lot of the time, discussion is hollow and bares no resemblance to what actually happens.

When you’re on air with not many trades done and a lot of time to kill, what better to do than throw around a bunch of hypothetical trades and over analyse each one for an hour?

Media saturation is largely to blame for this, which is ironic as I am just another person sitting here writing about trade week.

But when discussion of trade period becomes about everything except for what’s actually happening, you know you have a problem.

I suppose the main problem is that not much as actually happened.

By the end of the first week of the 2018, these were all the players that were traded to new clubs:

On top of that, three bundles of pick swaps.

It’s certainly a stark contrast to what has taken place this year.

So far in 2019, there have been just three trades involving players and another two involving picks.

And it’s not because of the lack of players on the move.

The trade period is clearly too long… That’s the bottom line.

And because it’s so long, there is so much time for clubs to go back and forth to the point where half of the trades talked about over the ten days don’t even come to fruition.

Let’s talk about the ones that have so far.

It wasn’t a surprise that Tim Kelly got to West Coast, but few thought he would be the one to kick trade period off. 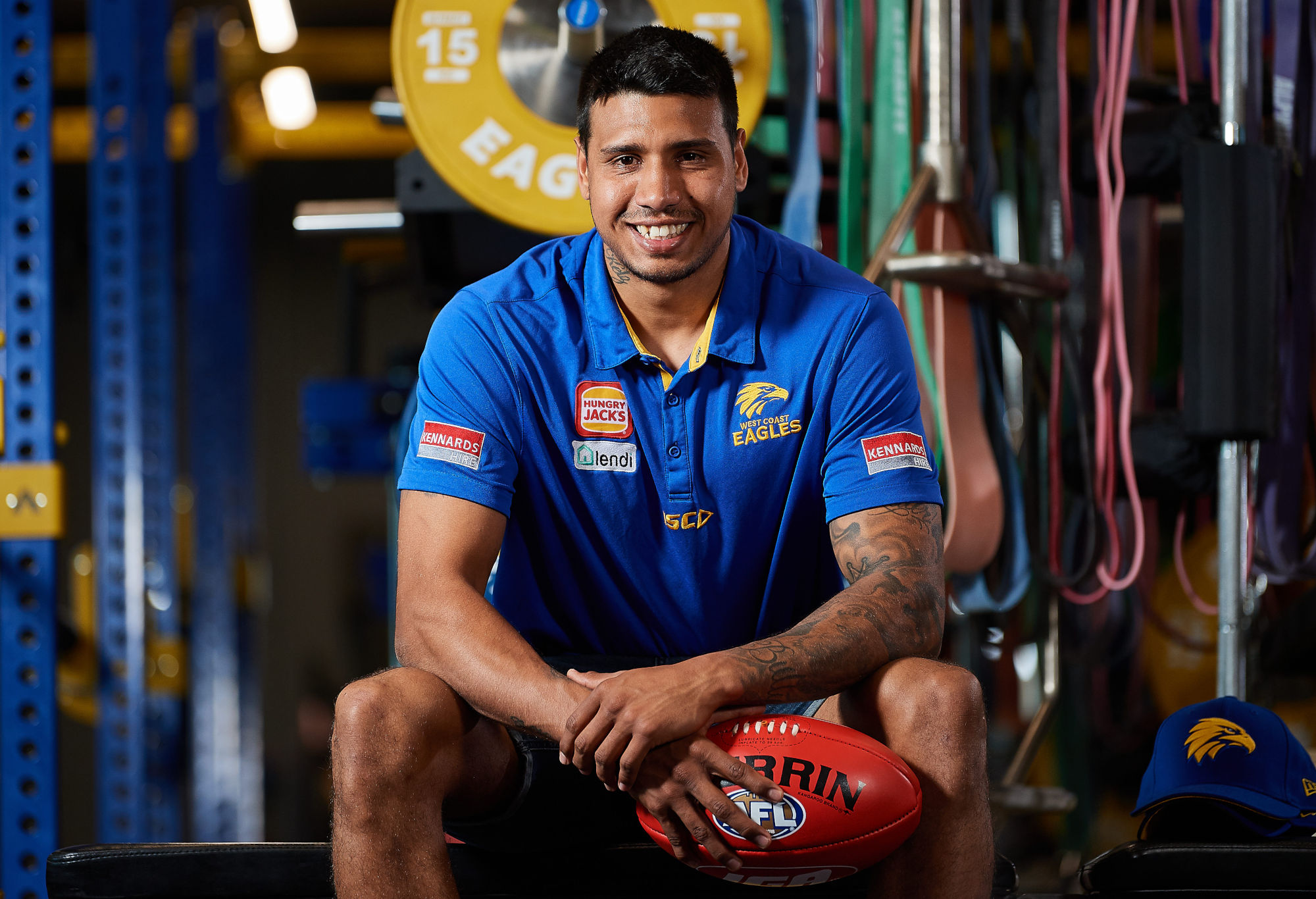 On Wednesday, day three of the trade period, Kelly was traded home to Perth in exchange for picks 14, 24, 37 and a future first-round pick going to Geelong.

Pick 57 and a future third-round selection came with Kelly to the Eagles.

Tim Kelly returning home to Perth and more specifically to West Coast was one of the worst kept secrets in football.

With more and more power shifting into the players’ hands, it’s no wonder so many of them are requesting trades left right and centre.

For Kelly, he insisted the move home was for the love of his family and not for money.

“Two of my three boys are autistic. As you can imagine, managing that on the other side of the country with no family support. It’s pretty tough. Having family around means there’s less pressure on me and my family,” Kelly said in his first press conference as an Eagle on Wednesday.

While Kelly finally returned home, 12 months after first requesting a trade, a move hasn’t been as easy for Docker Brad Hill.

Despite being contracted at Fremantle for another two seasons, Hill requested a trade to St Kilda at the end of the home-and-away season.

While trade talks between the two clubs commenced on Monday, they have now come to a halt as the Dockers requested another first-round pick in addition to pick six that was already on the table.

St Kilda turned around and said no thank you, before trading that pick to the Giants for picks 12 and 18 in return.

Kudos to Peter Bell for taking a stance with his contracted player.

It’s amazing how he’s portrayed as the bad guy who is being ‘unreasonable’ but Essendon, who are trying to retain forward Joe Daniher (who last week requested a trade to Sydney) are being praised for holding him to his contract.

That just about summarises the commentary surrounding trade week.

The final two trades of this week involved Melbourne, who blessed us all with some action on Friday.

I think the Hawks got a bargain, especially since the club can turn just about any player from rag to riches in no time.

While Melbourne said goodbye to Sam Frost, they welcomed in Ed Langdon, pick 26 and a future fourth-round selection in from Fremantle.

They parted with picks 22, 79 and future second-round selection.

The Dees got their man and free agent Adam Tomlinson from GWS earlier in the week.

They’d have to be happy with that.

To round out last week, West Coast and Brisbane swapped a few picks than many believe will help the Lions secure Gold Coast’s Callum Ah Chee.

There’s no point in sugar-coating it – trade period has been a snooze fest so far and it will be interesting to see how to final four days of the trade period unfold.

Let’s just hope it’s more like this time last season and doesn’t replicate the week that has just dragged on by.