The Australian T20 League known as the Big Bash League or the BBL, is often regarded as the highlight of the summer for most cricketing fans around the country.

Of course, there’s still always going to be cricket purists who believe that a ramp should only be used as a substitute for stairs, but as a whole, the league has become a massive success.

The league began in the 2011-12 season and immediately gained popularity with the likes of Shane Warne, Brett Lee, Justin Langer and Mike Hussey, to name a few, all playing in the new competition.

In the year of 2014, free-to-air television network Network Ten bought the rights of the Big Bash for $100 million to air all the games live within Australia.

Network Ten’s coverage was a massive success as the average amount of television viewers per regular season game sky rocketed to 943,000 people.

In the 2015-16 season, over 1.13 million people on average watched each match. Until 2018, millions of people were tuning in every game to watch their beloved team play. In the 2018-19 season, that was all about to change.

Also, Cricket Australia didn’t want to have to be dealing with the constant overlapping of the Big Bash finals and international cricket.

Although this new addition of 16 more games can be well justified, it disrupted the entire Big Bash. This is because the Big Bash no longer started and finished during the popular slot of the school holidays.

As the younger generation are one of the key audiences, this was a massive issue. This caused the average attendance rates at the grounds of the games to drop from an estimated 26,500 to 20,500.

Also, this new addition of matches just made the viewers feel that the league dragged on a little bit and this caused many people to lose interest in watching every single game live on television.

Finally, there was one last change the Big Bash which disrupted the entire competition forever. This is the television rights. 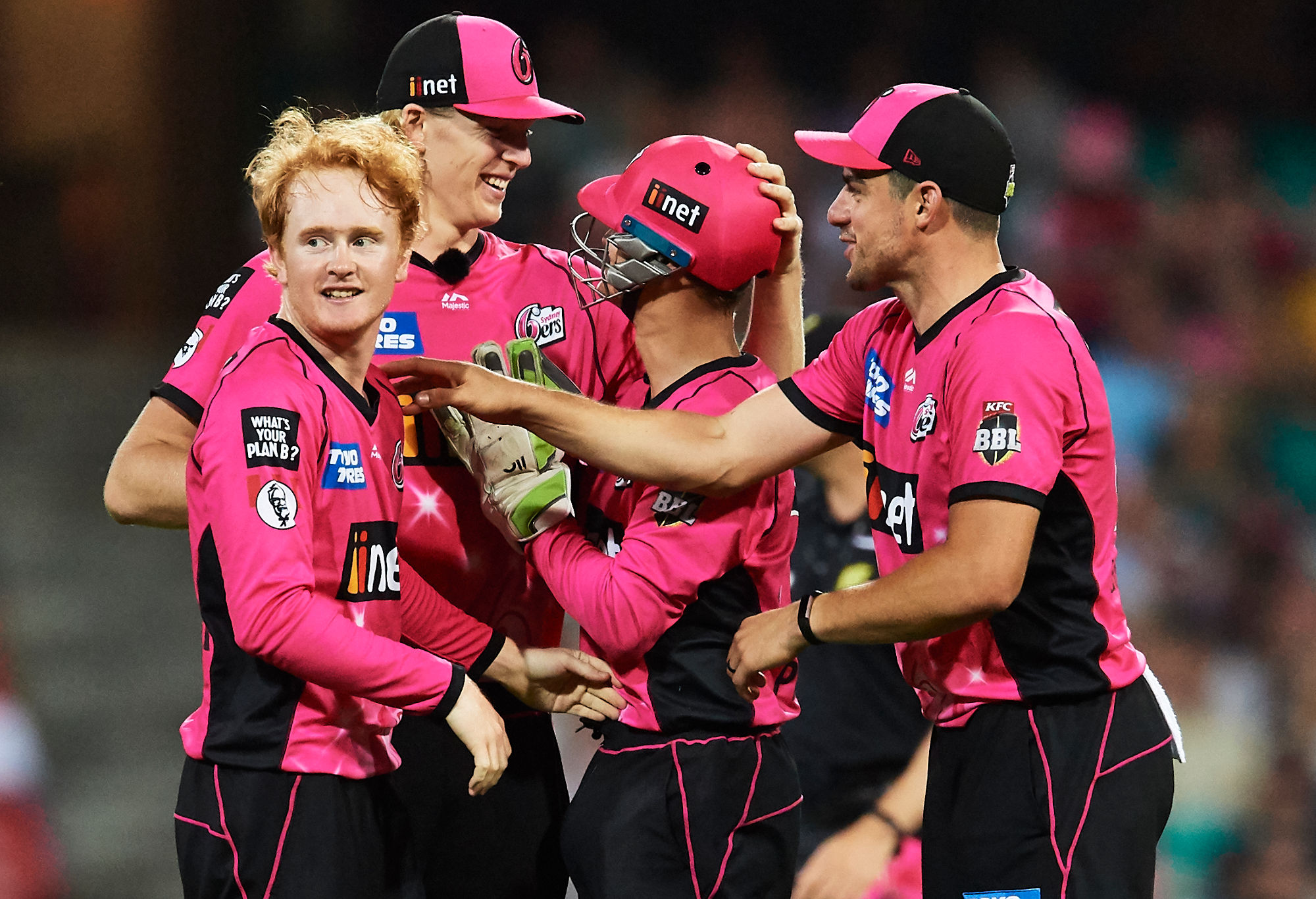 Network Ten bought the rights of the league from 2014 to the 2018-19 season. Then they would have to get their contract renewed.

On the 13th of April 2018, it was announced that Network Ten were out bided for the rights to broadcast the Big Bash by The Seven Network and Fox Sports.

These television services bought the rights to the popular T20 competition for an astonishing $1.182 billion.

Although this change did in fact benefit the women’s equivalent of the league (the Women’s Big Bash League), now broadcasting 23 of their respective games, this change was not good for the men’s league.

Although the 2018-19 Big Bash league has dampened the league’s reputation, there’s still a glimmer of hope that the 2019-20 season will smash it out of the park.

And it was his birthday, too! 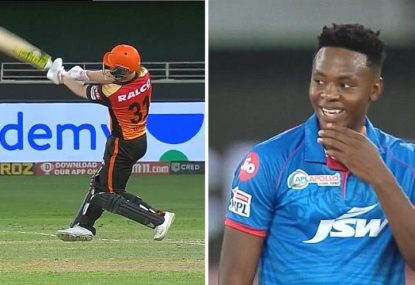 The Melbourne Stars are the only team in the WBBL not to have featured in the finals yet. 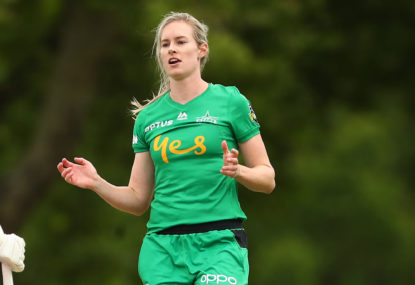 All of us at one time or another have dreamed of being an Australian Test selector.

After the Test and ODI XI comes the T20 XI. When choosing the XI, I went by at the players’ T20 stats, rather than their T20 international stats.