Suzuka managed to avoid the worst of Typhoon Hagibis but it caused enough chaos to force qualifying and the race to both be held on Sunday. Super Sunday began this morning with qualifying.

The first of two red flags in Q1 was brought out by Robert Kubica, who went wide coming out of the final corner, going on the grass and running out of road to crash into the barriers before spinning along the main straight.

Just a few minutes after qualifying was restarted, Kevin Magnussen spun coming through the final corner, going rear-first into the barriers. Magnussen had fallen foul to the wind that still remained in Suzuka post-Typhoon Hagibis. It was averaging around 21km/h.

Renault had another terrible qualifying. Daniel Ricciardo couldn’t get out of Q1 while Nico Hulkenberg lost power steering and gear shifting. Hulkenberg’s race engineer told him not to change gear as there was a serious problem, citing scenario 12.

As for the final third of qualifying, Ferrari started on top and never looked back, taking their fifth consecutive pole since the summer break. Sebastian Vettel took pole as Leclerc lost time in the final sector on his final lap while Vettel set a new track record with a 1:27.064.

Mercedes had set the pace in the free practice sessions and looked like they would lock out the front row in qualifying but lock out the second row instead. 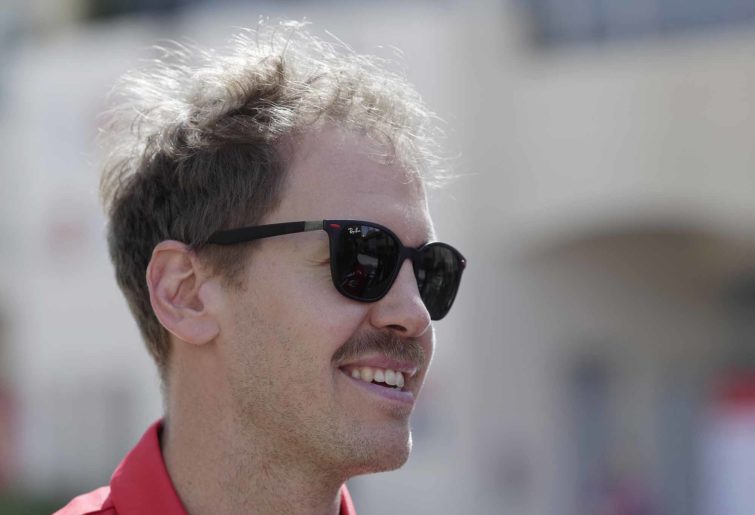 While Vettel had the advantage in qualifying, Bottas had the advantage in the race. Vettel nearly had a false start and this compromised him as Bottas immediately overtook him around the outside. Ferrari’s afternoon got worse when Leclerc made contact with Verstappen at turn two, causing the Dutchman to spin off onto the grass and giving the Ferrari some front-wing damage.

Leclerc carried on and fought his way through the field but Verstappen was retired as he languished at the back of the pack. After initially deciding that they wouldn’t investigate the incident, the stewards announced that they would investigate it but only after the race.

Another stewards’ enquiry was into whether Vettel had a false start or not. The stewards didn’t think he did and so Vettel got away penalty-free, something that would come in handy later on in the race.

Vettel was the first of the front-runners to pit on lap 17, nailing himself to a two-stop strategy as another set of the soft tyres were put on his Ferrari. Bottas pitted on the following lap, changing to the medium tyres, and retook the lead when Hamilton made his first pit stop.

On lap 32, Vettel made his second pit stop onto the medium compound tyres that would take him to the end of the race. This race was confirmed as a two-stop race when Bottas was told to box a few laps later.

Rather like what happened when Bottas made his first pit stop, the Finn closed up on his Mercedes teammate before Hamilton made his pit stop. Now, Bottas was in clean air out front while Hamilton was chasing down Vettel.

The easy part was closing the gap. The difficult part was trying to find a way past the Ferrari. The problem was, as it always has been for Mercedes, the Ferrari’s straight line speed advantage. This enabled Vettel to keep Hamilton at bay because Hamilton couldn’t reel Vettel in enough to try for an overtake into turn one. 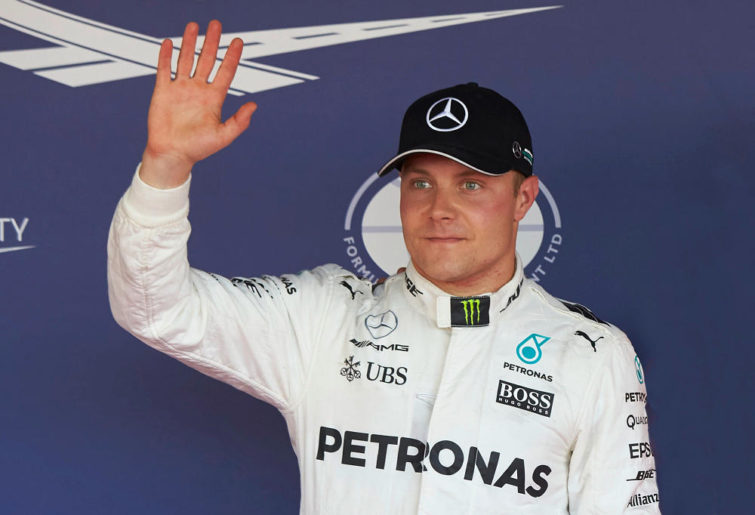 Mercedes accrued enough points in this race to seal the constructors’ championship. As Vettel, Leclerc and Verstappen are now all mathematically out of contention for the drivers’ championship, Mercedes have also sealed a sixth consecutive driver-constructor championship double, surpassing Ferrari’s record of five set between 2000 and 2004.

A systems error led to one lap being shaved off this grand prix when the last lap graphic was shown on the penultimate lap. This means that there were only 51 classified laps, which was to Sergio Perez’s advantage because he crashed on the final lap but still keeps his points as that crash didn’t happen according to the official race classification.

Having lost nine points to Valtteri Bottas in this race, Lewis Hamilton’s chances of sealing the title in Mexico are slim as he would need to outscore him by 12 points. It is now more likely that Hamilton will win his sixth championship in Austin, a place he knows and loves.

The Mexican Grand Prix will take place at the Autodromo Hermanos Rodriguez in Mexico City from October 25 to 27. The massive time difference between Mexico and Australia means that the race will get underway at 6.10am AEDT on Monday October 28.