The burning question is whether the game should’ve been abandoned and what punishment should be handed down to Bulgaria.

Raheem Sterling, Tyrone Mings and Marcus Rashford were all subjected to monkey taunts every time they touched the ball, with Mings caught on camera bringing it to the assistant’s attention. In fairness to the officials, they acted quickly and initiated the three-step protocol to deal with these situations. An announcement was made over the PA system and the game was stopped twice in the first half.

A group of 40-50 men dressed in black were the instigators of the abuse and they left just before half time. 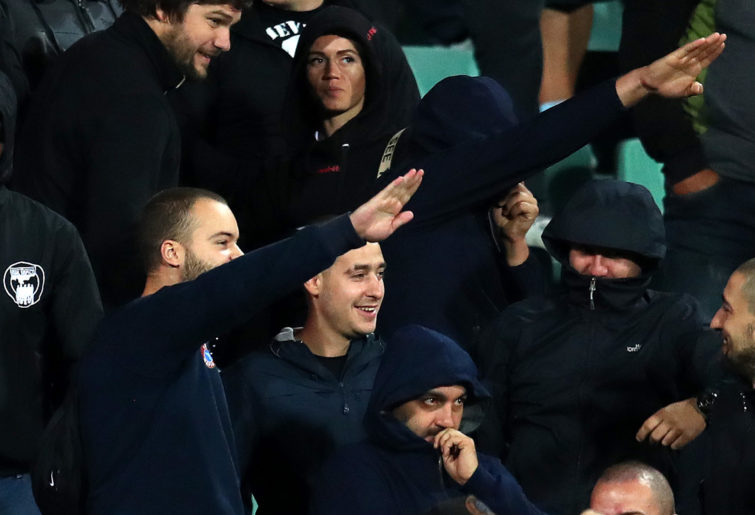 In the second half the racist chants died down after their exit but were still audible enough, notably when Jadon Sancho came on as a substitute.

Alarmingly in his post-match interview, Bulgarian manager Krasimir Balakov claims that he didn’t hear any racist chanting and that the England fans were the ones to blame. This came after his captain made an impassioned plea to their supporters at half time to stop the racism. 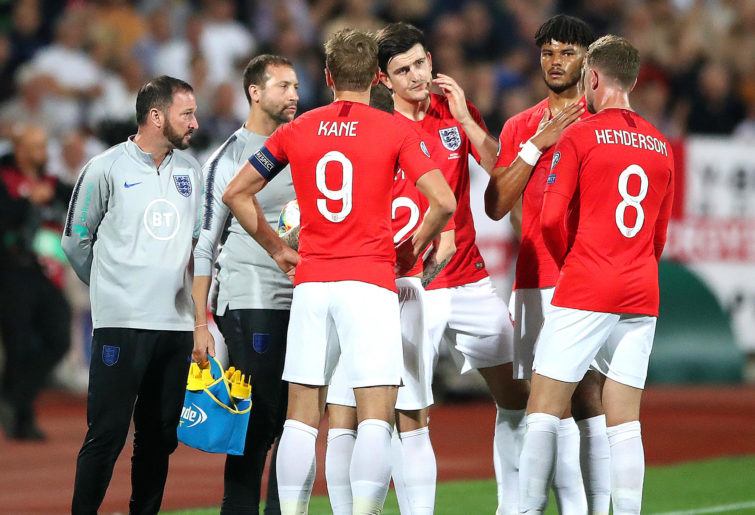 Arguments can be made for both viewpoints but in this case the England players showed strength and determination to not just finish the game in the face of the vile chants directed at them, but they also put on a footballing masterclass and made the Bulgarians look amateurish in comparison.

Many pundits and racism campaigners have publicly stated that UEFA need to make an example of Bulgaria. Whether that means banning them for a period of time or making them play in empty stadiums, it’s clear that this needs to be the catalyst for change.

The fact that this is still happening in 2019 is abhorrent and needs to end immediately.

Football is the world game for a reason and is played by men and women of all races, religions and sexual preferences.

No other sport in the world has the power to champion change quite like football does and it’s up to the decision-makers to send a strong message that racism will not be tolerated. 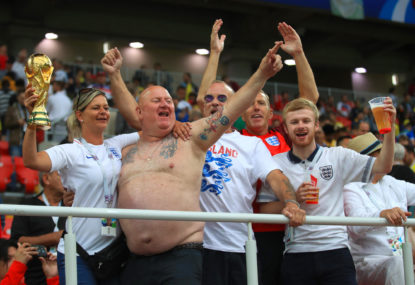 England’s 6-0 EURO 2020 qualifying defeat of Bulgaria was twice halted by the match referee in the first half under a three-step UEFA protocol to tackle racist abuse from the crowd at the Vasil Levski stadium. 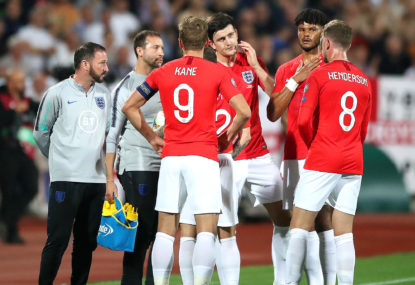