It was supposed to be an aggressive trade period at Carlton – they were talking about bringing in players to provide depth and to help in all key areas – but unfortunately this failed to materialise.

Stephen Silvagni ultimately failed to bring in back-up small forwards and the Blues were too confident of getting Tom Papley and Jack Martin. The pair both failed to land at Ikon Park at the conclusion of the trade deadline.

Plan A for the Blues under Silvagni and Mick Agresta was to get some key small forwards – namely Martin and Papley. Instead, they got Carlton’s favourite son Eddie Betts back to the Blues after falling out with the club he loved under Mick Malthouse. Marc Pittonet was seen as a Dean Cox mould and is a worthy second-tier ruckman to Matthew Kreuzer and potentially will be the first-choice ruck once Krezuer retires and Tom De Koning will be a good partner in crime. 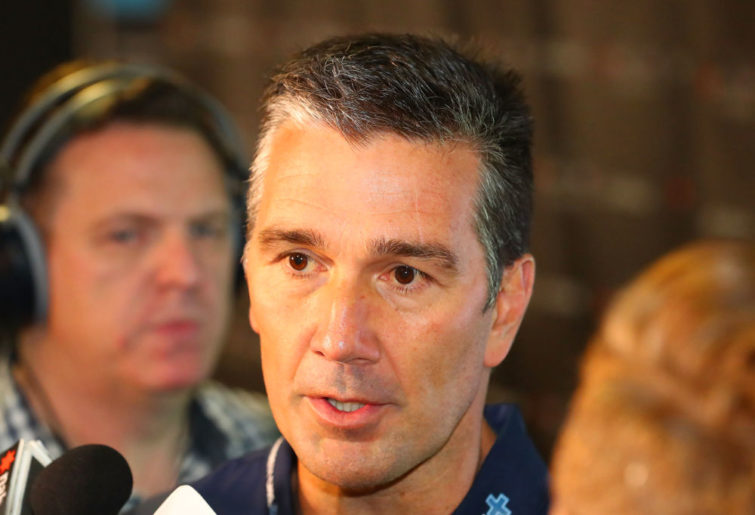 Silvagni needs to front up and apologise to the Carlton faithful for failing to communicate with his colleagues on what the team should look at for depth. If you look at Richmond, they stacked their depth with players who are working hard to get back into the senior side – Carlton are still blinded by that old-style confidence, and should’ve had the trade period Brisbane had last year, which will help them get up the ladder.

Carlton won’t get up the ladder much again in 2020 with a young team, and although Eddie Betts will be good, he won’t be a match-winner.

Jack Martin will not be at Carlton in season 2020. Martin will be picked up by Melbourne because they are screaming for a small forward and Martin covers those bases for them, even though Gold Coast’s list manager Craig Cameron made an idle threat of redrafting Martin back into the Suns and make him fall in love with the club again.

Carlton had a royally bad trade period, and Silvagni should hand over the reins to Mick Agresta, who built Sydney’s list and did a successful job at it.

It’s time for Silvagni to hand the keys to the Ferrari to somebody who knows what they are doing.