Impey is of the opinion that these countries would have been stronger had players such as Charles Piutau and Steven Luatua had been allowed to play for their country of origin despite having previously represented New Zealand in multiple Test matches.

I agree with this idea. Other than the fact that I’m guessing he meant heritage rather than origin, the concept is clearly sensible and is the general way of thinking around the world. Players should be allowed to represent a tier-two nation in line with their heritage even if they have already represented a tier-one nation. A mandatory stand down period should be in place – at least two full years – and this arrangement should simply be a one-way relationship.

No player should be able to flip-flop between tier-one and tier-two countries on a whim, and a player should not be allowed to represent a country, like Tonga, and then go on to pull on a France shirt, for example.

So that is where myself and Impey agree.

Where Impey diverges in to the ludicrous is when he begins to suggest that the rest of the world – primarily those in the northern hemisphere – hold players ransom from representing their country on the international stage.

I am not naive enough to think that this does not happen. It clearly does and you just have to look to the French leagues to see a number of players who have been unavailable to represent one of the Pacific Island nations in the World Cup. 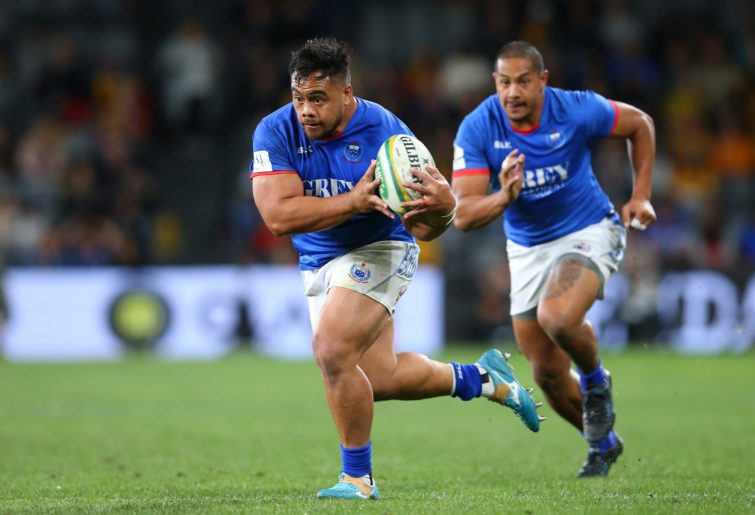 But to suggest that it is a tactical ploy by the Northern Hemisphere unions is, frankly, ridiculous. He should consider the fact that clubs in England and France – the two leagues most flush with cash – are in no way owned by their respective unions. Bath Rugby, for example, could pick a full team of players from Latvia if they so wished and there couldn’t be any punishment dealt to them. Bonus money would be withheld but there are alternative ways to reclaim this.

The Nations League idea that was put forward earlier this year was being championed, particularly by NZR, as the beacon of hope to save rugby across the globe. It was supposed to provide those developing nations with a chance to play tier-one countries and benefit from some much-needed funds. But that’s not strictly true, is it?

Funds would have been evenly distributed, yes, but if I was in charge of Wales, Ireland, Scotland or England then I would argue that it actually punishes those countries that built stadia to become a country’s home of rugby, which has then generated increased revenue.

In New Zealand, for example, All Blacks Tests are scattered across the country, meaning that multiple high quality stadia need to be maintained simultaneously, increasing expenditure. The case is different for both South Africa and Australia given the sheer size of the respective countries so this does not apply.

Another issue I have is that New Zealand don’t exactly travel to play against tier-two nations. Yes, they hosted Tonga prior to the World Cup, they have played in the USA and the occasional Super Rugby match is played in Samoa, but how often have they toured Georgia, Romania or Italy? Do they host these nations in June and July? Have they looked to tour the Americas with games against USA, Canada, Uruguay and Chile? Didn’t think so.

The NZ Maori have but they don’t quite have the same pulling power, despite NZR’s claims.

The solution for the global game is for World Rugby to make games against tier-two nations mandatory during each international window. For example if England are coming to Australia for a series, then they must also play Samoa in at least one game. When New Zealand travel north in November they must play against Spain. Not in Spain, but against them.

Playing in a country is not the same as playing against that country. And seeing as NZR are so virtuous, they should have no complaints with the finances of this plan.

In addition, the number of international games should be limited to strictly being within the given windows. No extra games for England, Wales or New Zealand in November as a bonus. No extra match played in Japan to vacuum up some yen. This would then mean that countries have to take the matches against the tier-two nations seriously as they would know that they have limited game time in each World Cup cycle. 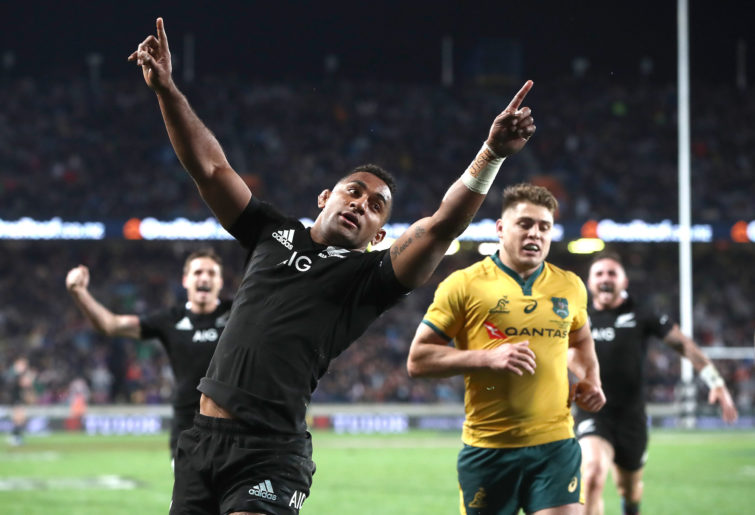 The third change is domestic. The inclusion of a Pacific Island nation in Super Rugby, privately funded or not, is a must. Tongan and Samoan teams should be included in the NPC in the same way that the Drua have within the NRC. And NZR should not threaten players with withdrawing Super Rugby contracts should a player choose to represent their country of origin or heritage. Sevu Reece, please stand.

It may not be the best solution. It is better than the current situation, and it is also better than New Zealand Rugby pointing the finger at the rest of the world, blaming them for not developing at a faster rate. Rugby union is a small sport. We love it and we want it to grow but this will take time.

So, New Zealand Rugby. Are you willing to help us, or hinder us?