One club managed to add two players to help with one last tilt at a premiership with an ageing list – and still manage to have three picks inside the top 25 – another side added two key players which they lacked in 2019 to make them a huge premiership threat in 2020 and the third traded to make their club relevant again.

When a side loses a player like Tim Kelly – who averaged 24 disposals and a goal a game across his two seasons in Geelong – it’s hard to think they could still win the trade period – but that’s exactly what Geelong have done.

Adding Jack Steven doesn’t completely make up for losing Kelly, but goes a long way to making his departure hurt less – and when was the last time you got a four-time best and fairest winner for pick 58?

This is a phenomenal trade when you consider Geelong received pick 58 for departing ruckman Zac Smith, who left the Cats after only playing three games this year and struggled to break into the senior side.

Steven is a risk given his recent mental health issues. However, at his best he could not only be a match winner but an x-factor that could help Geelong win their first premiership since 2011.

Steven – who averages 24 disposals a game and just over half a goal a game in his 11-year stint at the Saints – has been one of St Kilda’s beaming lights after some difficult years languishing at the bottom of the ladder.

Steven is still a talent and 2019 proved that after playing seven games including three goals against Fremantle where he was visibly overweight.

But wait, there’s more! Geelong also acquired key forward Josh Jenkins and a future third round pick – tied to the Gold Coast – from Adelaide in return for pick 37.

Jenkins is the player Geelong needs after requiring Lachie Henderson to be put in attack in the preliminary final loss against Richmond.

Jenkins only managed 11 games at Adelaide this year and was heavily out of favour at the club, despite his two goals a game average.

The prospect of Jenkins lining up with Tom Hawkins next year will cause nightmares for any opposing coach. 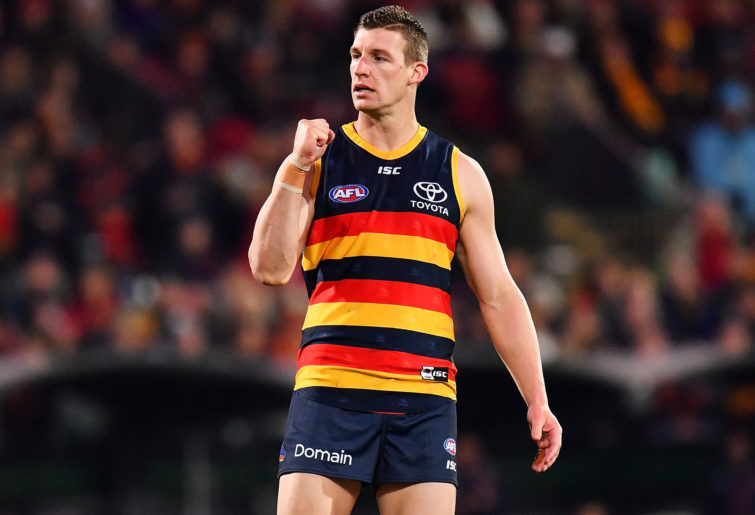 Geelong also managed to keep their three picks inside the top 25 and that might be the biggest win of the trade period. Not only have they built their list for now, they have also built their list for the future and with their record of developing players they are already looking at the next window of sustained success.

The Western Bulldogs looked like they had found the 2016 premiership form in the second half of the 2019 home-and-away season. However, a disappointing elimination final against the Giants proved that their list is not quite there yet.

The Dogs targeted two players – and they signed them while still managing to keep pick 13 in this year’s draft.

Josh Bruce and Alex Keath will provide much needed support to both ends of the ground and could very well be the final piece in their premiership puzzle.

Looking at the Dogs, they resemble Hawthorn in 2013. In 2012 the Hawks traded in Brian Lake and Matthew Spangher which helped spark their three-peat – and the trades the Dogs have made seem similar to those.

Brian Lake was a revelation for the Hawks in 2013, going on to win the Norm Smith Medal in that year’s grand final. Like the Hawks, the Dogs have recruited on a needs basis to improve their list and Keath and Bruce fill those voids.

27-year-old Keath will continue his career at the Dogs after 30 games at the Crows and his retirement from first class cricket with Victoria.

Keath had a break out year in 2019 for the Crows averaging 16.3 disposals, 8.3 intercept possessions and 4.7 ground ball gets per game, which are all considered elite by Champion Data.

Bruce bounced back in 2019 after his 2018 season was riddled with season-ending injuries. Bruce scored 36 goals from all 22 games this year in a struggling St Kilda side.

The prospect of Bruce in the Dogs’ forward line is a tantalising one for any supporter, and with the likes of Marcus Bontempelli and Jack Macrae delivering the ball to him we could see the forward kick upward of 50 goals for the first time since 2015.

St Kilda’s trades have made the club relevant again after years spent at the bottom of the ladder. Even though the Saints lost both Steven and Bruce they have still managed to add heaps of talent to their list, headlined by Bradley Hill.

Joining St Kilda in the trade period along with Hill is Paddy Ryder, Dougal Howard, Zak Jones and Dan Butler.

St Kilda will be a dangerous side under new coach Brett Ratten, as they have improved on paper in all areas of the ground.

Hill will add much needed outside run to the side, while Howard will bolster up their defence. Ryder will be a great support for ruckman Rowan Marshall and both are capable of going forward and kicking a couple of goals. 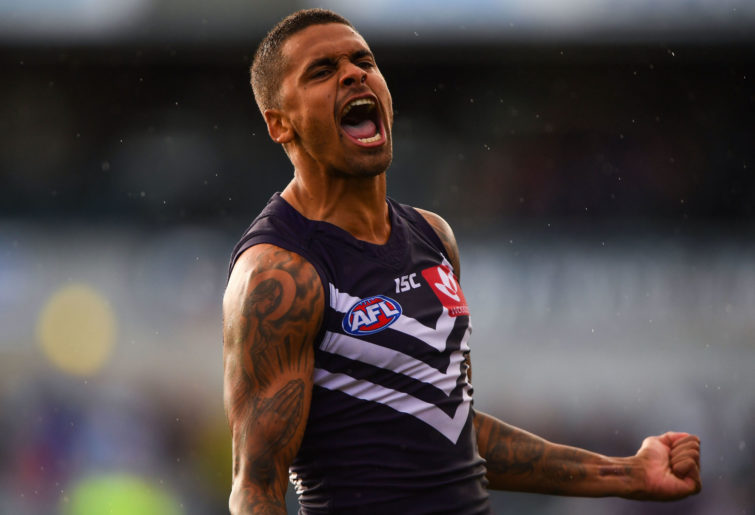 Butler should be able to break into the senior side – which he struggled to do at Richmond since taking part in their 2017 premiership side where he scored a career high 30 goals across 23 games.

Jones comes to St Kilda, where he can hopefully deliver speed into the Saints’ midfield.

Many fans are upset by how little they got in return for Steven and Bruce. Both were highly regarded by the St Kilda faithful, but what they got ultimately allowed them to pursue their new recruits which will make for an improved St Kilda side.

The Saints’ only other disappointment from the trade period was the news that Ben King had extended his deal with the Gold Coast Suns until the end of 2022, meaning the hopes of the Saints luring him at the end of next season look dashed.

These three sides have managed to get players they need to improve their lists. For both the Cats and the Dogs, their additions will help their sides push for another premiership. The Dogs have so much more upside with their additions and are my early premiership favourites along with Richmond.

The Saints have added talent to their list, and – given they only missed out on finals by three wins this year – they will be hoping their new recruits and a new coach will push them back into the top eight.