Australia's Test opening candidates are not stepping up

Australia’s bevvy of Test opening candidates are failing to step up, while express quick Mitchell Starc has run amok against Tasmania.

These are two big talking points to emerge from the ongoing second round of the Sheffield Shield.

Test opening candidates are not staking a claim
As this Shield campaign started, Joe Burns, Cameron Bancroft, Usman Khawaja and Matt Renshaw were all a realistic chance of being picked for the first Test against Pakistan if they had a blazing start to the season.

Incumbent opener Marcus Harris’ woeful Test form (83 Runs at 10 in his last eight innings) had left his position up for grabs. So far, though, none of that aforementioned quartet has staked a claim.

Harris, meanwhile, has made 116 on a road at the Junction Oval followed by 69 on a more sporting WACA pitch. The Victorian has looked out of his depth so far at Test level. But unless one of his competitors finds form very quickly he may retain his Test spot against Pakistan, opening with David Warner.

Despite choosing to bat himself at three this Shield season, Queensland skipper Khawaja still appeared to be in contention for a Test opening berth due to his wonderful record in that position. After being axed during the Ashes, Khawaja is now floundering at Shield level. His chances of regaining his number three spot in Tests are also getting slimmer due to the continued fine form of incumbent first drop Marnus Labuschagne.

Bancroft, meanwhile, had his curious technique exposed during the Ashes. He’s now battling with a new technical issue after being caught at leg slip twice in three Shield innings to date. Unless he can pile up some serious runs in his next two or three digs it seems unlikely he’ll push Harris out of the Test XI. 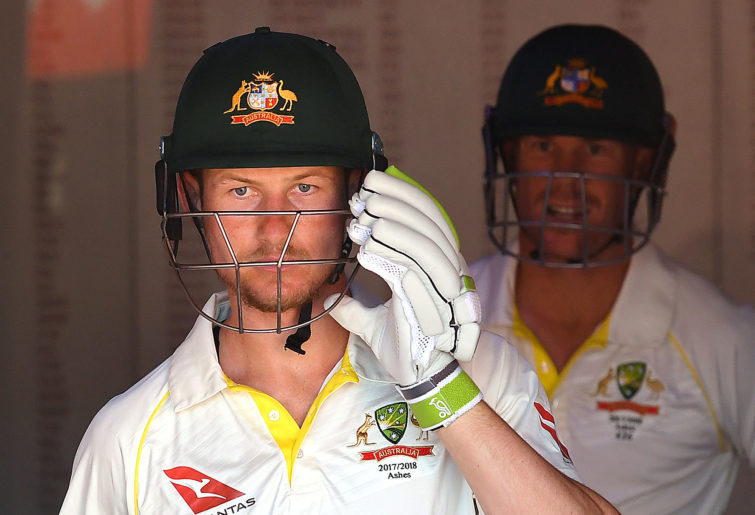 Then there’s Burns, who patently deserves another chance in Tests. Right now he would be my clear-cut pick to partner Warner. Unfortunately for the Queenslander, he’s never seemed to be favoured by the selectors. It has always been surprisingly hard for him to earn Test selection and predictably easy for him to get the axe.

With that in mind, he probably needs to make an eye-catching score soon to unseat Harris.

Starc is stirring
Australian skipper Tim Paine was fresh from a commanding ton against Western Australia in the last round of the Shield. Then yesterday Mitchell Starc made him look like a rank number 11.

Coming from around the wicket, Starc got the ball to swing in to Paine and then jag further off the seam. It clunked into the leg stump of Paine, who was left staring at the pitch in bemusement.

While there are no speed guns in Shield cricket, this delivery looked fast. Extremely fast. To the naked eye it appeared to be at least 150kmh. For a variety of reasons, it was nigh-on unplayable.

Yet what has been most noticeable about Starc in this match between NSW and Tasmania in Sydney has not been his pace but his control. The left armer grabbed 5-40 while going at just 1.63 runs per over.

To put that into context, the other bowlers used in this match across both sides have gone at 3.03 runs per over combined. Starc has never been picked for his economy.

His great value as a Test bowler is his incredible strike rate and his ability to remain threatening on dead surfaces. But seeing him operating with this kind of frugality will certainly please the Test selectors.

And he certainly needed to impress them after his very flat effort in the opening round of the Shield, when he took 1-129 in a low-scoring match.

Starc faces stiff competition for a Test spot from Victorian James Pattinson and Western Australia pace prodigy Jhye Richardson. The 23-year-old Richardson, who was probably denied an Ashes debut due to a serious shoulder injury, has made a terrific comeback in the Shield.

He has been wonderfully tight in both rounds so far, bowling long, probing spells. 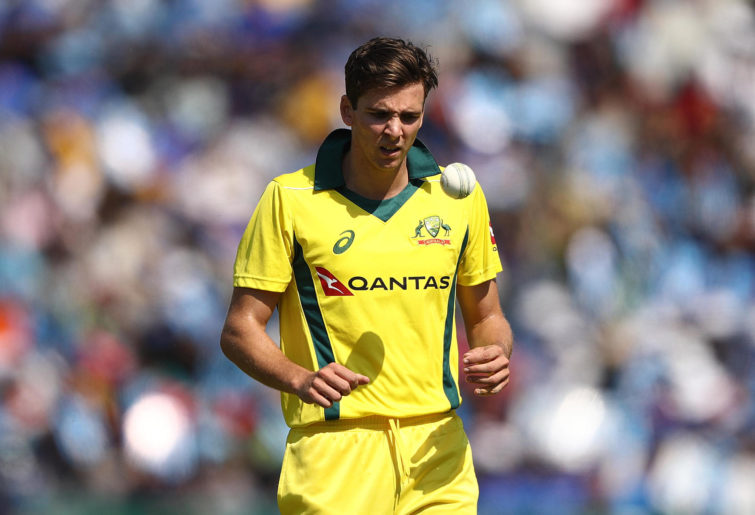 His haul of six wickets at 19 is even more impressive when you factor in his economy rate of 1.96 runs per over. Richardson has the rare ability to bowl in an attacking manner while building pressure, similar to world number one Test bowler Pat Cummins.

He claimed the key wickets of Will Pucovski, Glenn Maxwell and Matt Short amid his haul of 3-58 from 28 overs, which helped Western Australia restrict Victoria to 341. At stumps yesterday Western Australia were 4-256 with Shaun Marsh 101no.

Up in Brisbane, Michael Neser continued his great start to the season with 5-56 as SA were rolled for 221 batting first at the Gabba. Now Queensland are 7-242 with debutant Bryce Street unbeaten on 53.