The Turkish, Chinese and Euro leagues are all seen as great leagues for people who have not quite made the NBA, but things have changed in the past few years – Americans are taking notice of the National Basketball League in Australia.

Having a few guys come through the NBL then onto an NBA roster has helped immensely; James Ennis and Torrey Craig have used the NBA to develop a bit more and have now become key role players in the NBA.

The NBL has also been a destination for some older guys whose NBA careers have finished up but still want to keep playing professionally. NBA legends Al Harrington, Steve Blake and Stephen Jackson have all come and spent time playing in Australia.

Having had some NBA talent come through has been great to put the NBL on the map but season 2019-20 is without a doubt the most important year in the league’s history because of two 18-year-old’s from the US; LaMelo Ball and RJ Hampton.

Both are potential top-five prospects in the 2020 NBA draft and have decided to come down under for 12 months instead of going to college.

After the 2005 NBA draft, the NBA introduced the ‘one and done’ rule, which meant to be eligible for the draft, you had to have one year of college under your belt.

Up until 2005, players could nominate for the draft straight from high school. For about 14 years, the only route to the NBA for young talent has been to go to college for a year.

Previously, this is what people wanted to do. They wanted to join the big schools, they wanted to live the college lifestyle, experience March Madness and win championships. But, over time, people’s mindsets have changed.

These colleges are making millions of dollars from the students, who aren’t allowed to be paid until they become professionals. So now, kids who are leaving high school are looking for alternative routes to get to the NBA.

In recent years, kids leaving high school have realised they can play basketball overseas professionally for 12 months instead of going to college. Playing professionally means they are getting paid – massive selling point to these kids.

This is how Lamelo Ball and RJ Hampton have landed in Australia.

Hampton said his dream was never to go to college, it was always to play in the NBA. He will get there next year, but needs to fill in 12 months to be eligible for the draft and he saw the NBL as his best option.

Hampton had offers to attend Kansas, Memphis and Texas Tech but shocked the world to sign with the New Zealand Breakers. During his NBL debut, his dad was asked why he chose the NBL over these big offers. Je responded by saying that you don’t find Andrew Bogut types in college and that this will fast track RJ’s development.

The NBL has improved rapidly in the past ten years and, as NBL analyst Corey Williams describes it; “this ain’t no cupcake league”. This is a tough league with grown men playing. This is why it is up in the air as to how these two 18-year-olds will go playing their first professional season against grown men. 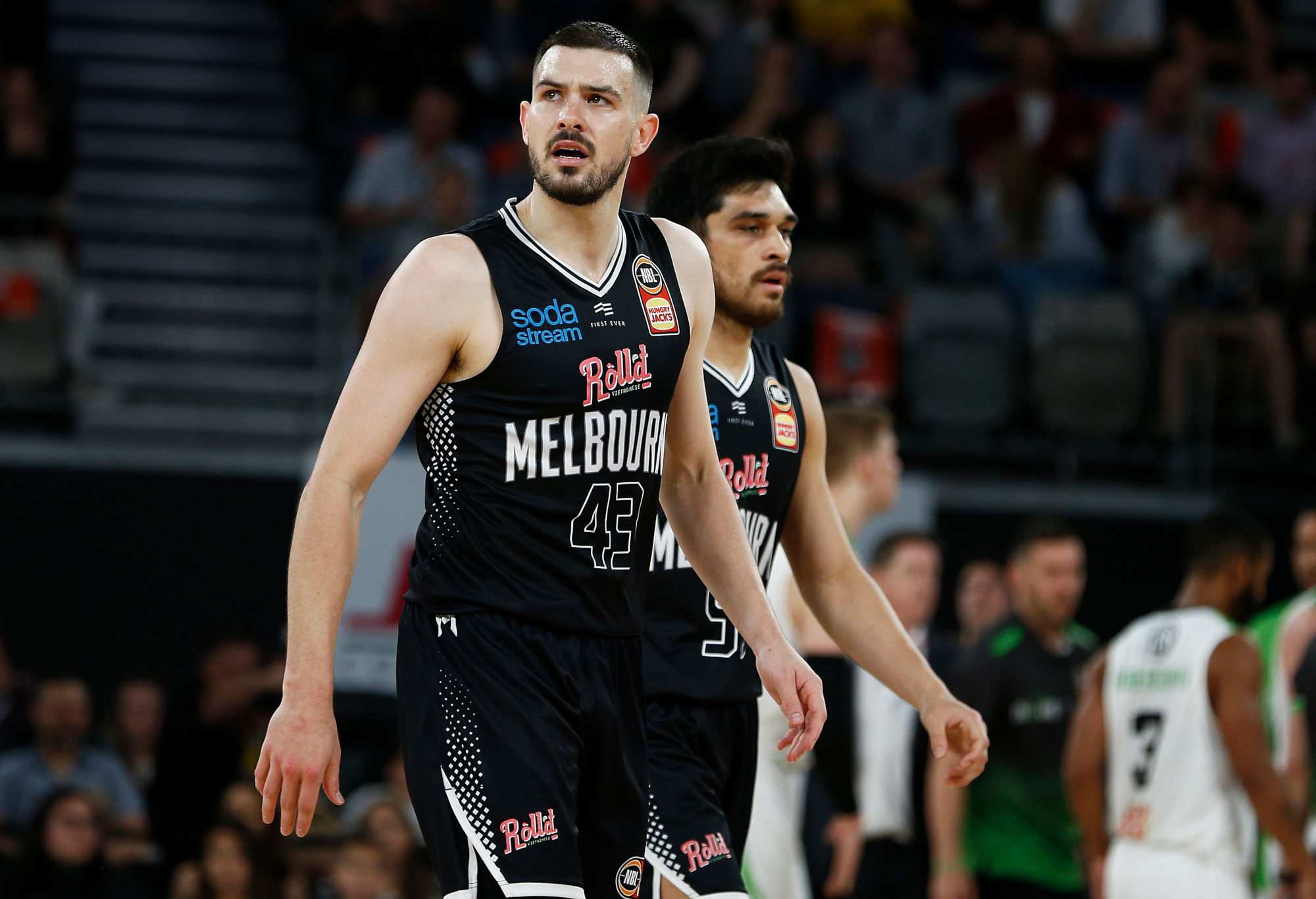 LaMelo Ball has struggled shooting from distance in his first three games, but has managed averages of 12 points, 5.3 rebounds and 5.7 assists – very solid stats for an NBL point guard.

Hampton’s Breakers took part in the NBAxNBL, so he has played a few preseason games against NBA teams and struggled – but that is against NBA talent.

LaMelo comes from the Ball family, who Perth Wildcats captain Damien Martin described as ‘basketball’s version of the Kardashians’.

The father, LaVar, thinks he could beat Michael Jordan in a one-on-one game and the eldest son, Lonzo, went second in the 2017 draft and is currently playing for New Orleans. They even have a TV show called ‘Ball in the Family’ and a clothing brand called Big Baller Brand.

Everyone knows the Ball family in America, which is why having LaMelo playing in the NBL is pivotal to the league’s future.

His debut was streamed into America and had one million viewers. To put that in perspective, the Perth Wildcats versus Melbourne United game in Round 2 had 37,000 people check into SBS.

Having sat in the crowd for Perth’s clash with Ball’s Illawarra Hawks at RAC Arena last Friday night, I saw a reception from the Wildcats fans I’ve never seen before.

Usually, it’s a hostile environment for travelling players but Ball was very different. They were excited to see the 18-year-old and actually cheered at times.

It was great to see and it suggests NBL fans are wanting to see these young superstars before they make it to the big league of the NBA.

Both Ball and Hampton have said they came to Australia with the aim to go pick 1 in the 2020 NBA Draft. Even if they both go top five, it’d be a massive moment for the NBL.

Kids coming out of high school are now looking for different routes from college and if they see two of the top five from the previous draft were playing in Australia last season, they’ll begin to think the NBL is a great route to the NBA.

Just imagine how many more players could bypass college and come to the NBL if Ball and Hampton succeed this year and set the trend for future NBA hopefuls?