Will this be the most entertaining A-League season in years?

Wellington defender Louis Fenton said what everyone was thinking after the Phoenix looked like they were robbed in Melbourne yesterday, but how good was the rest of the action?

Fenton may well be fined for his colourful turn of phrase on live television, even though it was Fox Sports themselves who put him on the spot in the first place.

And watching the game on TV, it was hard to see how the decision to award Melbourne City a penalty in their 3-2 win was anything other than a howler.

“And here comes the overrule, I think,” said Fox Sports commentator Brenton Speed after on-field referee Ben Abraham showed no hesitation in pointing to the spot at AAMI Park.

“The penalty is going to be taken,” a startled Speed added seconds later. “Kris Griffiths-Jones must think there’s no clear and obvious error.”

It certainly looked like a clear and obvious error. Denis Genreau’s cross cannoned into Fenton’s chest before inconsequentially flicking his arm on the way out for a corner.

But to the surprise of everyone, Griffiths-Jones saw no reason to overturn Abraham’s decision and when Archie Thompson bailed Fenton up at full-time, the Kiwi defender let us all know exactly how he felt.

Which we probably could have predicted.

The half-time and post-match interviews might add a bit of colour, but there’s always the risk of someone going rogue – and not just because Archie Thompson has been let loose with a microphone.

Wellington hardly deserved their fourth consecutive defeat, but you have to give credit to Melbourne City for moving to the top of the standings despite missing Jamie Maclaren.

Are City the real deal this season? Time will tell, although they still look as unpredictable as ever under Erick Mombaerts. 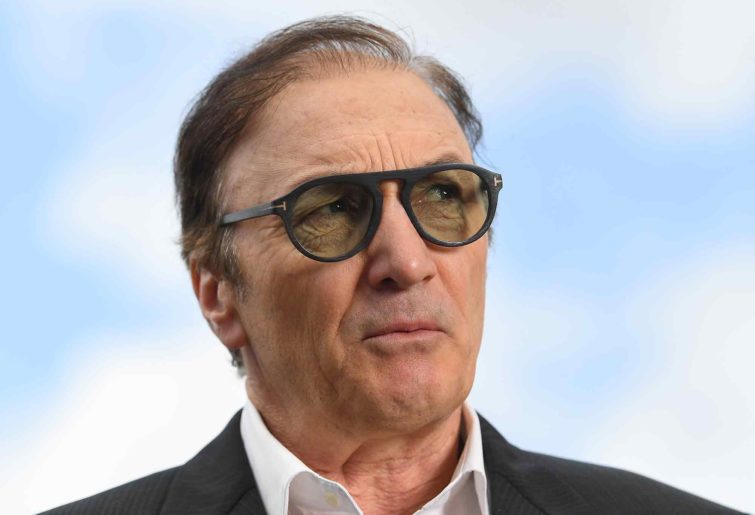 But after the Central Coast Mariners stunned Perth Glory 2-1 at HBF Park in Sunday’s late kick-off, it’s hard not to feel like this has been one of the most entertaining starts to a new season in recent memory.

The Mariners definitely won’t finish last this season. They may even push for a top-six position, and they’ve got youngsters like the electrifying Sammy Silvera to thank.

Or more to the point, they’ve got Alen Stajcic to thank.

If there’s one thing the former Matildas coach has done, it’s turned the Mariners into a much-improved defensive unit.

If only we knew what a select few journos said they knew about Stajcic in January?

At least we know he can coach. Stajcic’s sacking by Football Federation Australia for reasons that remain unknown probably turned out to be a blessing for the Gosford side. 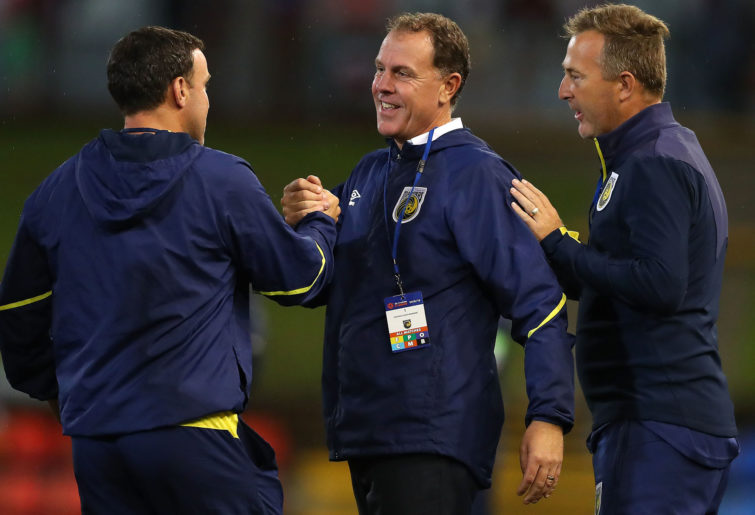 And the addition of Western United has also proved an unexpected shot in the arm for the A-League.

With all the talk about when their new stadium is going to be built in Tarneit, plenty of fans seemed to overlook the fact the A-League newcomers had assembled a very handy squad.

The hosts looked to be cruising after taking an early two-goal lead in the Westgate Derby at Marvel Stadium on Saturday, only for Western United to peg them back in a sensational 3-2 win.

What’s going on at Victory? They’re certainly down on confidence, but are they down on quality as well?

If nothing else, it will be fascinating to watch Marco Kurz trying to dig Victory out of this hole.

It’s a bit of a shame then that ABC viewers won’t get the chance to see Victory in action until their Round 10 clash with Wellington Phoenix on December 14.

If there’s one slightly disappointing element of the start to the new season, it’s that a couple of the Saturday afternoon games haven’t been the most exciting of affairs.

But the rest of the season so far has been fantastic. And it begs the question: are we set for the most entertaining A-League campaign in years?