It can be hard to find a player in modern football with the qualities that define the traditional central defensive midfielder.

It takes a unique technical skill set accompanied by a particular physical make-up to have this role make an impact on a team’s success.

These are the exact qualities that were on display by 23-year-old Bournemouth midfielder Philip Billing in the Cherries’ 1-0 win at home over Manchester United on Saturday.

Philip Billing is six foot, four inches (193 centimetres) tall with a light touch, as well as the ability to hold possession when options are slim.

He marks his presence defensively with a supreme physicality. 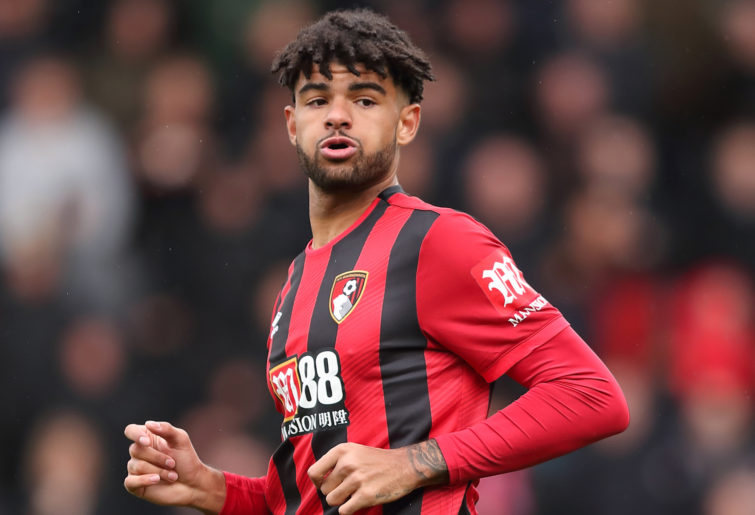 Philip Billing is a rising star of the Premier League. (Photo by James Williamson – AMA/Getty Images)

Billing has passing success both short and long and often initiates counter-attacking segments with piercing through balls on the back of successful repossessions.

Without being renowned for stacking the stat sheets with goals and assists, it is exactly these elements that can allow Billing to be the engine behind a top European outfit.

The Danish-born midfielder made his first-team debut for Huddersfield Town in 2014 before being snapped up by Bournemouth at the start of this season.

In overall statistics according to analytics.soccerment.com, Philip Billing has taken off this season. He is currently ranked ahead of both Ross Barkley and N’Golo Kante for his performances in midfield, equal in dribbling success to Kevin De Bruyne, and boasts an aerial success ratio to be envied.

Bournemouth take on Newcastle United this Sunday and I for one will be watching to see if Billing can back up his stellar form and elevate his team to another three points.

Philip Billing is a young, raw talent with the tools to be among the world’s best.