Major League Soccer is what the A-League cannot be

Globally criticised for its inability to popularise the nation more grossly then its ball playing counterparts, Major League Soccer is a strong and growing league with some world-class football on display. Well that’s when comparing it to the A-League at least.

Australia is one of the biggest sporting nations in the world but unfortunately can’t draw much global appeal to its major sporting leagues in comparison to the likes of the United States. The AFL seems to lack the demand of of an international crowd and rugby league will never successfully expand outside of the Oceania – despite North America’s best attempts.

The NBA and NFL on the other hand are globally supported sporting powerhouses and are both larger than the English Premier League – the most popular league in football – in revenue.

So what’s holding the MLS back? Nothing – it’s an incredible league in the world’s fastest growing sport that happens to be in an already domestically saturated sports market.

The difference between the market that the A-League falls into is no different. It’s just on a much smaller scale, or the poor man’s version. How can the A-League grow and attract superstars when it’s biggest sports and sporting leagues have been caged by its borders? 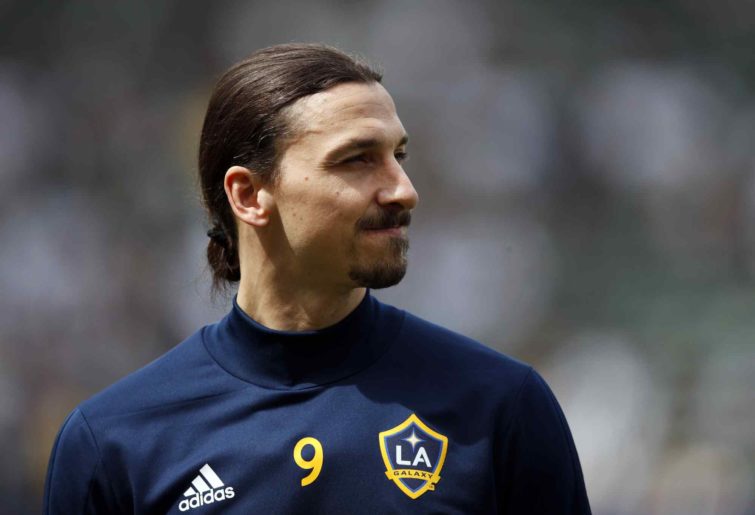 The A-League kicked off in 2005 and was part of Australia’s golden era of football, where the nation was brought together by a successful World Cup campaign in Germany – the Socceroos’ second ever World Cup qualification. Football’s popularity during this period was high but proved to be somewhat of a craze.

Despite the league’s best efforts, growth and popularity have slowed and – after observation – you can’t help but to see it as much more than a glorified National Premier League. Not even Western Sydney Wanderers’ triumphant AFC Champions League campaign could do much to help the situation, but the same unfortunately can’t be said of the MLS – after even the smallest glances.

The A-League has had 11 out of 14 championships shared among only three teams in some anti-climatic grand finals. The MLS on the other hand has crowned 14 champions in 25 years – an indication on the depth of quality instilled in the league.

Average attendance in the A-League stands at 12,756 for the current period compared to 21,310 in the MLS, with Atlanta United FC averaging an astonishing 52,510 alone – meaning more money and more potential.

The US has a much bigger market to appeal to leading to billionaire investment, state of the art stadiums, facilities and a much more lucrative career for its players.

This in itself has attracted the likes of David Beckham, David Villa, Frank Lampard, Sebastian Giovinco and Zlatan Ibrahimović to name only a few. Player quality like this is becoming a regularity in the MLS and it’s doing wonders for the league’s popularity.

Until Australian sport can lure in some international popularity and overseas investment, it would seem that the A-League will – as unfortunate as it is – remain stagnate.