A recent story on the BBC quoted Ashley Giles – the director of English men’s cricket – as saying winning the Ashes “is the Holy Grail,” for Joe Root and goes on to talk about an “aligned two year plan” where they “plan for him [Root] to be the captain.”

What’s clear is the English cricket establishment is none too pleased that an Aussie side captained by Tim Paine and a squad far weaker than previous touring sides – according to pundits – managed to bring the urn back home.

The Test series starting in New Zealand on Thursday is no doubt the start of the previously mentioned plan – and this is where our friends from across the Tasman can really help out Australia.

England has named an interesting squad, with youths Ollie Pope and Dom Sibley mixed with a very good attackers in Jofra Archer, Stuart Broad, Ben Stokes, Chris Woakes and Jack Leach. Throw in the very capable Root, Ashes revelation Rory Burns, Joe Denly and Jos Buttler – who can do anything on his day – and this is quite a strong side, on paper.

The Black Caps are no slouches when it comes to Test cricket. No side can be ranked second in the ICC Test standings without doing a lot of things right. They are a seasoned team with strength across the board, especially when playing at home. Their bowling is perhaps better than their batting but guys like Kane Williamson, Tom Latham, Henry Nicholls and Ross Taylor will not be easy outs for the English attack. 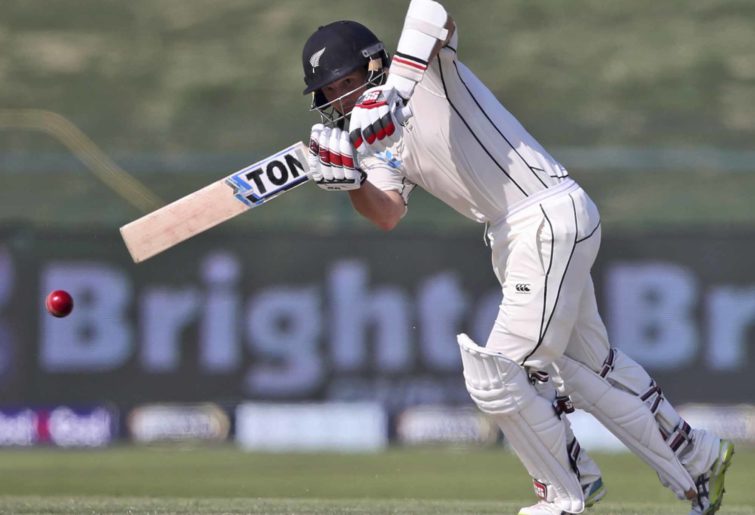 This English plan is apparently based on aiming to bat for longer and bowling with more patience – both of which makes sense at Test level.

The batting in particular for England must be a huge concern, given some of their efforts so far in 2019. Innings totals of 77, 187, 132, 85, 67 and 197 in their last nine Tests suggests this is a team which is seriously hit-and-miss when it comes to batting.

The Black Caps will be aiming to repeat its first innings bowling effort from the last time these sides met in a series in New Zealand, when it rolled England for 58 and went on the win that Test by an innings – leading to a series win. This is the type of effort Australia will be counting on.

The Aussies will be equally looking to the Kiwis to blunt the England new ball attack and hopefully give Archer a few headaches. He’s already complaining about the Kookaburra ball – likely to be used in the next Ashes series – so anything the Kiwi batsmen can do to sew further seeds of doubt can only help Australia further down the track.

The Black Caps series promises to be a beauty and there’s no doubt Justin Langer, Paine and company will be keeping a very close eye on how both teams go. Most Australians should also be hoping for a handsome New Zealand win in both Tests just to keep up the pressure on England, but especially Joe Root and their new coach Chris Silverwood.

The longer it takes for them to come up with a winning squad and winning tactics for the 2021 Ashes, the better the chances are for Australia to keep the urn where it belongs.