He served up a mouth-watering meal, and newsmen have been feasting on it ever since news broke of Mauricio Pochettino’s sacking as coach of Tottenham Hotspurs.

While the appointment of Jose Mourinho as the team’s new manager may have come as a surprise, Pochettino’s sacking wasn’t. The performance of the team under the Argentinean has been several levels below par and it was only a matter of when, not if, he’d be shown the door. Results don’t lie, and the position of the team on the league table is a reflection of that fact.

In order to discover the last time Spurs won a game on the road in the Premier League, one would have to go back to a victory over relegated Fulham in January. For a team that wants a sit at the table with the league’s elite clubs, such a record is atrocious, and it has become more apparent that playing in the final of the UEFA Champions League papered over the cracks. 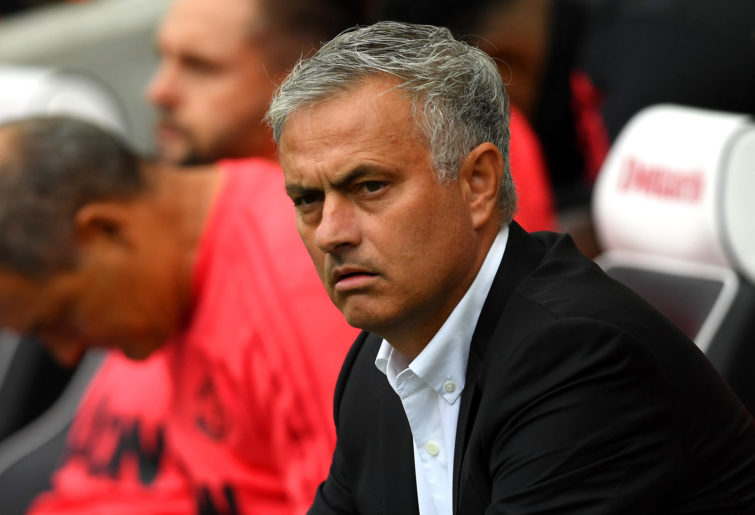 The performance of the team on the pitch and the continued away-game blues appear to be half the story, as reports have since emerged that Pochettino had lost the dressing room and fallen out with some key figures. The issue of player power, a matter Mauricio is all too familiar with, had raised its ugly head once again.

The appointment of Jose by club chairman Levy came as a shock to many given his penchant for losing the dressing room in almost all the clubs he’s managed. The former Manchester United manager, who has been without a club since he was sacked in December, is also a surprise choice considering his approach to the game appears to be at variance with that of Pochettino, who seemed to be on the verge of building a legacy, albeit a short-lived one.

In a statement after the appointment of Jose, Daniel Levy said, “In Jose we have one of the most successful managers in football”. It appears the possibility of the team winning trophies under the current manager is more appealing than the quest for continuity and style of play. It’s been 11 years since Spurs won a trophy, the League Cup under Harry Redknapp.

No-one can deny the greatness of Jose Mourinho as a manager. His trophy haul is evidence of the fact he occupies a position few other coaches could lay claim to. But his pragmatic approach to the game appears outdated and seems not to have a place in the modern game. Attacking football, playing out from the back, doesn’t sit well with Jose. His style, from precedence, appears to be in sharp contrast with what Spurs fans have become used to under Pochettino.

It’s going to be interesting to see how the Portuguese will turn around the team’s situation. In recent history he hasn’t taken over any club midway through a season. If he were to move the team currently sitting 14th on the table up the log into possibly a Champions League spot, it would be the performance of the season.