When Australian cricket began obsessing with young talent in the early 2010s, newly appointed Australian selector George Bailey was one of its first ardent critics.

Under Greg Chappell and Pat Howard, selection policy slowly moved into an era of potential over performance, rewarding players of promise rather than those who had earned the right at domestic level.

Sometimes it worked. Steve Smith is an obvious example. More often, however, it didn’t. Nic Maddinson, Hilton Cartwright and Sam Heazlett are all examples of the latter.

Early on, Bailey was consistent in advocating for an anti-ageist system based on merit.

“I’ve got no doubt that cricket and the way bodies are, your best cricket you play after you’re 23, and it’s much the same as the Australian team,” he said in 2011, detailed in Daniel Brettig’s Whitewash to Whitewash. “I think the best Australian players are better for having a really strong first-class system, and the teams at this level playing good, hard cricket.”

And he was bang on the money. Under Howard and Chappell, the governing body became infatuated with elite pathways where players within the inner sanctum were of great importance and those on the outside were forced to scrap for opportunities.

This was often to the detriment of the domestic game, which those on the inside like Bailey knew was the best breeding ground for players. Initiatives such as the Futures League competition and the overly youthful Cricket Australia XI in the domestic one-day competition all failed.

As one anonymous former Test cricketer told Gideon Haigh in Crossing the Line, “A Mike Hussey would have never succeeded”.

Bailey’s appointment this week, then, is an important final shift away from that era. 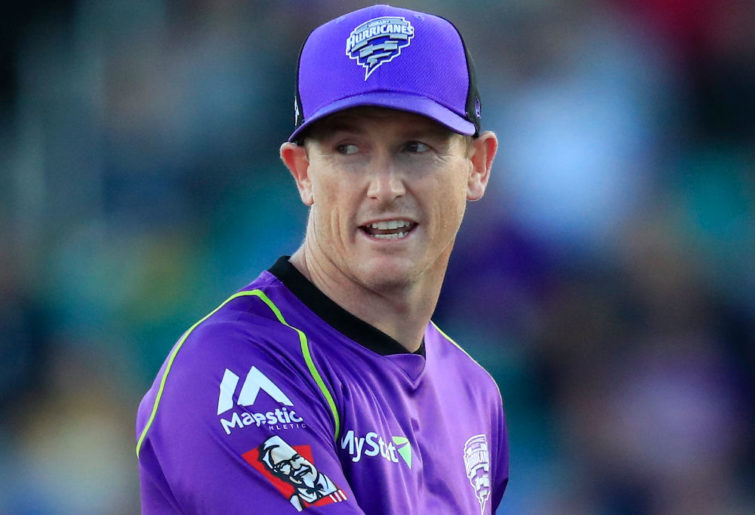 In replacing Chappell, the Tasmanian will bring a renewed preference for selecting players who have proven themselves at domestic level. While it sounds straightforward, selection in recent years has been anything but.

In Justin Langer, Bailey will have a fellow selector who also champions the need for weight of domestic performances. The continual moving of the goalposts that characterised recent years appears to have settled and all of a sudden, the selection panel has a wholly different feel.

Neither believe the Australian XI is an environment to develop players, but one in which the best players are selected. Of course, promising young players like Will Pucovski may be fast-tracked into the Australia XI. But not to the extent that we’ve seen in previous years. Bailey and Langer, for instance, would not have selected the 2016 version of Maddinson.

At the other end of the spectrum, dropped players in their 30s won’t be frozen out. Langer’s recent insistence that the door was not shut on the international career of Usman Khawaja was testament to this.

The new structure is strikingly similar to the one used by England, who last year employed the recently retired James Taylor as a third selector alongside the coach and head selector.

Earlier this year, Ed Cowan called for Australia to do the same, and employ either Bailey or Cameron White. He now has his wish. Reports suggested Michael Klinger was another shortlisted candidate, until he accepted the newly vacated Melbourne Renegades posting.

Bailey is a well-liked, universally respected figure in the game, who many forget captained his country 57 times. Aaron Finch confirmed yesterday that players he had spoken to were “rapt” with his appointment, while Khawaja said the appointment was well overdue.

“There is no one more involved and more relevant in the game than people who are actually playing the game,” Khawaja said earlier this week. “Players are one of the biggest stakeholders, sometimes the most under-utilised and undervalued stakeholders in the game.”

Concerns that Bailey may either favour state teammates or disregard those who play poorly against him run contrary to the character references provided by respected industry figures. It’s been reported he will take up the position full-time in February when he retires from Tasmania and the Hobart Hurricanes, but until that time will act as an advisor.

Finally, having someone who has played with or against more domestic cricketers than perhaps any current player seems a no-brainer as the new selector. Bailey would see, hear and know things about the current generation of players that those sitting in the stands may not be privy to.